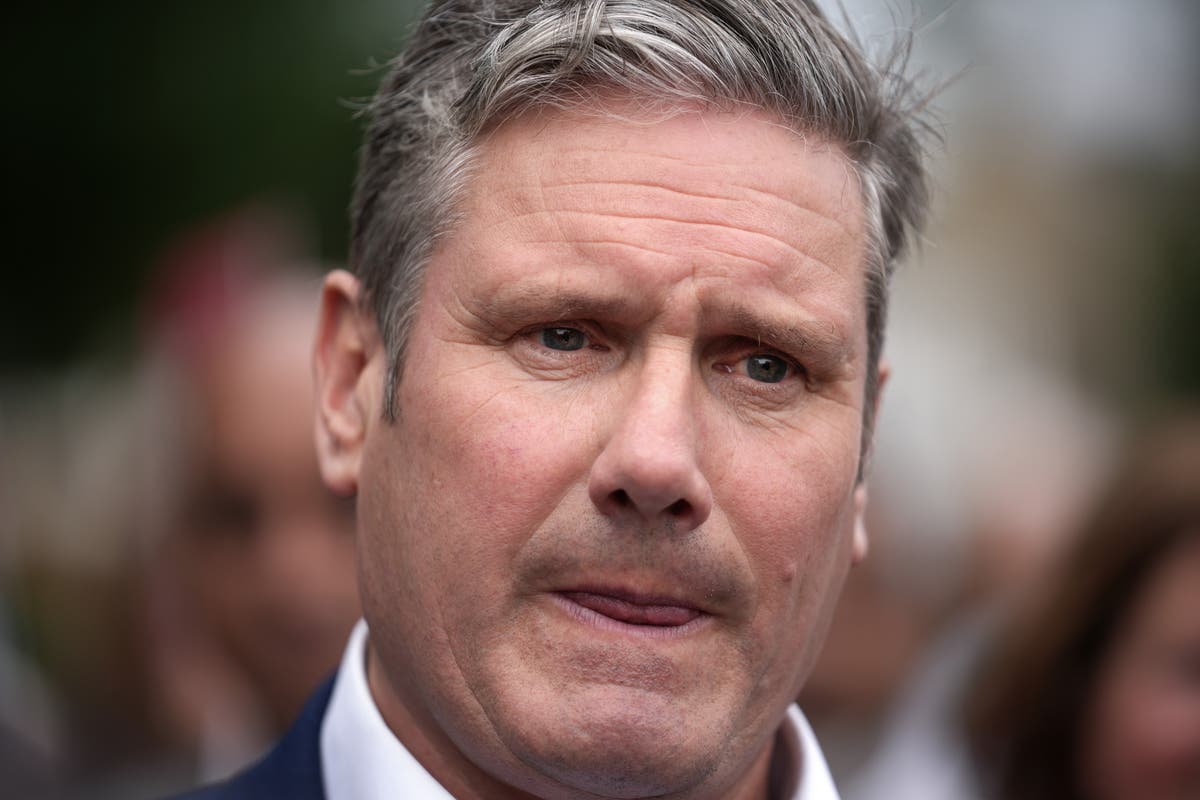 Keir Starmer faced a “car accident” meeting with union chiefs on Friday afternoon in which he failed to garner support for a change in Labor Party rules.

The opposition leader wanted to rewrite the rules for his party’s internal elections, with critics saying it was an attempt to “gerymander” future leadership elections against the Left.

But Sir Keir looked set to lose his first major convention battle after unfairly outlawing opposition to the move – which ended “one member one vote” and brought in an electoral college where MPs and unions have the majority. There was power.

If all had gone according to plan, Sir Keir would have obtained support for the plans at a meeting in the afternoon and took them to the party’s National Executive Committee (NEC) for approval in the evening – and then to the convention the following week.

Sir Keir’s aides are now trying to negotiate a “face-saving” rule change that would give the leadership a much-needed victory to restore its authority – and potentially undermine the power of the Left.

But internal critics of Sir Keir celebrated the apparent death of the electoral college plan on Friday.

“This delay has been won over by grassroots members who have taken action to organize their representatives, lobby their unions, and mobilize before the convention.

“But it’s not over yet. We have to keep up the pressure to ensure that this rule changes and all other regressive changes concocted by the leadership are widely rejected.”

The NEC will meet again on Saturday morning and Sir Keir’s aides hope they already have some concrete agreement with union heads that can be brought to the conference.

Sources say the meeting with trade unions on Friday afternoon was characterized by even Sir Keir’s usual aides giving the leader a tough time on policy.