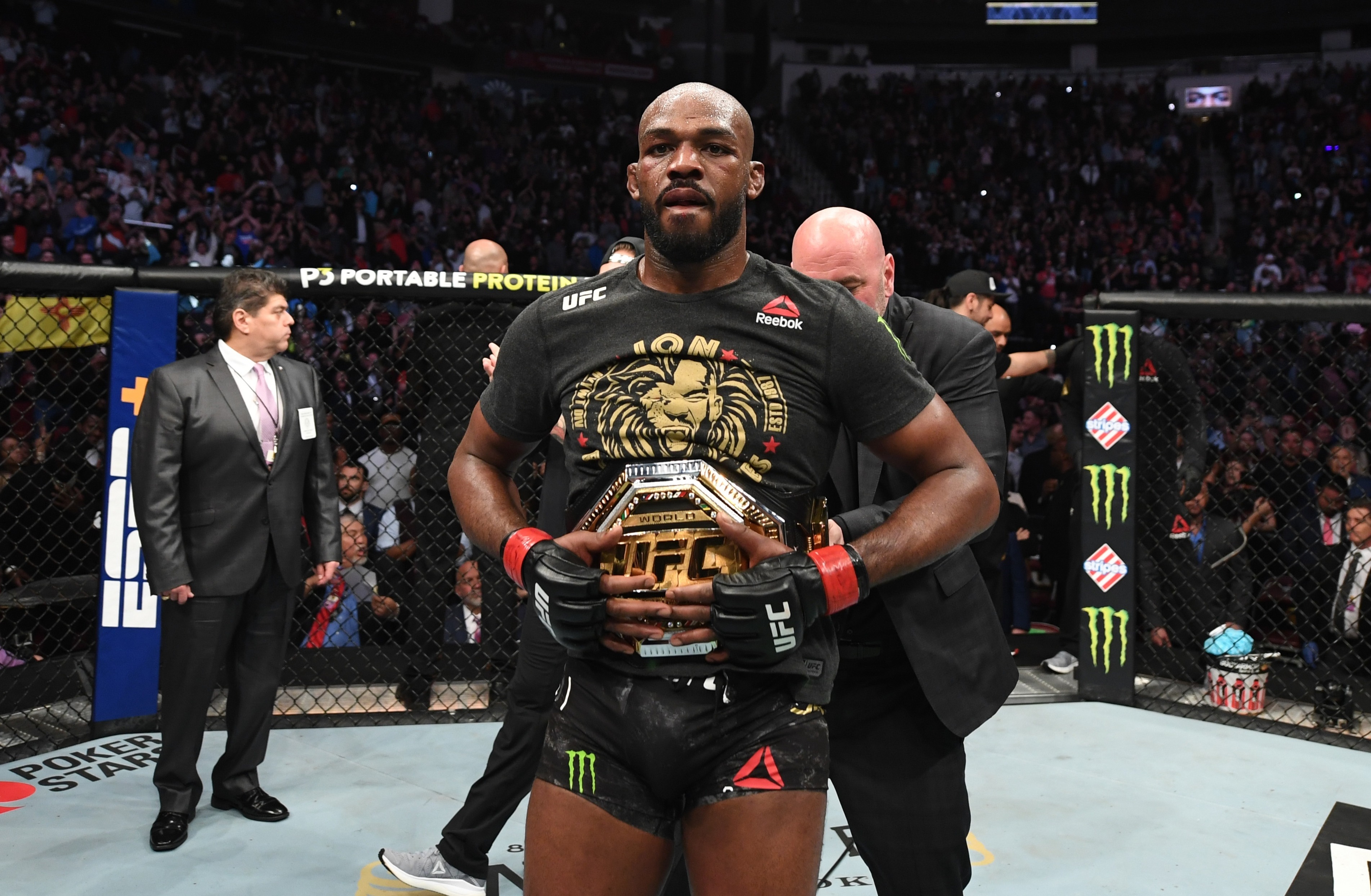 Jon Jones is expected to challenge for the UFC heavyweight title in the ‘second quarter of 2022’.

The former long-reigning light-heavyweight champion has been preparing for his eagerly anticipated move in weight for the past 19 months.

Jones’ hiatus has partly been reduced to a pay row with the UFC brass, which appears to have ended.

When asked about his return, he said, “I think it will take some time in the second quarter of 2022.”

Jones is eyeing a historic clash with current heavyweight King Francis Ngannou, who will fight for a reunification with interim champion Cyril Gain early next year.

The future UFC Hall of Famer said: “Fighting for the title is what I want the most, for sure.

“If there was a bigger star than Francis in heavyweight who didn’t have the title, I’d go for him.

“But I think Francis is the biggest star in heavyweight, he and me.

Jones, 34, demanded that the UFC pay him upwards of £7.2million ($10m) to fight the promotion’s first African-born heavyweight champion, Ngannou.

But top officials refused to meet the demands of the New Yorker, who later sidelined themselves until the following year.

But according to Bones, UFC chief Dana White has ‘guaranteed’ him a pay increase.

He said: “Dana, he guaranteed me he would give me a boost in my next fight.

“I think it will be pay-per-view based. So I have to work for it, I have to sell the fight.

“I think that’s something I haven’t been good at in the past.

“You see people like [Conor] McGregor, who talks a lot of s**t and is very good at it.

“So good at it and so good at marketing myself. I’ve always focused on just winning.

“And I think when I get back as a heavyweight, I’ll try to do legally controversial sh*t so I can probably sell a little more pay-per-view.”

Jones – regarded by many as the greatest mixed martial artist of all time – hasn’t set foot inside the octagon since his unanimous decision victory over Dominic Reyes at UFC 247 last February.

Ex-MP Adam Vaughan urges successor Vuong to step down, not sit as MP ‘under a cloud’