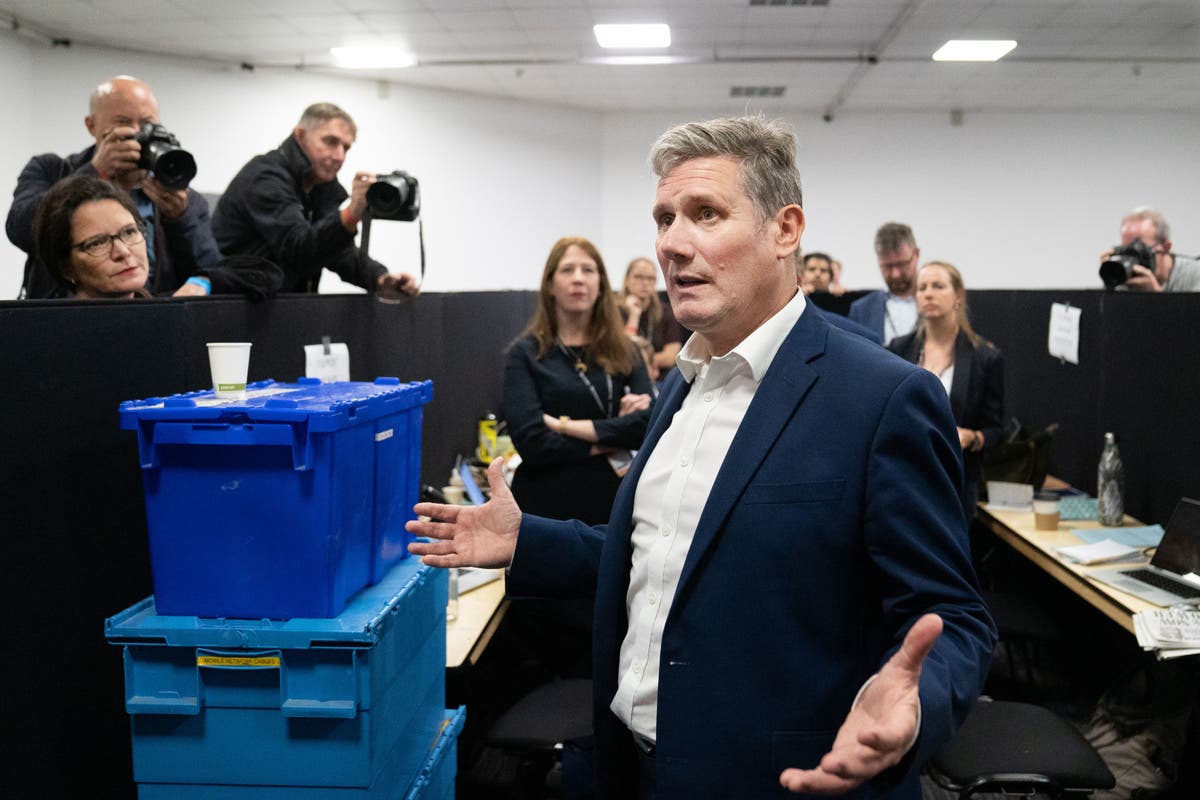 TookAbor’s conference in Brighton kicks off after the leader’s speech at lunch on Wednesday.

It has been like old-fashioned conventions: arguments, resignations, omissions and speeches in a cavernous hall full of people with wind and rain and waves outside.

Party leader Sir Keir Starmer initially seemed to be making things worse, being forced to back down from his plan to bring back the Electoral College to elect future leaders, which would give MPs and unions more say. But he found changes that really mattered to him, making it harder to de-select MPs.

In his big pre-conference TV interview with Andrew Marr he appeared unsure when asked whether it was transphobic to say that only a woman has a cervix. And then when asked about Deputy Labor leader Angela Renner, she called the Conservatives “scum.” But Rachel Reeves, who replaced Anneliese Dodds as shadow chancellor this year, delivered a powerful speech that managed to appease convention halls while committing the party to prudent management of public finances.

And Sir Keir won the all-important vote on the conference floor, including deploying trade unions on steamrollers, demanding proportional representation from party members.

All except one vote in favor of a £15-per-hour minimum wage, which the leadership did not try to defeat as it was supported by some unions that were generally supportive.

The issue was nevertheless divisive, prompting the resignation of Andy McDonald from the shadow cabinet, which was prevented by Sir Keir from advocating the £15 policy.

Although the Corbynites won that policy, they lost their last representative in the shadow cabinet and the convention confirmed their almost complete powerlessness.

Now only the leader of the party has to use his speech to determine what he intends to do to the party over which he has established clear control.

Join me after his speech at 4 p.m. to “Ask Me Anything.” Tell me what you thought about it and I’ll try to ask your questions about where Starmer’s first in-person conference leaves the Labor Party.

All you have to do is register to submit your question in the comments below. If you’re not already a member, click “Sign Up” in the comment box to leave your question. If you can’t see your question, don’t worry – they’ll be hidden until I join the conversation to answer them. Then join us live on this page at 4 PM as I can solve as many questions as possible.