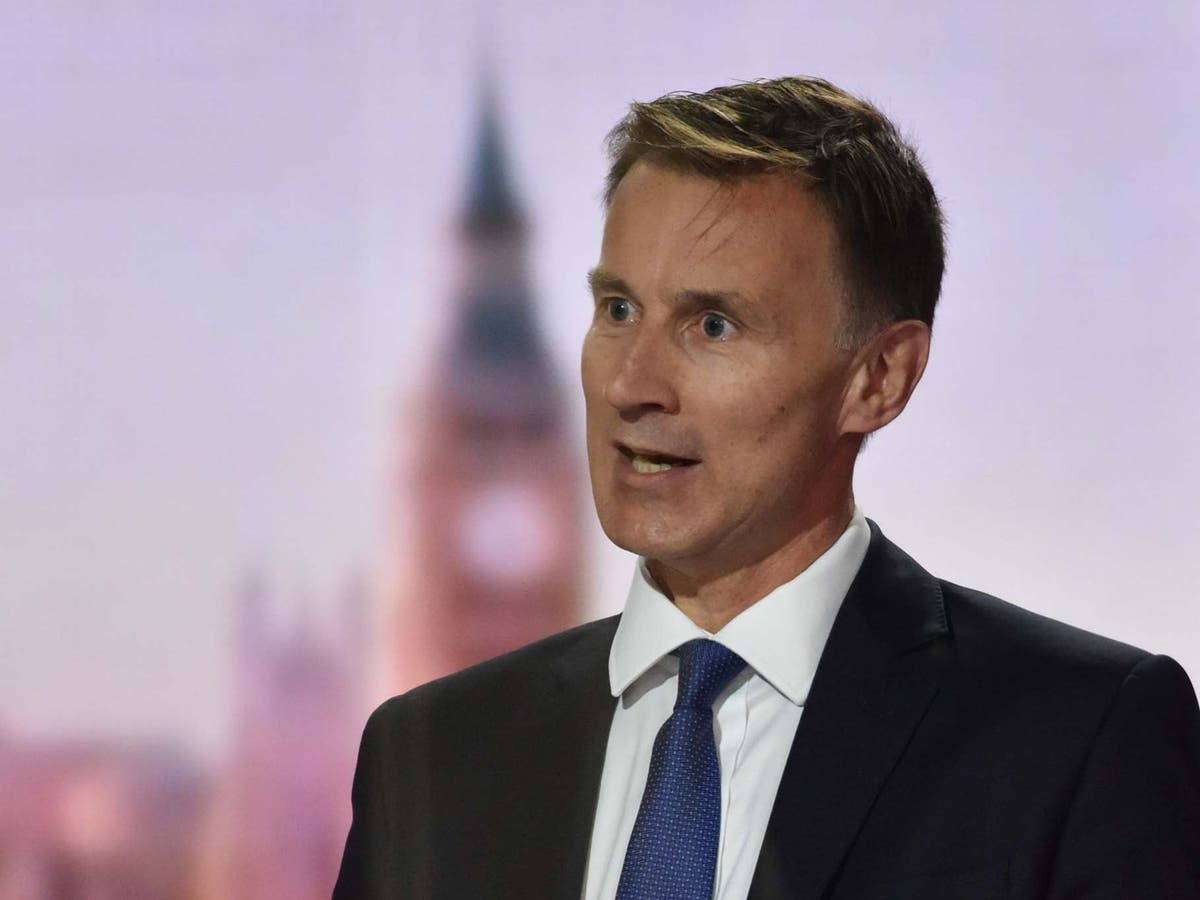 Former Health Secretary Jeremy Hunt has warned additional funding for the NHS “will quickly settle down” without the need for additional doctors and nurses.

The chairman of the health committee said today that the lack of any mention of a workforce training budget in the Chancellor’s speech on Wednesday was a “big gap” in the news for the NHS.

Prior to the budget, Mr Hunt, who served as health secretary for six years and who admitted he had not done enough to raise staffing levels in the NHS, said a workforce plan for the NHS was needed.

In budget documents released after Chancellor Rishi Sunak spoke, the Treasury only confirmed it would continue workforce training and reiterated existing promises of about 50,000 additional nurses.

But a number of experts, including health foundations and think tanks as well as NHS leaders, have said there is a need for a reasonably-cost long-term workforce plan so that the NHS can train enough staff to meet future patient demand.

In an email message to his patient protection charity, Mr Hunt welcomed the rising spending on the NHS, saying: “But there was a big gap on the workforce with no mention of what was happening in Health Education England’s budget. If we don’t train the extra doctors and nurses needed, the extra funding for the NHS will quickly run out.

“Despite heated words about ‘funding’ to continue building a larger and better trained NHS workforce … the government has so far failed to ratify the education and training budget.

“The Health Foundation argues that ‘new money for technology and buildings, although important, is of limited value without additional staff’. I couldn’t agree more.”

Spending on NHS England will grow by 3.8 percent annually in real terms until 2025, the biggest consecutive increase in NHS spending for a decade.

The NHS provider, which represents NHS trusts, said not announcing a budget for workforce training was a missed opportunity by Chancellor Rishi Sunak.

The government has pledged billions to the NHS to reduce record waiting lists, but critics of the health sector warn that without additional staff the NHS will struggle to do more activity.

The Institute for Fiscal Studies (IFS) said in its comprehensive budget analysis on Thursday that Mr Sunak has taken the state to levels “not seen in normal times since the days of Geoffrey Howe”, Margaret Thatcher’s first chancellor.

IFS director Paul Johnson insisted Mr Sunak was doing so with “almost a set of policy choices related to the pandemic”, by responding to a “decade of funding shortfalls” of government departments under austerity .

He said health spending has increased by more than 40 percent since 2010.