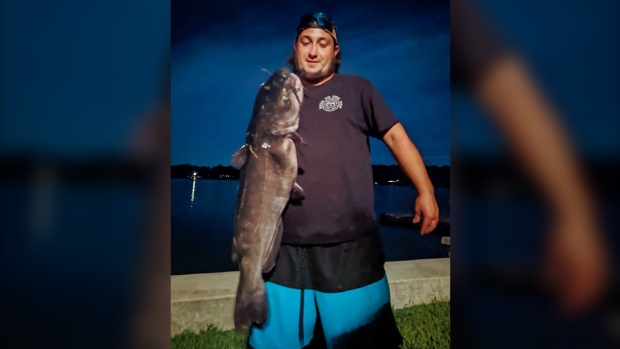 Coventry, Conn. – Connecticut withdrew its award for awarding a new state record because of uncertainty about the species of catfish largely eaten before it was vetted by officials in August.

Connecticut Fish and Wildlife wrote in a Facebook post on Monday that because it had not been able to examine the actual fish, officials could not confirm that it was a white catfish.

“Without the ability to examine the actual fish, identification has been left to still images and videos, which in this case have proved unclear and inconclusive to definitively identify the species of catfish,” state Fish and Wildlife wrote, saying that there is no dispute over the weight of the catch made on August 21.

Ben Tomkunas, 25, of Coventry, who caught 9.66kg of fish, said he had given it to his grandfather the morning after the catch and it was eaten.

“I can’t believe they think it’s okay to do this to someone,” Tomkunas told the Journal Enquirer. “It’s such an embarrassment.”

It can be difficult to differentiate between white catfish and channel catfish, which are generally larger.

The previous state record for white catfish was 5.76 kg of fish. The International Game Fish Association set a world record for a fish caught in California in 2005 for a catch of 8.75 kg of white catfish.

Will Healy, a spokesman for the Connecticut Department of Energy and Environmental Protection, urged anglers to keep any potentially record-breaking fish until officials have confirmed its species. He acknowledged, in an email to the Journal Enquirer, that the initial announcement of a new state record was premature.