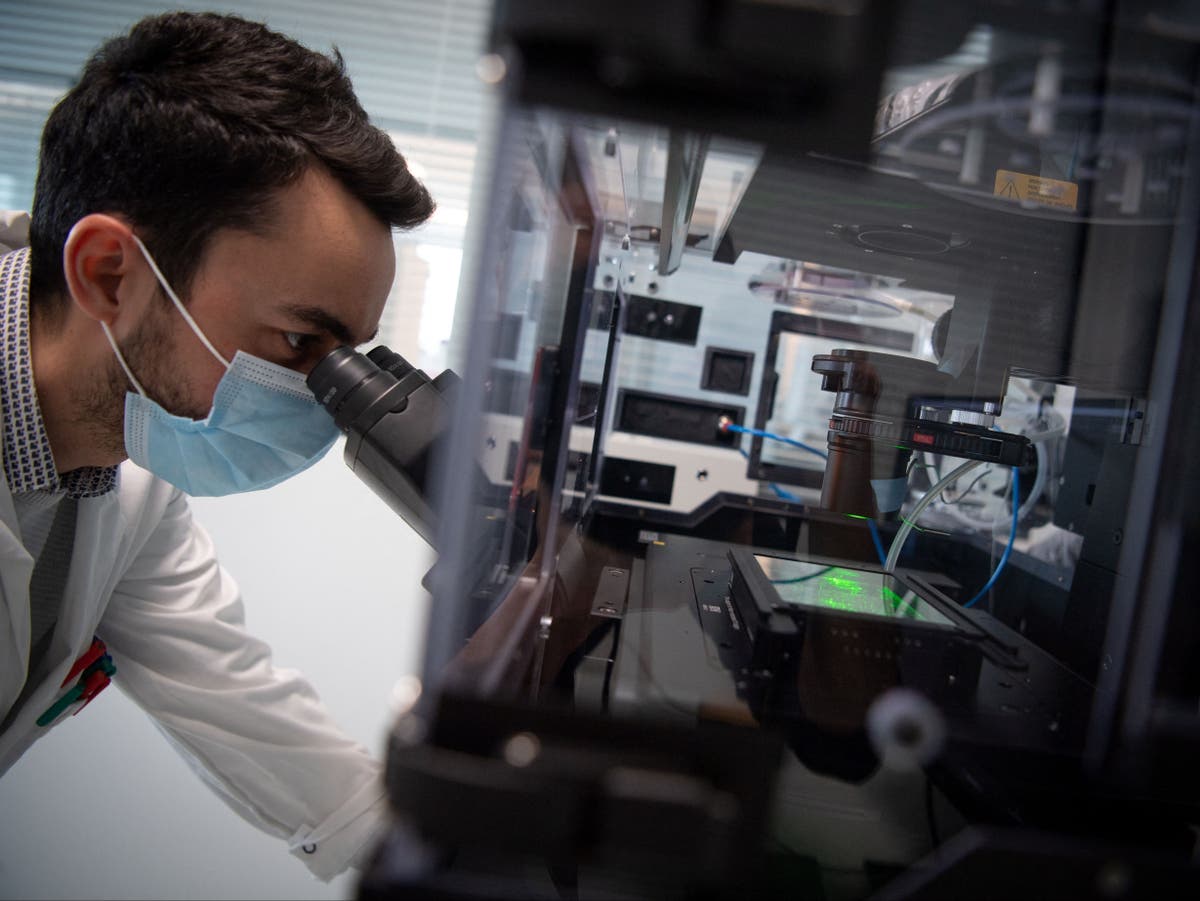 It was Michael Gove, who infamously said back in 2016 that the people of England “have enough experts”.

But 18 months after a global pandemic in which the value of modern science and medicine has shone, it seems that pride has been restored in Britain’s Boffin.

According to a new survey by YouGov, science and medicine are now seen as the UK’s most valuable exports (54 per cent), manufacturing and engineering (11 per cent), arts and culture (per cent), and sports and leisure (5 per cent). Is. )

A total of 1,635 adults were surveyed in mid-September for the research, commissioned by the Malaria No More UK charity.

The survey also revealed that over 70 per cent of Britons across all social classes think it is important that the UK continues to invest in preventing global diseases such as Ebola, HIV and malaria.

A similar number (80 per cent) believe that investing in disease prevention is vital to the safety of the UK.

It comes against the backdrop of widespread calls by the government earlier this year to cut and reinstate funding of major research and development projects in science.

Last week, a new parliamentary report highlighted the “disastrous impact” of cutting government foreign aid on the global fight against HIV, highlighting how international programs have been scrapped, research funding lost and Millions of people have been put at risk.

As part of an investigation led by the All Party Parliamentary Group on HIV and AIDS, experts warned that the decision to cut Britain’s foreign aid budget from 0.7 per cent of national income to 0.5 per cent “could reverse decades of hard work”. is “progress”.

Separately, Malaria No More UK said the experience of the pandemic has led to strong public support for continued investment in science and research to tackle global diseases – as reflected by the charity’s poll.

“British-led science is playing such an important role in the fight against COVID-19,” said Gareth Jenkins, director of advocacy at the organization.

“These voting results show that the British public wants the country to build on this momentum to end diseases that have been around for centuries – such as malaria – once and for all.

“The British don’t just care about what happens at their doorstep, they want our country to deploy its scientific knowledge to help reduce the burden of deadly diseases around the world.”

Ahead of next month’s spending review, Malaria No More UK called on ministers to build a scientific response to COVID by investing money in malaria research at home and abroad, to ensure critical interventions for those, those who need them the most.

The government is also under pressure to maintain its investments in the Global Fund Partnership, which is working to end the AIDS, tuberculosis and malaria epidemics.

“Now is not the time for Britain to downplay its contribution to the fight, and this includes supporting our talented scientists, and the Global Fund program to help deliver prevention tools and medicines to those who need them, Mr Jenkins said.

Professor Azra Ghani, an infectious disease epidemiologist at Imperial College London, said: “Now more than ever we need to maintain our investment in this global fight to create a safer world for all of us, and work with partners so that the right solutions reach those who need them the most.”

Barbara Bush and Craig Coyne welcome their first child together