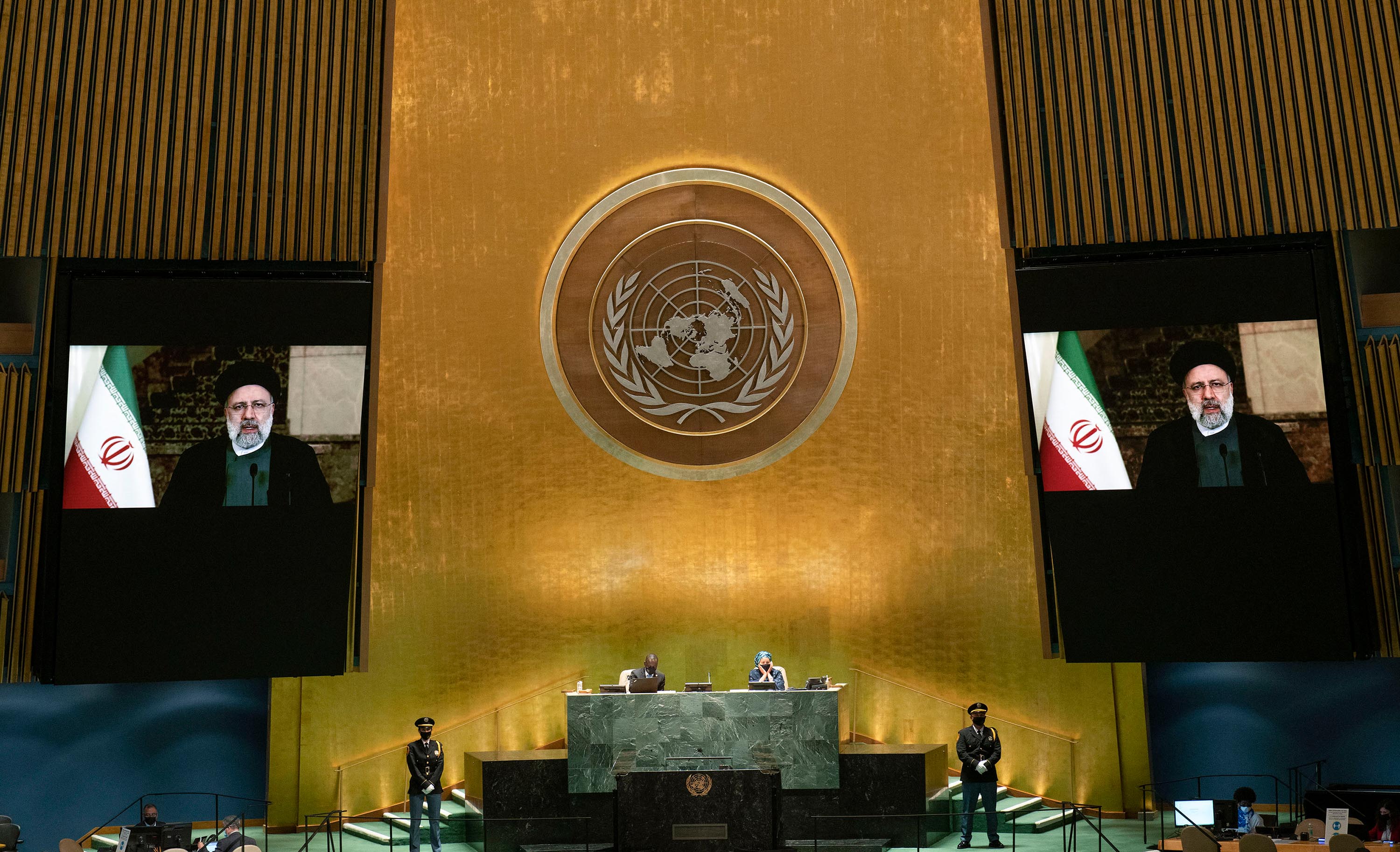 Bolsonaro said in his remarks that the Amazon “reduced deforestation by 32% in the month of August compared to August of the previous year.”

Brazil’s president used numbers from the Brazilian National Institute for Space Research (INPE) released Friday that point to a deforestation rate of 918 square kilometers for August.

This number is almost double the number recorded in August 2018 before the Bolsonaro administration. Data from the Amazon Institute of Man and the Environment (Imazone) – which monitors deforestation areas by satellite – however, points to 1,606 square kilometers of deforestation in August, up 7% compared to the same month in 2020. increase of. This is also the highest rate for August in a decade, according to For satellite imagery of Imagin.

Following Bolsonaro’s speech in New York, the Amazon in Flames Alliance, a group formed by the non-governmental organizations Amazon Watch, Greenpeace Brazil and the Brazilian Climate Observatory, took aerial images of a campaign in the states of Rondnia and Amazonas on the Brazilian Amazon between September 14 and 17. issued.

Images show large areas of Amazon deforestation in July that have already been consumed by fires, traces of mining activities within protected areas, illegal landing strips, large plots of land being prepared for planting, And cattle graze with recent fires.

“While Bolsonaro was on his way to New York, we flew over the Amazon to record the reality of the destruction of the largest tropical rainforest in the world: illegal deforestation and burning. The images don’t lie, but of the president’s speech at the United Nations. The same cannot be said about it,” says Stella Hershman, climate policy expert at the Climate Observatory.

Some background: According to INPE, under the Bolsonaro administration, the Amazonas overtook Rondonia as the third state with the worst levels of deforestation. In August alone, 8.588 fire spots were recorded in the state, surpassing the record of the same month in 2020 which, in turn, surpassed the record of 2019. Fire is used by land grabbers and cattle ranchers as a tool for deforestation. Earth.

“Enforcement agencies like IBAMA need to reclaim their ability to act. Losing the southern Amazon, considered the heart of the Amazon, could bring us even closer to the tipping point of the wilderness. It is time to take action against crimes, not cover them up,” says Ana Paula Vargas, director of the Amazon Watch Brazil program.