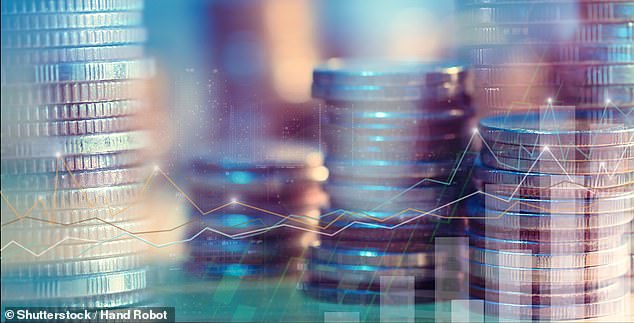 According to the latest data from the Investment Association (IA), investors continued to pile on cash with inflows of more than £5 billion during August.

In the backdrop of rising inflation and low interest rates, savers are opting for funds.

Record fund sales of £5.3 billion in August surpassed July’s inflows of £4.8 billion, bringing the total amount invested in the fund from June to August to £14.5 billion.

Savers invested more than £5 billion in August, with IA remaining a global bestseller

While the appetite for funds holding UK stocks continues to decline partly due to the uncertainty of the pandemic and the effects of Brexit, there is also a longer trend of higher allocations to global equities.

The best-selling IA sector in August was of all UK companies, with £354 million outflows.

‘The twin headwinds of Brexit and coronavirus mean sentiment towards the UK is divided. Investors should be careful not to write off the domestic market, as the uncertainty has created some good value opportunities,’ said Emma Wall, head of investment analysis at Hargreaves Lansdowne.

But it looks like the plight of the UK stock market is not going to ease any time soon.

Active UK-focused equity funds bore the brunt of the sell-off, accounting for 98 per cent of the total outflows from UK funds.

‘With so much going wrong so quickly, investors have voted with their feet and dumped UK assets. Investors are aware that other parts of the world are also facing some of these difficulties, but the inflow of funds focused on other sectors has emphasized that they feel that the UK is more vulnerable than elsewhere. The problems are more widespread and more acute.’

Global funds remain the best-selling IA equity fund sector for the sixth time this year with net retail sales of £1 billion in August, followed by funds in North America with net retail inflows of £122million.

Japan’s funding also boomed during the Olympic Games, from £5 million in July to £80m in August. The Asia Fund saw an outflow of £57 million.

Elsewhere, the appetite for responsible investment remained stagnant throughout the summer, with £1.3bn inflows in August. Funds under management stood at £85 billion, with a total share of 5.4 percent of industry FUM as of the end of August.

‘Responsible investment funds have consistently captured the interest of UK savers, who have invested over £1 billion for the seventh month in a row. IA chief Chris Cummings said UK investors are maintaining their commitment to deploying their capital for environmental and social good as well as seeking financial returns. 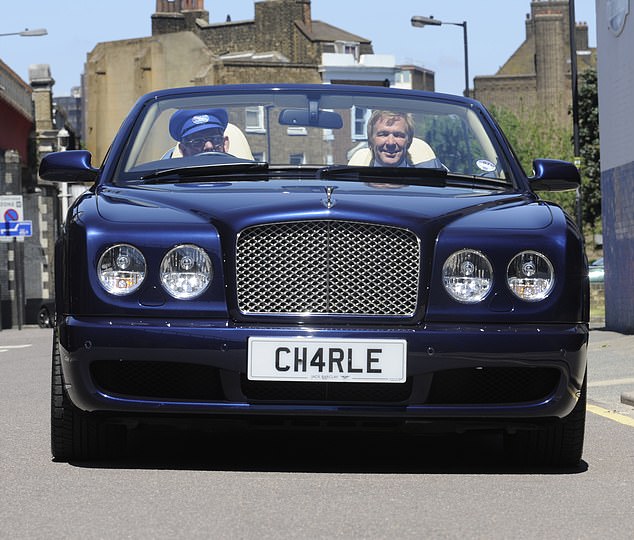 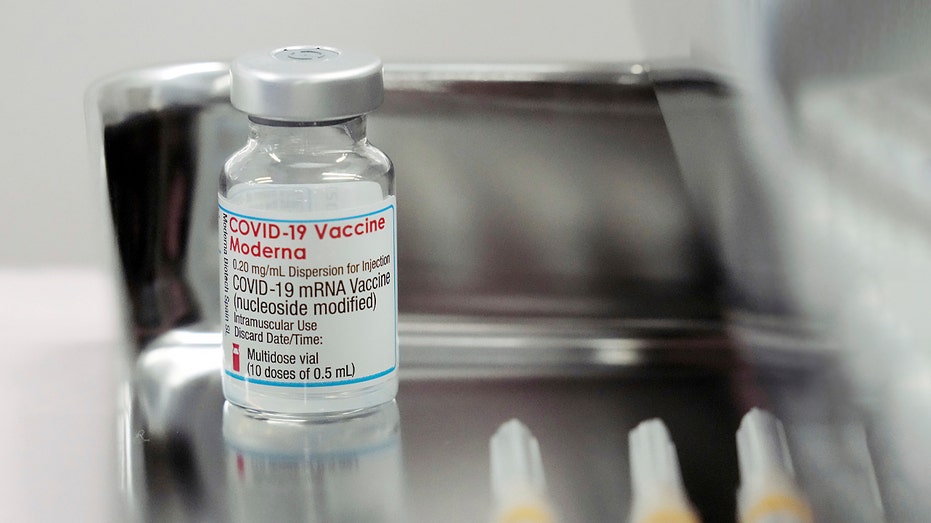 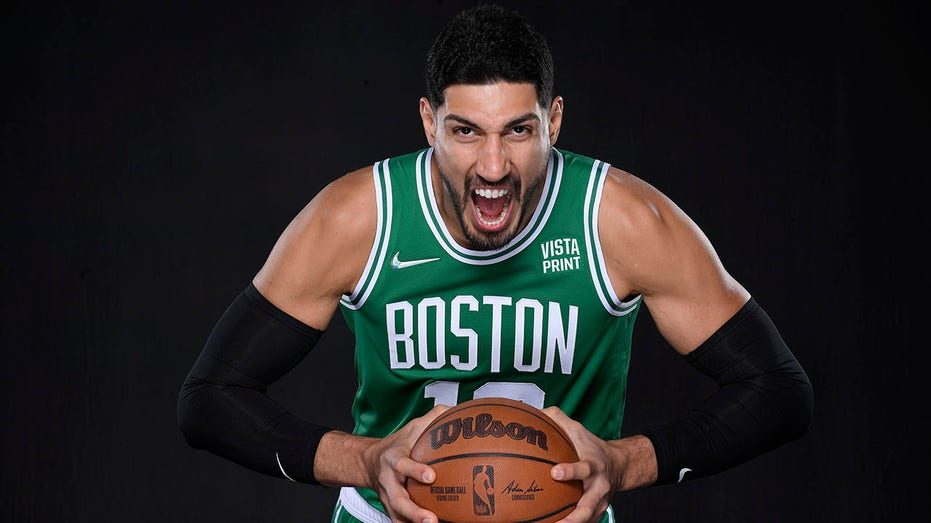