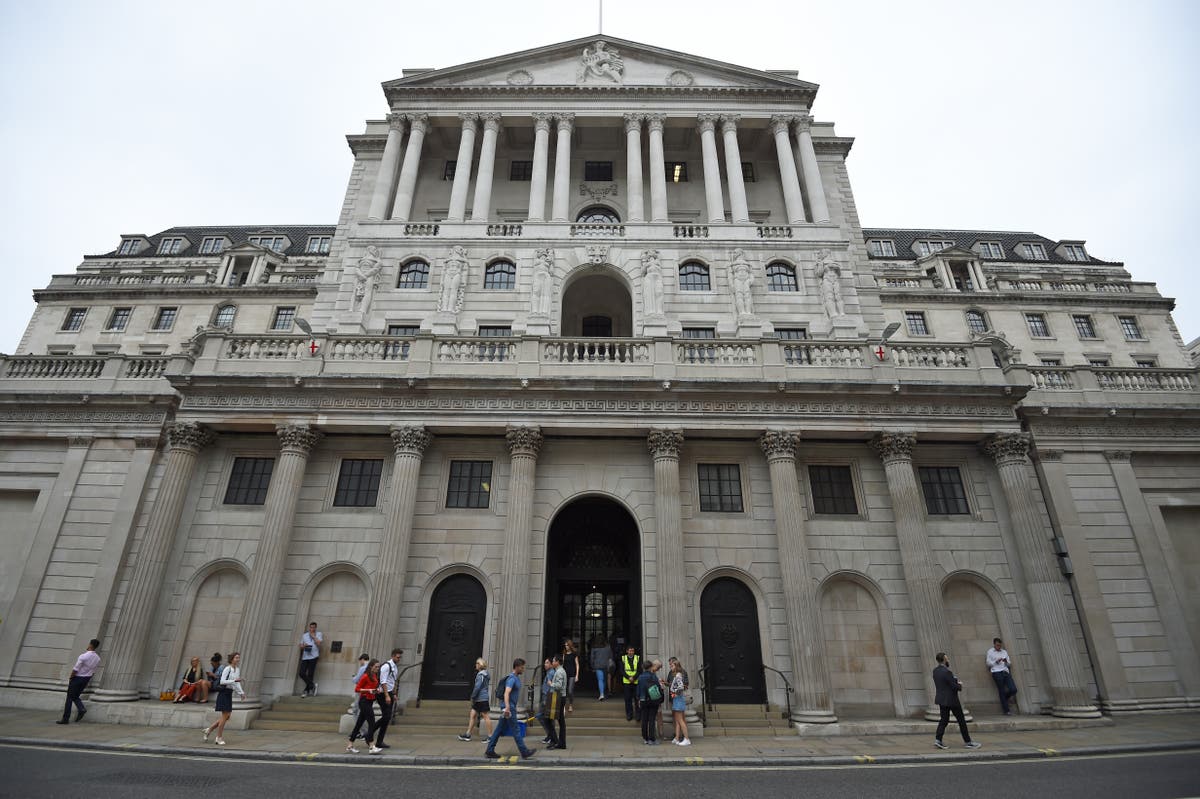 According to Hugh Pill, chief economist at the Bank of England, inflation could climb to 5 percent by the start of next year.

Whether the central bank will raise its key interest rate to quell the pace of price hikes in its November 4 meeting was a “live” issue, Mr. Pill said. Said financial Times in an interview. The report said he would not specify how he wanted to vote.

Rising prices ranging from energy to shipping costs have put pressure on consumers and businesses alike as the global economy faces supply chain disruptions. The latest official data released on Wednesday showed the consumer price index rose 3.1 percent in the 12 months to September – just a little less than 3.2 percent for the year from August.

Recent survey data and official figures have suggested that the recovery in the UK economy has lost some momentum from the pandemic. Higher interest rates increase the cost of borrowing and therefore can sometimes reduce growth. So with increasing interest rates there is a difficult balance to strike between controlling inflation and supporting economic expansion.

“I wouldn’t be surprised … if we see the inflation print near or above 5 percent” [in the months ahead]This, Mr Pill said, was a “very uncomfortable” situation for the bank, which was given a mandate to try to keep inflation at 2 per cent.

The economist said: “We have entered a different phase. because there are risks on both sides [from inflationary pressures being too high, or too low], it is less clear what the direction of monetary policy will be at any point in time and this I think is going to lead to more controversy and greater potential for disagreement. [Monetary Policy Committee]”

The interview comes after the market bets on a November rate hike following reports on comments made last weekend by Bank of England Governor Andrew Bailey. Mr Bailey said policymakers will “have to act” to cope with high inflation, but also noted a number of factors that will weigh on decision-making, including how long inflationary pressures persist.

Meanwhile, the think tank Institute for Fiscal Studies has suggested there should be a calmer response to rate hikes next year.

“No one should get too excited over reports that the Bank of England may raise interest rates next year. Any increase would be too small relative to the rate declines over the past 20 years,” said David Sturrock, senior research economist at IFS he said.

“The home ownership rate among young adults that has halved over the past 25 years is not likely to pick up any time soon. Younger generations rely on parental support to climb the housing ladder and accumulate wealth. will depend,” he said.