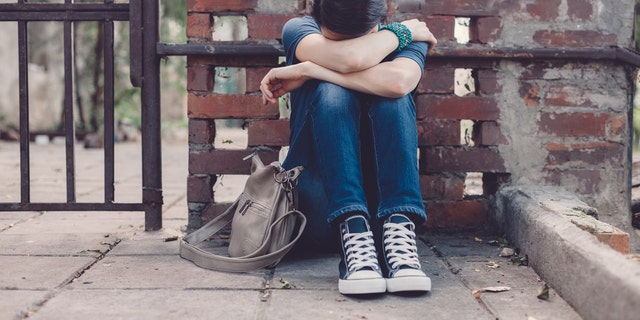 According to a recent study, almost uninterrupted use of social media has led to body issues, low self-esteem and mental health issues for teenagers. Social media is a highlight reel, where users usually share flattering videos and photos.

According to a study conducted by wall street journal, 40% of teens said that their sole purpose of posting on social media is to make other people look good, while 32% of teen girls felt Instagram only exacerbated their body insecurities.

A study conducted by Psychiatry Online confirmed to the WSJ that mental health issues among adolescents increased in the early 2010s. From anxiety to depression, increased use of social media has taken a toll on mental stability. The impact continues to this day.

With the increasing use of Instagram, teens are falling prey to online harassment, depression, lack of sleep and depression.

In the most recent study in Clinical Medicine, published by the renowned medical journal The Lancet, observers looked at a study conducted by the Millennium Cohort Study (MCS). The MCS is a representative UK study of children born in 19,244 families between September 2000 and January 2002.

The study surveyed 14-year-old boys and girls and found that 78 percent of girls were dissatisfied with their body weight due to social media use. Despite body image issues, 87% of girls and 91% of boys continued to have high self-esteem.

Instagram’s head of policy, Karina Newton, has acknowledged the research and plans to continue the company’s efforts to “understand the complex and difficult issues young people struggle with.”

Since Instagram is the second most used social media platform, after its parent company Facebook, it has a responsibility to make the user experience as happy as possible. Newton said it’s his job to make people feel good when they use the app.

While social media use has increased the damage to mental health, some have put in place preventive measures to combat the risks. The WSJ reports that four out of 10 teens said they unfollowed and unfriended other users because of bullying.