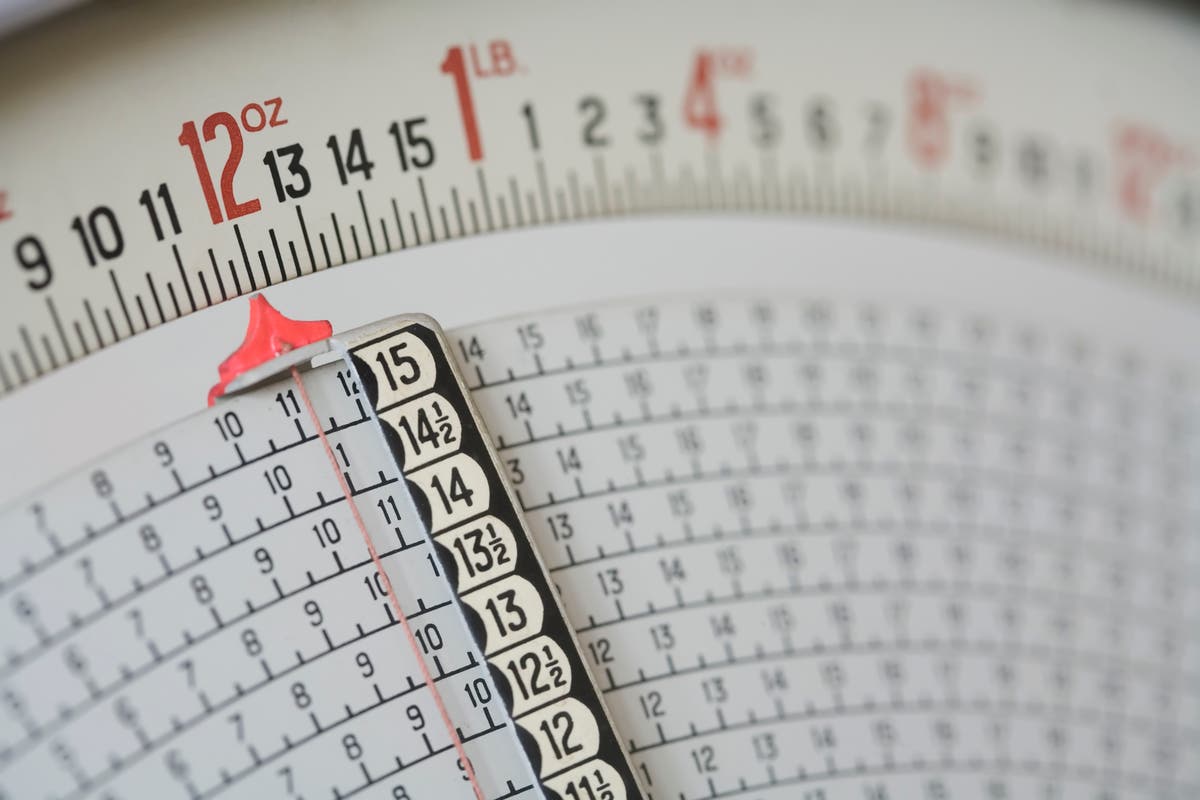 wooE everyone knows, very well, the terrain of culture wars, places where sides are deeply embroiled, where the fast is pounding, where prisoners are not taken – Brexit, face coverings and covid restrictions, immigration, Harry and Meghan, ubiquitous union flags, trans rights, idols, BLM, kneeling, institutional racism, “wake up” values. But then there are other, smaller, theaters of war. At sea, Boris Johnson has deployed the idea of ​​a new royal yacht (which has faced friendly fire from Buckingham Palace, which was not named after Prince Philip. There is a dogfight between GB News and Enlightenment on the airwaves. On land. But, the prime minister has triggered culture clashes – a return to royal measures, a pledge to make television companies “distinctly British” programming commissions, and the small crown emblem going back to the pint glass.

And so the struggle continues, shifting attention from more traditional issues about the standard of living, jobs and cost of living, to what was called “bread and circus” in Roman times, and what games are now held on social media. go. Like calling out ancient symbols of the past, the Initiative on Imperial Measures recalls the “metric martyrs” of two decades ago, arguably the first casualties we had in the fight for Britain, aka Brexit.

The issues are divisive, but mercifully minor. Even Nigel Farage couldn’t start a riot because no one wants to sell cheese by the ounce or wheat by the bushel. Meals and pints never disappeared anyway, and, moreover, few people know what “a quarter toffee” really is. To understand how far back the widespread traditional measurements are, one just needs to try and answer the question: If a pound of Red Leicester sells for £5, how much is six ounces?