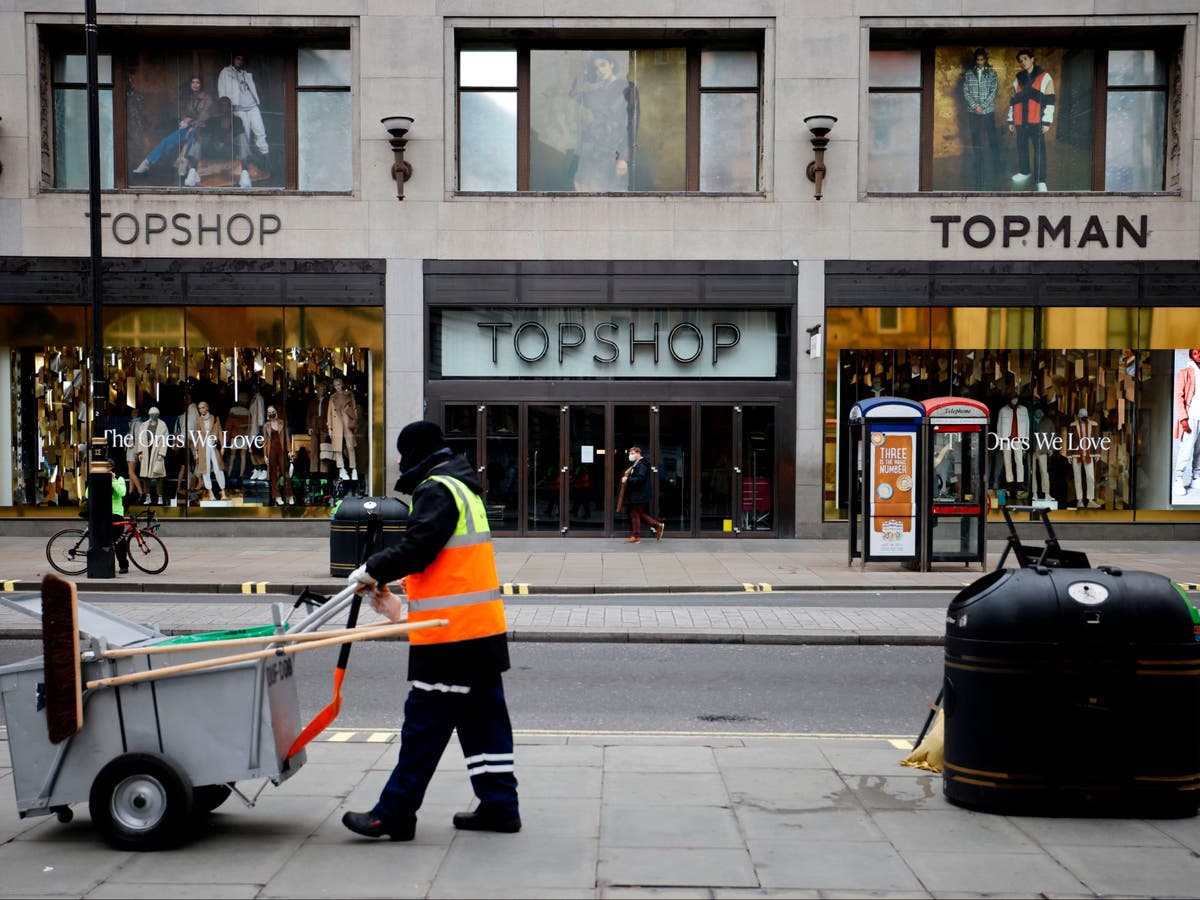 The deal, which will take the Swedish furniture giant to one of Europe’s busiest shopping streets, is expected to cost around £378m.

The online retailer decided not to take down Topshop’s 70 physical stores, including its flagship store in central London.

Ikea’s move is a much-needed vote of confidence for central London, which has been hit by a drop in tourists due to the Covid pandemic.

It plans to open Ikea Oxford Street in autumn 2023, following the planned launch of its Hammersmith store later this winter.

The 214 Oxford Street property will now house Ikea’s small format store, with its furnishings, furniture and a planning studio covering about a third of the building’s 22,200 square meters across seven floors.

“We are pleased to sign this agreement for a property on one of Europe’s busiest shopping streets,” said Christer Matson, managing director of Ikea’s property buying arm, Ingka Investments.

“This represents another opportunity to make Ikea more accessible, affordable and sustainable for our customers.”

Ikea UK and Ireland country retail manager Peter Jelkeby said the Swedish retailer’s physical stores “will always be an essential part of the Ikea experience”, even as online shopping continues to grow.

“Bringing Ikea to the heart of Oxford Street – one of the most innovative, dynamic and exciting retail destinations in the world – is a direct response to these social changes and an exciting step in our journey to become a more accessible Ikea,” he said. added.

Ikea has expanded into major cities over the years, opening stores in Tokyo, Madrid, Moscow, Paris and New York.

The furniture giant currently has 22 stores in the UK, five of which are in Greater London.

According to administrators at Interpath Advisory, the sale of the West End store is expected to be completed in January.