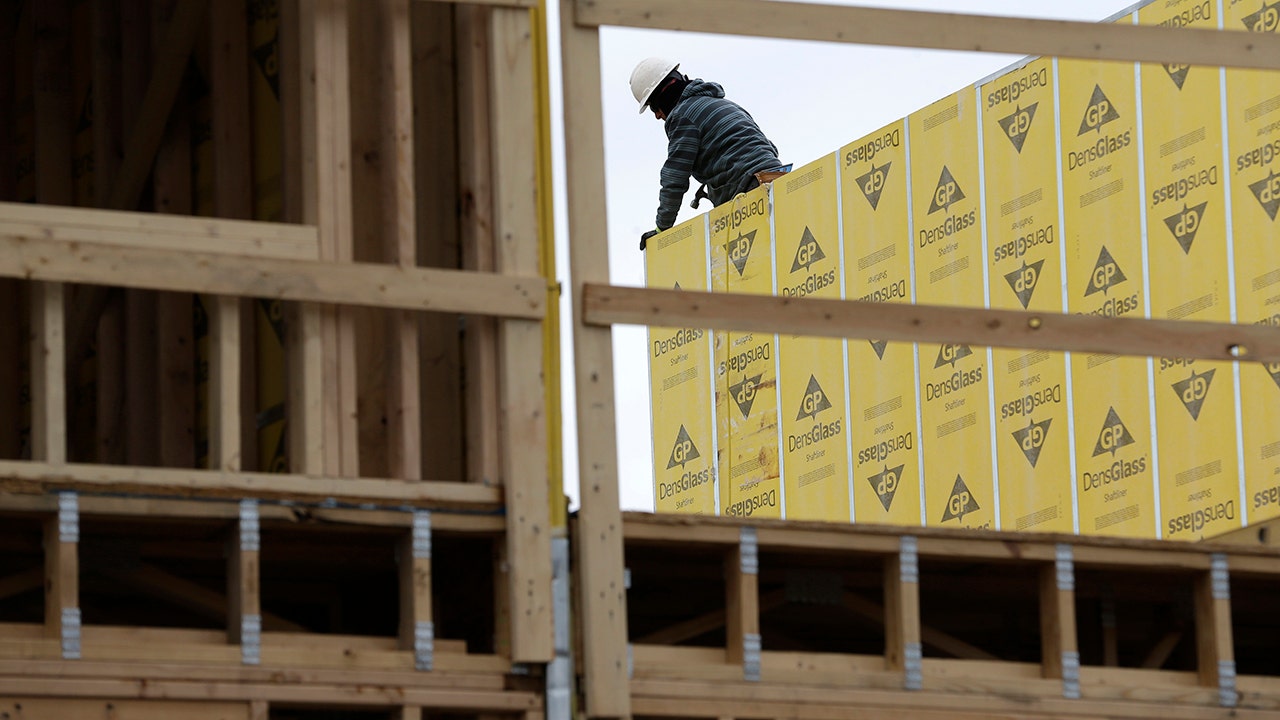 US home construction boomed in August despite ongoing material shortages.

Permits for future construction increased 6% month over month to 1.728 million, ahead of an estimated 1.6 million.

Supply chain disruptions due to the pandemic have left builders grappling with material shortages and high costs as the US economy reopens.

But after the National Association of Home Builders/Wells Fargo Housing Market Index released on Monday that homebuilding could pick up further in September, builder sentiment held up to a point in September as prices of some materials fell and demand strengthened. Remained.

Although the rise in timber prices began to ease in May, many builders were not relieved until recently, as the higher-priced material had not yet worked its way through the economy.

A common material used in home construction, the cost of strand board went up by more than 500% this year. The increased cost added $36,000 to the cost of building a new home.