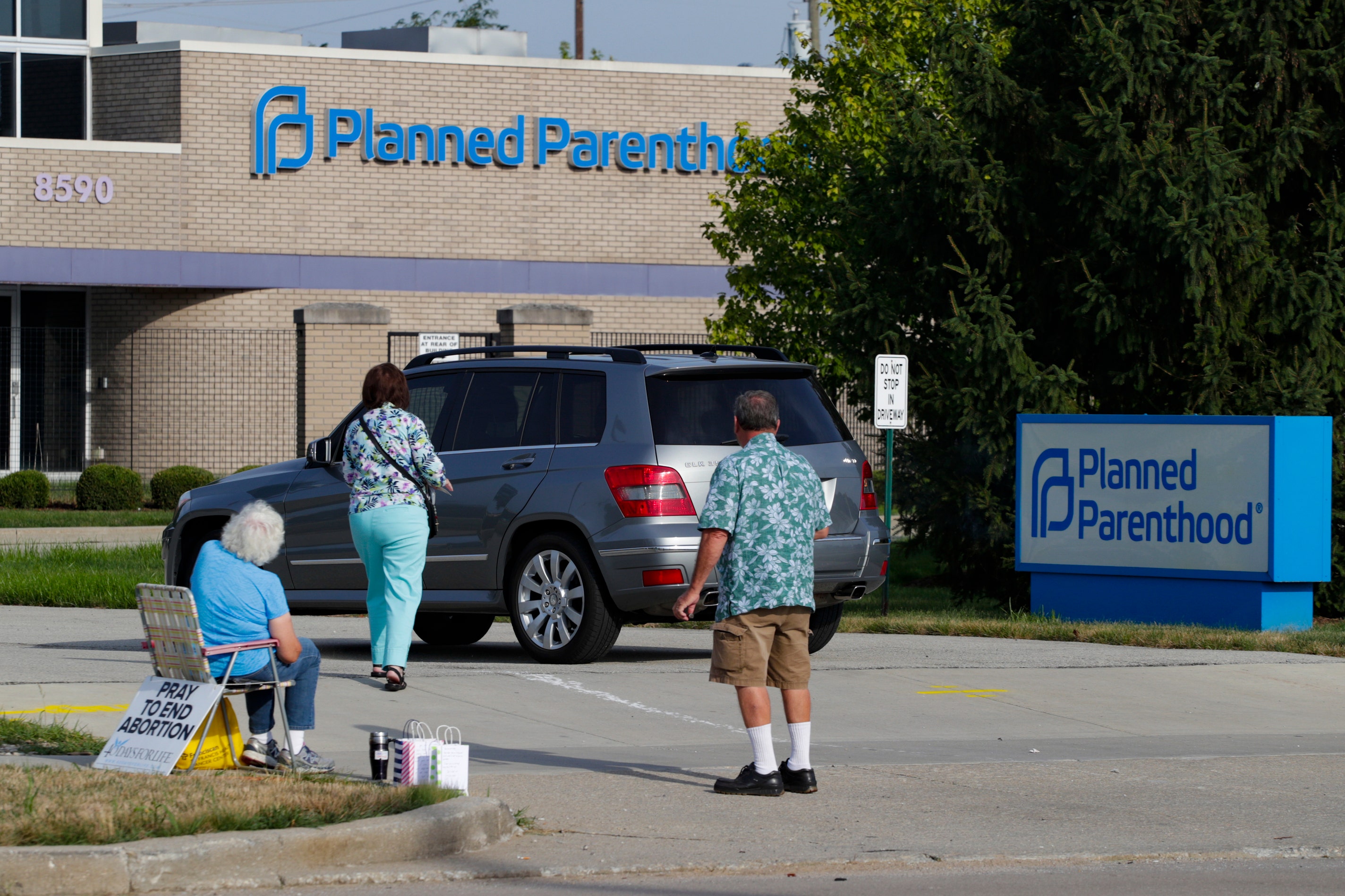 HHS will provide support through a three-pronged approach to resources

The Department of Health and Human Services (HHS) has announced plans to provide new resources to “protect reproductive health” in the face of the new Texas abortion law.

President Biden has vigorously and publicly opposed SB8, a new Texas law that effectively limits abortion after six weeks from conception. In the wake of the law’s passage, Biden attempted to direct all resources to oppose the law, including a controversial directive for the Justice Department to file a lawsuit against Texas.

HHS has responded to Biden’s call to arms with a wide range of resources and options to “enhance” access to safe and legal abortion in Texas.

“Every American is entitled to access to health care, regardless of where they live – including access to safe and legal abortion,” HHS Secretary Javier Becerra said in a press release Friday. Now, in response to President Biden’s directive, HHS is taking action to support and protect both patients and providers from this dangerous attack on Texas health care.

“Today we are making clear that doctors and hospitals have an obligation under federal law to make medical decisions when it is appropriate to treat their patients,” Becerra continued. “And we’re telling doctors and others involved in the provision of abortion care that we have your back.”

The new HHS directives will take the form of grant aid for clinics, resources for protection for health care workers, and reinforcement of legal protections for individuals who are pregnant or experiencing “pregnancy loss.”

Texas’s new abortion law enables private citizens to bring a civil suit against an abortion provider, or anyone who aids and abets abortion, if the abortion provider has performed the procedure before If the unborn baby’s heartbeat is detected, or if they refuse to check the heartbeat after about six weeks of gestation.

Many abortion activists have condemned the law as effectively reversing the 1973 Roe v. Wade ruling, as many women often do not realize they are pregnant until six weeks’ gestation.

SB8 came into force on 1st September after Supreme Court voted 5-4 to deny emergency appeals from abortion providers and others To circumvent the law when appealing. The judges suggested that his order was probably not the last word on whether the law could stand.

‘The Bachelor’: Fans Are Split On Who They Want to See as the Next Bachelor