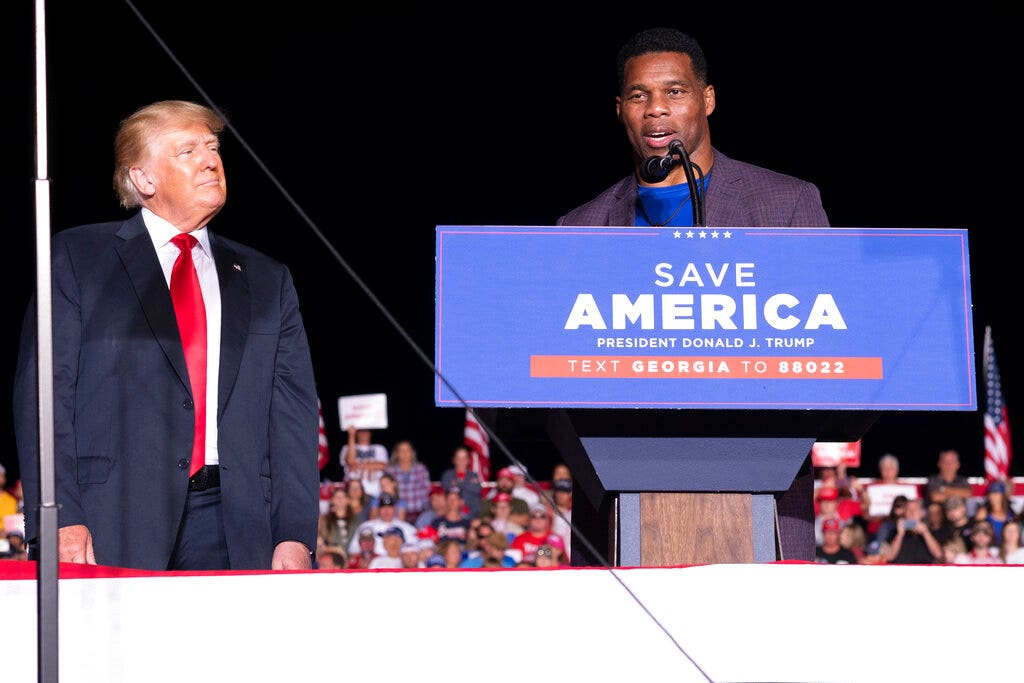 ‘I know I’m the better man for the job’, says Walker about Senate run

U.S. Senate candidate Herschel Walker, R-Ga., discusses support for former President Trump as he prepares for the Senate’s fight to restore America’s values, arguing that “Granthshala and Friends Weekend” It’s time for someone who cares about the country during an appearance on ” Sunday.

herschel walker: It’s very important to have the support of President Trump, because I think President Trump knows I can get the job done here in Georgia. You know, I’ve known President Trump for a long time. It’s not like he knows me just to say that he wants me to run for that Senate seat. But he’s known me since the early ’80s that he knows I’m going to Washington and I’ll do what’s right.

You know, I don’t know if Raphael Warnock is a Marxist, but I do know that I am the better man for the job. I think he has a position for a while. And now the time has come for someone to care about America.

‘Supermarket Sweep’: What Happens to All the Food?