Health officials fear up to 60,000 flu deaths this winter 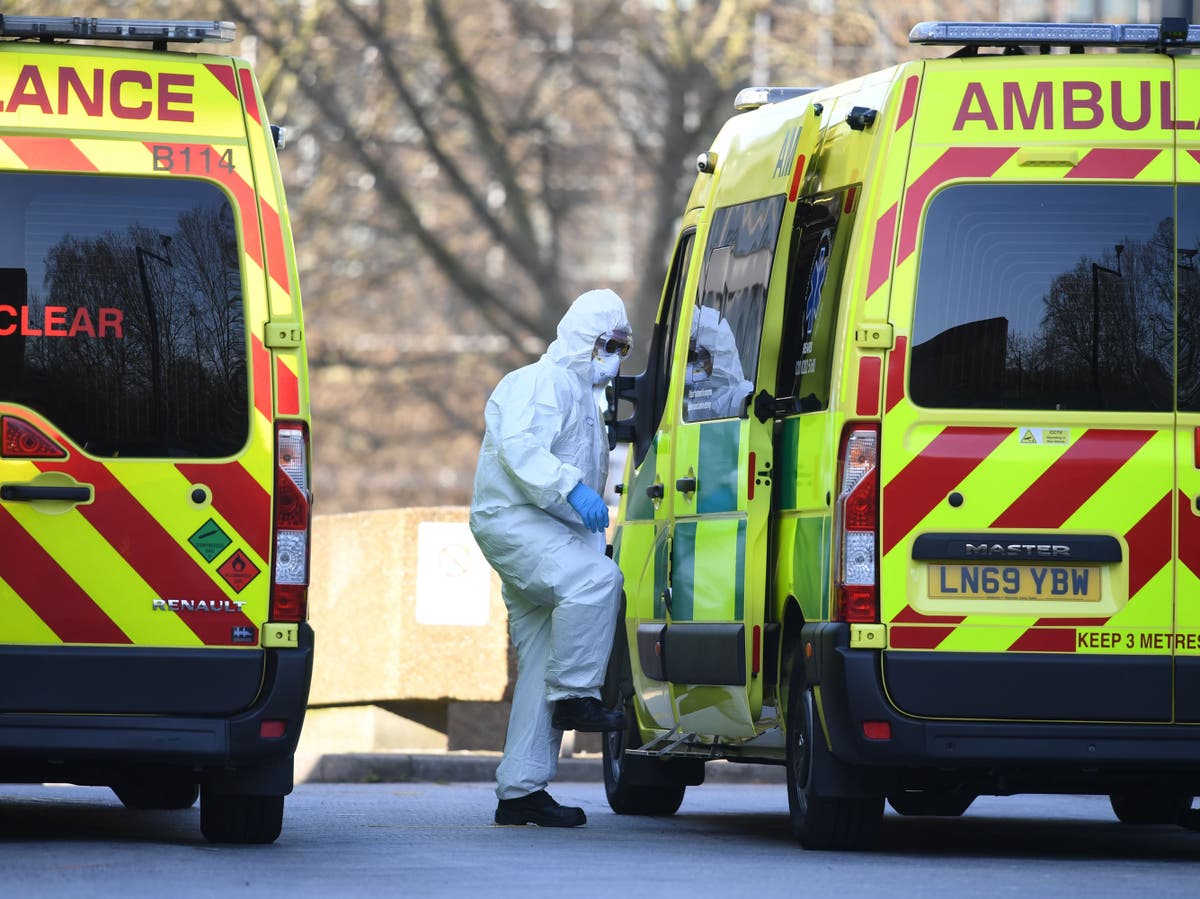 NHS leaders and health officials fear there is a real possibility of 60,000 people dying from the flu this winter, as the government has called on people to get vaccinated against the influenza virus as soon as possible.

Experts say cases of the coronavirus, flu and other respiratory infections are likely to rise in the coming months, due to increased hospitalizations and increasing pressure on health services across England.

According to modeling by the Academy of Medical Sciences, the lack of population immunity due to its suppression over the past year by COVID restrictions could contribute to 15,000 to 60,000 flu deaths.

A senior government health official warned that it was “realistic” that if vaccine coverage against influenza is not enough for the winter, the death toll could reach the high end of that estimate.

Professor Van-Tam said, “Not many people got the flu last year because of the COVID-19 restrictions, so our communities don’t have the usual natural immunity.”

“We will see the flu spreading this winter; This may be higher than normal and that makes it a significant public health concern.”

England is set to offer the flu vaccine to more than 35 million people – although it is unclear how many have gotten their jab so far with data to be released by the UK’s Health Protection Agency next Thursday .

However, the success of the flu vaccination program across England and the rest of the UK will depend not only on the uptake, but also on the effectiveness of the jab.

In a typical year, scientists preparing for winter in the Northern Hemisphere will monitor the main strains of influenza circulating in southern populations and, prior to its rollout, tailor the vaccine accordingly.

But the process has been complicated by the decline in flu volumes globally over the past 18 months, leaving uncertainty as to how influenza is targeted.

As such, government health officials have warned that it is not possible to predict the effectiveness of this year’s flu jab.

Last month the Francis Crick Institute’s World Influenza Center reported Granthshala That “a good outcome for vaccine effectiveness would be 60 to 70 percent – thus reducing flu levels in the community by more than half. This is a huge benefit to the healthcare system.”

Meanwhile, the rollout of COVID Booster Jobs is underway; Of the 28 million eligible individuals, approximately 1.7 million have received the third dose so far. And about 66 per cent of all UK adults have been double-pocketed against Covid-19.

The government’s push to promote flu and COVID vaccines coincides with new research that shows adults in England are underestimating the combined threat posed by the two viruses.

According to a government-commissioned survey of 3,000 people, more than a quarter did not know that the flu could be fatal, and more than 50 percent reported the number of people who died of the flu in an average year. Underestimated – around 11,000.

However, this figure could be much higher than this. More than 50,000 people died during the 2017-18 flu season, the worst cold on record for more than 40 years.

Although the current level of flu activity in the population is extremely low, Prof Van-Tam said the public needs to take the virus seriously this winter, along with COVID-19. “They can both spread easily, lead to hospitalization, and they can both be fatal,” he said. “It’s really important that people get their vaccines as soon as possible.”

Dr Nikki Cannani, deputy lead of the NHS vaccination programme, said the county was facing “a growing threat from two deadly viruses this winter”, adding that vaccines are “the best thing you can do to protect yourself”. .

Hospitals across the country begin braking for months to come, with some already at breaking point due to large NHS waiting patient lists, the recent spike in demand for emergency care, and the pressures caused by COVID-19 .

on Monday, Granthshala reported that the accident and emergency department of London’s North Middlesex Hospital was crowded with 210 patients – the highest figure ever. In Nottingham, health officials declared an alert to see more than 143 patients, some of whom were experiencing “unacceptably long waits”.

And late last month, 800 patients came through the doors of Newcastle’s Royal Victoria Infirmary’s A&E department and urgent treatment centres, the busiest day on record for the city’s hospital services.