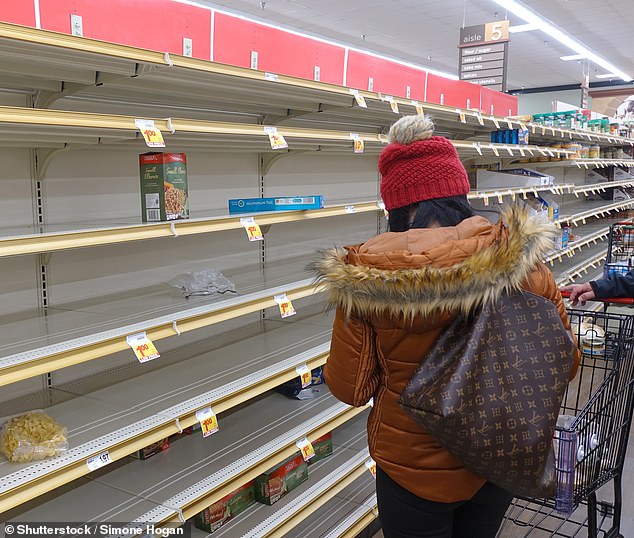 We have to build a stronger economy. In the past few days, we’ve had more small energy companies, a huge jump in gas prices, Tesco warning of a rise in food prices over Christmas, BP petrol stations running out of fuel and warnings of food shortages.

We also fear that there won’t be enough fireworks for a bonfire night or enough Christmas trees and, to make up for this, two crumpet factories will have to be closed due to a lack of CO2.

It’s funny. It’s great to talk about our electricity industry being hit by several problems at the same time: rising global gas prices, a fire that has put one of the cables connecting it with France out of work, much less Maintenance of air, nuclear plants etc. is being done.

Rethinking: If the shelves are really empty at Christmas, the government will be to blame

However, it begs many questions, such as why didn’t we create more gas storage? Is it really a good idea to import that much electricity from France? Why are delivery drivers not paid more? And so on. Besides, we all know that the wind doesn’t blow sometimes.

It was great to try to introduce more competition into the gas and electricity industries, but the way it has been done has forced many small enterprises, often with insufficient financial support, to offer low-priced deals to gullible customers. For, go down only when things get tough.

And while it’s okay to blame the lack of HGV drivers on supply problems, it’s a long-standing problem because not enough young people are getting licenses. Maybe they should be paid more.

This is not just a matter of Britain. There are supply-chain issues around the world. German car plants have had to cut production due to a lack of computer chips.

Bank of America has just warned of America’s problems, saying that ‘Christmas for retail will largely be about empty shelves’.

One reason Russia restricts its gas exports to Europe is that it must first rebuild domestic stocks, as they have run right down.

So what to do?

Companies all over the world have spent 30 years and more focusing on reducing costs rather than building a security of supply.

So small local plants have been closed in favor of a bigger factory farther away from the world. Warehouses have switched operations from time to time, and stocks have been kept to a minimum.

The UK has been particularly hard hit, with a relentless expansion of manufacturing for a generation, but we didn’t realize how fragile things were until the pandemic hit.

Now the mood has changed. There are three main ways companies are trying to reorganize themselves. One is to buy locally.

Of course, there are some products that we always have to import. You can grow pineapples in a heated greenhouse in the UK, but it makes more sense to import them from somewhere warm.

But there are a lot of products that are made here and one of the side effects of Brexit disruption is encouraging local suppliers.

Another way to tackle labor shortages, one aspect of the problem, is to invest in more automation, made easier by 5G telecommunications networks.

A third is for companies that have any additional logistics capacity to sell to other enterprises, making the entire distribution system more efficient.

All this will take time and cost money. Making the economy green is commendable, but it takes time and also money.

An entire generation of managers who have spent their careers trying to reduce costs will have to learn new tricks for building a stronger, more localized, network of suppliers.

There will be winners, which include firms that manage their logistics efficiently, and are specialist suppliers of top-end products. And there will be losers, companies that cannot cope. It will not be the only third-rate energy companies that fall under this.

The really big message here for businesses is that globalization, the major force driving the world economy, is changing direction. Things started getting more localized before the pandemic hit, but now that change has accelerated.

The big message for governments is that they need to think about the consequences of every law they bring in: Does it make our economy stronger or less? If the shelves are really empty at Christmas, they’ll get the blame, too. 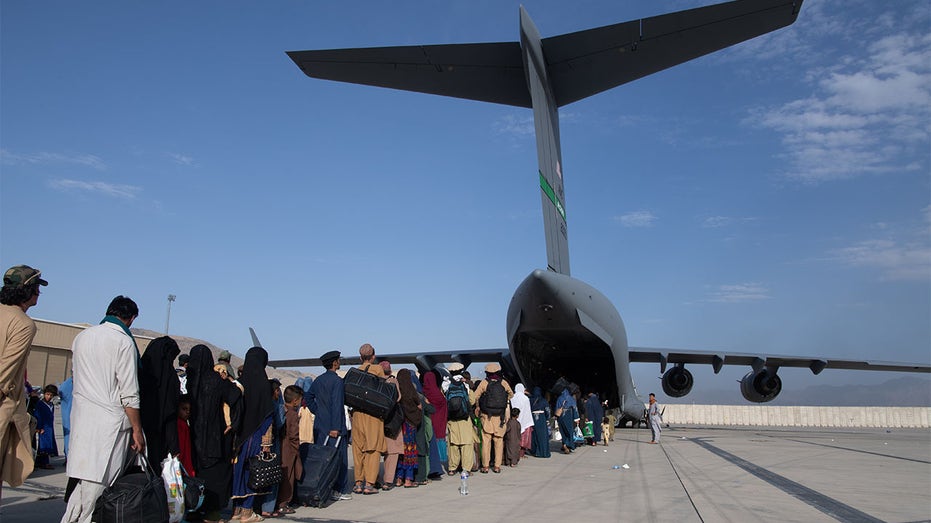 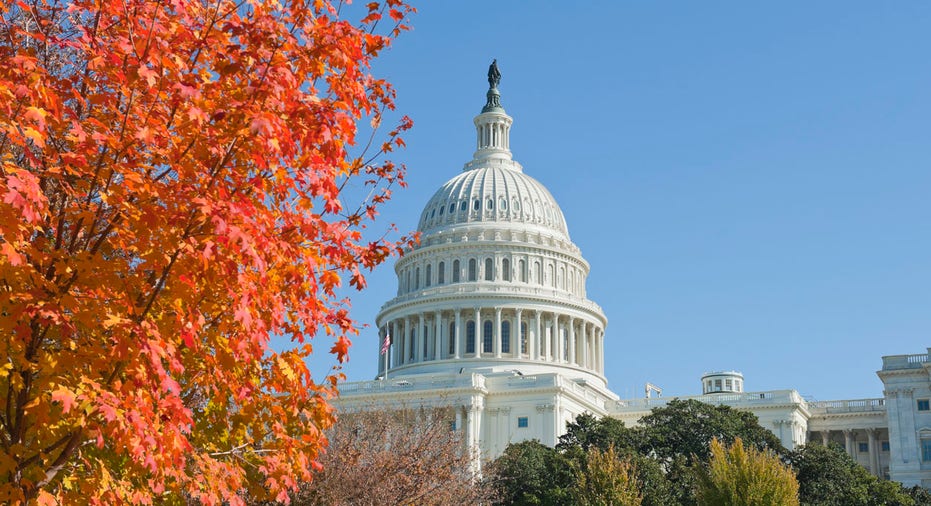