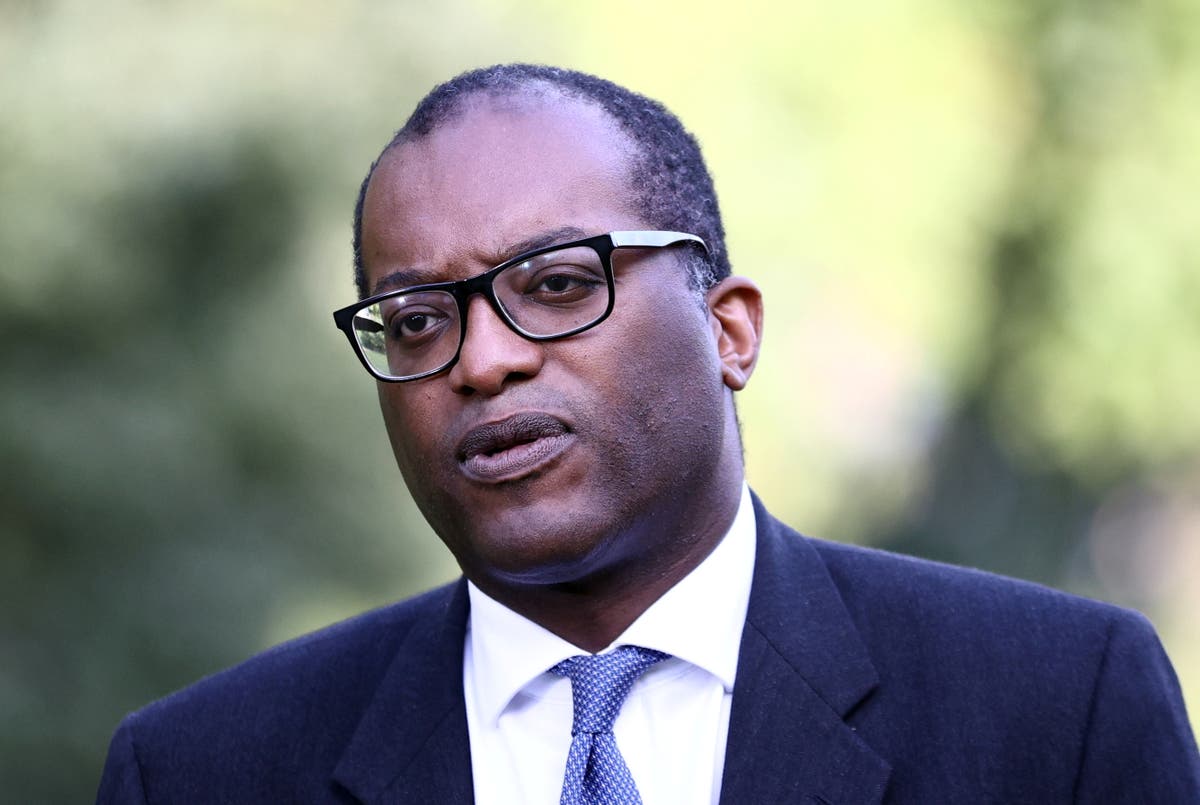 The government has entered into an agreement with US firm CF Industries to restart carbon dioxide production at its UK plants in Inns, Cheshire and Billingham, Teesside.

Trade Secretary Quasi Quarteng met with the fertilizer company over the weekend, after production at UK-based plants was halted on Friday in response to rising global natural gas prices.

The interruption in operations has led to a food production crisis, as CO2, a byproduct of fertilizer production, is widely used in food processing. The gas is used to stun animals for slaughter, to package meat and salads, and to carbonate beer and other fizzy drinks.

Before stopping production, CF Industries supplied about 60 percent of the UK’s food-grade CO2.

This morning, Food and Drink Federation CEO Ian Wright warned BBC Radio 4 Today The program says it is likely to be “about 10 days” before consumers and shoppers in the UK begin to notice that products – ranging from poultry and pork to baked goods – will not be available due to CO2 shortages.

Meat processors in the UK have also warned they will have to halt production within days if CO2 production does not resume rapidly.

Details on the deal, including whether production would resume and what incentives were offered to the company, are unknown.

The BBC reports that it understands that the deal has been drafted in such a way that other companies that want to stop production in response to high commodity prices will not be able to similarly request government help.