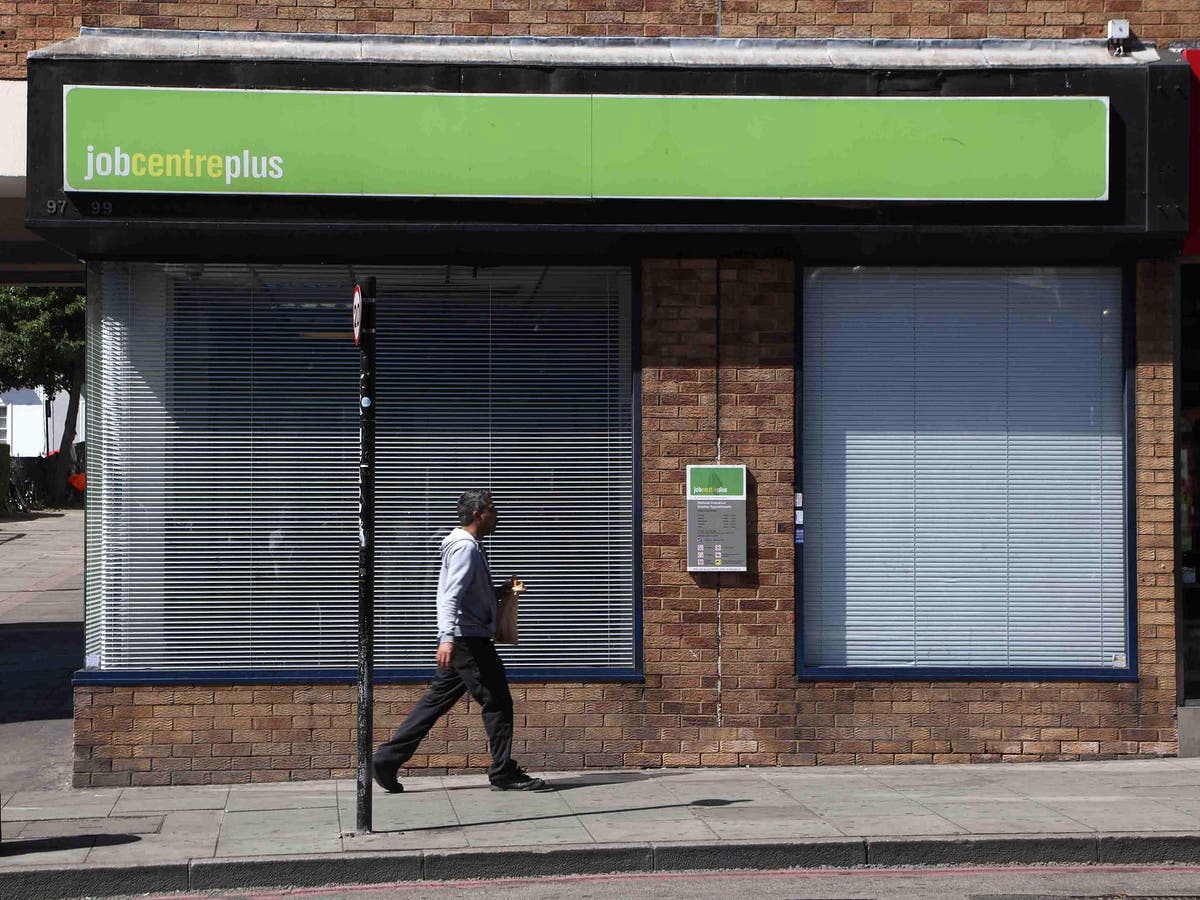 According to a new report by the Institute for Fiscal Studies (IFS) and economic think tank, older workers may be completely out of the job market.

A £70bn government plan to ease sudden and severe unemployment caused by lockdowns during the pandemic ended on Thursday. Job vacancies in the UK have hit a record high with over 1 million for the first time ever. 1.6 million people were still on full or part-time leave in July.

Now, economists are trying to figure out what will happen to workers who will be left without the furloughs’ support. Many note a mismatch between the location of the new jobs and where the workers live, and the professional experience of the workers and the areas where the roles are being created.

The IFS has warned that older workers on leave are “a special set of concerns”.

About 400,000 workers who were still on leave in June were 50 or older. According to the IFS, it becomes difficult for these workers to find new work once they become redundant. Workers 18-49 had a 64 percent chance of finding a new job during the coronavirus crisis, compared to 35 percent for those over 50.

The IFS stated that older workers over the age of 60 were not only less likely to find a new job, but also ceased hunting for new opportunities, being cut out of the workforce entirely, an effect that occurred in 2008-2009. After the recession, it became permanent in America. .

“We should be doubly concerned about these workers: not only are they more likely to be redundant, but they are also more likely to have a consistently low standard of living,” the IFS said.

Yet, the aid provided by the government is skewed more towards the return of young workers to employment.

The best route plan for aged workers is the ‘Restart’ scheme, which is available to those who are claiming Universal Credit and have been unemployed for 12-18 months. But it doesn’t solve the problem of workers who become inactive, and fail to qualify for Universal Credit or New Job Seekers’ Allowance.

If older workers who miss out on some support from Universal Credit won’t be eligible to restart until October 2022 at the earliest, risking fading skills and loss of confidence. Young workers, now finding jobs at the same rate as before the pandemic, can take advantage of the Kickstart scheme, which provides funding to employers who hire 16 to 24 year olds on Universal Credit.

Jonathan Cribb, a senior research economist at IFS and author of the report, said: “Recessions always pose risks for older workers, especially because if older workers lose their jobs there is a risk that they may never return to work. Unfortunately, there is evidence that this is happening now.

“People over 60 are less likely to find new work within six months of redundancy and most of those older workers who lost their jobs during the pandemic were not actively looking for work. In view of this, the government should consider opening up its ‘Restart’ scheme to all those who are out of work and not just those who are on universal credit,” he said.

About two million fewer people are now expected to be out of work than before, a government spokesman said.

Added that it was “naturally” the right time to discontinue the furlough scheme, with “194,000 more people aged 50-64 on the payroll than a year ago”.

There is some specific advice for older workers provided by the government, he said, adding that it is “giving people of all ages the necessary skills and opportunities to get back to work”.

Has the mystery of identical twins finally been solved? Scientists discover a ‘signature’ in DNA among babies born after a fertilised egg splits – casting doubt on the theory it occurs at random