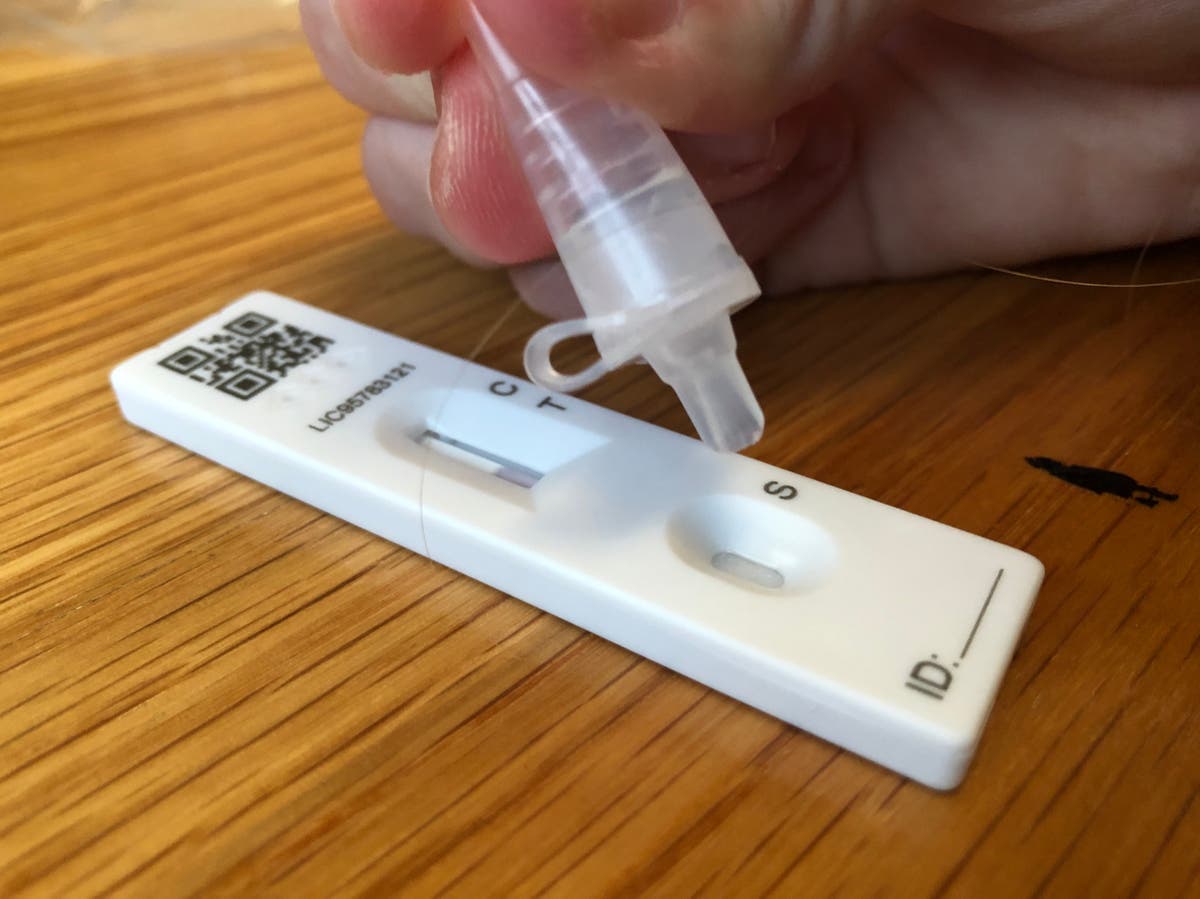 According to a report, ministers are considering whether to stop providing free universal access to coronavirus tests amid concerns at their cost.

After pouring tens of billions of pounds into its test and trace plan, the government currently provides free PCR tests for people with COVID-19 symptoms, as well as the cost of rapid lateral flow device (LFD) tests for anyone who has Reduces what is needed.

But a report suggests that, ahead of Chancellor Rishi Sunak’s budget later this month, changes to the current arrangement are being discussed in spending review talks between HM Treasury and the Department of Health and Social Care (DHSC).

“It is agreed that universal access is not sustainable or necessary given the high vaccination levels,” Daily Telegraph Quoting a Whitehall source, he said.

“Now we need to decide which parameters should reasonably qualify for free testing.”

The Treasury and the Cabinet Office are in favor of changing the system soon, while the DHSC and Downing Street are more cautious about the prospect of an increase in cases in the coming months, according to the paper, which reports that Boris Johnson will have the final say on the matter. Will happen. .

health department told Granthshala For the government’s Winter COVID plan, published in mid-September, it states: “PCR testing will be available free of charge in autumn and winter for people with COVID-19 symptoms.”

This connects: “In a later stage, as the government’s response to the virus changes, universal free provision [lateral flow tests] will expire, and individuals and businesses using the test will bear the cost.

“The government will be as widely involved in this model as it is developed, recognizing that rapid testing can play an important, ongoing role in the future.”

When asked about the report by daily Record, a Scottish Government spokesman said that “there were no plans to phase out the universal offer of lateral flow tests”, adding: “They are vital in helping to break the chain of transmission, helping us identify people without symptoms. But who can pass on the virus.”

Deaths from tuberculosis INCREASED in 2020 for the first time in 15 years as Covid pandemic ‘reversed years of global progress’, WHO reports