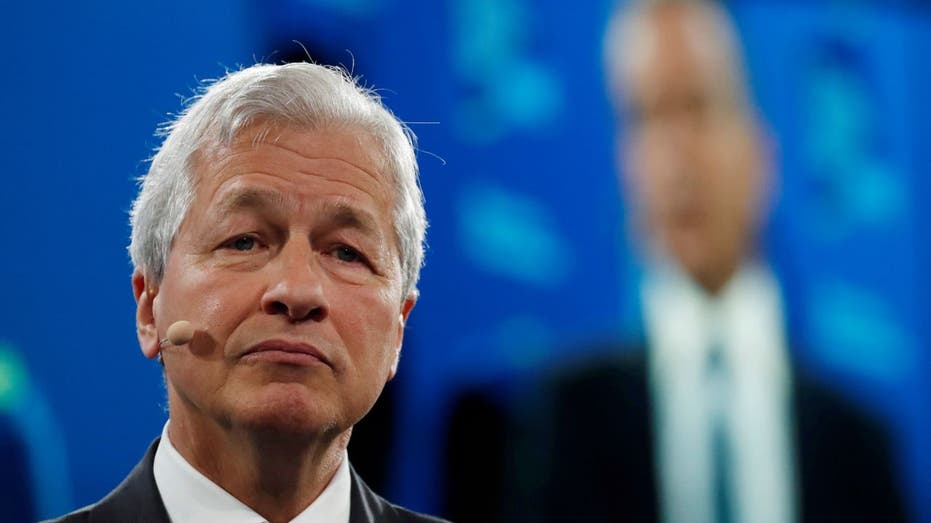 General Motors CEO Mary Barra will be the new chair of the business roundtable announced by the association on Wednesday, making her the first woman to take the top spot. His two-year term is commencing from January 1.

“Mary has a long track record of success and is a business leader who recognizes the power of a multi-stakeholder approach to creating value, and I am thrilled to entrust her with this,” McMillan said in a statement. “His understanding of America’s workforce and vision for the future is the precise perspective the roundtable needs as we continue to work with Congress and the administration on public policies for tomorrow.”

Barra began his career at GM as a co-op student in the Pontiac Motor division forty years ago. She became the automaker’s CEO in January of 2014, the same year navigating the company through a subsequent recall scandal that had taken years to build.

Since then, it has driven the firm through an extended union strike following an SEC investigation into a $2 billion transaction with electric vehicle maker Nikola. Barra was charged with racism last year by a group of black-owned media leaders who accused him of refusing to meet him, a charge denied by both he and GM.

The CEO joined the Business Roundtable in 2017 and currently serves as Chair of the Education and Workforce Committee.

“It is an honor to be elected president of the Business Roundtable,” Barra said in a statement. “I applauded Doug’s leadership as the roundtable navigated through many challenges, including our response to COVID-19 and our work to advance racial equality and justice as we move toward economic recovery. I look forward to helping advance policies that offer greater economic growth. And opportunities for all Americans.”