The Beatles came to America for the first time, Elvis Presley sent them a telegram wishing them well before their performance The Ed Sullivan Show. During the band’s second US tour in 1965, John Lennon, Paul McCartney, George Harrison and Ringo Starr went to The King’s House, where they toured, exchanged stories and played some music. Here’s what Harrison said about the evening.

George Harrison said Elvis Presley was better than he expected

In an interview with journalist Larry Kane (who traveled with The Beatles during their first and second US tours), Harrison said that the night with Presley was “really great.”

And what didn’t you like? The band left with boxes of Elvis records.

“Yes, we asked the colonel” [Tom Parker, Elvis’s manager] When we saw them the other day for very early Elvis albums that have just been dropped in England,” Harrison said. “But they’re the ones we like [he] Gave us one parcel each.”

The meeting took place at Presley’s Beverly Hills mansion. Harrison didn’t expect the King’s house to be so lively. But just like the Beatles’ house, it was full of noise. And it made Harrison feel at home.

“He was more… he was a little more than I expected,” Harrison said of Presley. “I hoped that he would be quiet and there would not be so much noise in his house. In fact when we went to his house it was just like going to our house. It was great — it was the record player, the TV and the electric guitar, all playing together, you know.”

So what did the music giants do all evening?

“Well, we had drinks, some played pool, some played roulette, we were playing electric guitar and playing records and watching TV — everything, you know,” Harrison said.

The Beatles and The King Didn’t Talk Much About Music

Although being famous musicians were the biggest things men had in common, they didn’t talk much about it.

“We talked to him a little bit, asked him why he didn’t record some old stuff or something in the old style, because we thought it was a lot better,” Harrison said. “And it looked like he wanted to do something himself. But we didn’t really talk much about business things, because it’s so hard to meet people like this—for them or for us—it’s a little embarrassing. But you know, so we talked about different things and talked about a whole lot—like other people and other records.

Watch the first trailer for ‘Paranormal Activity: Next Of Kin’ 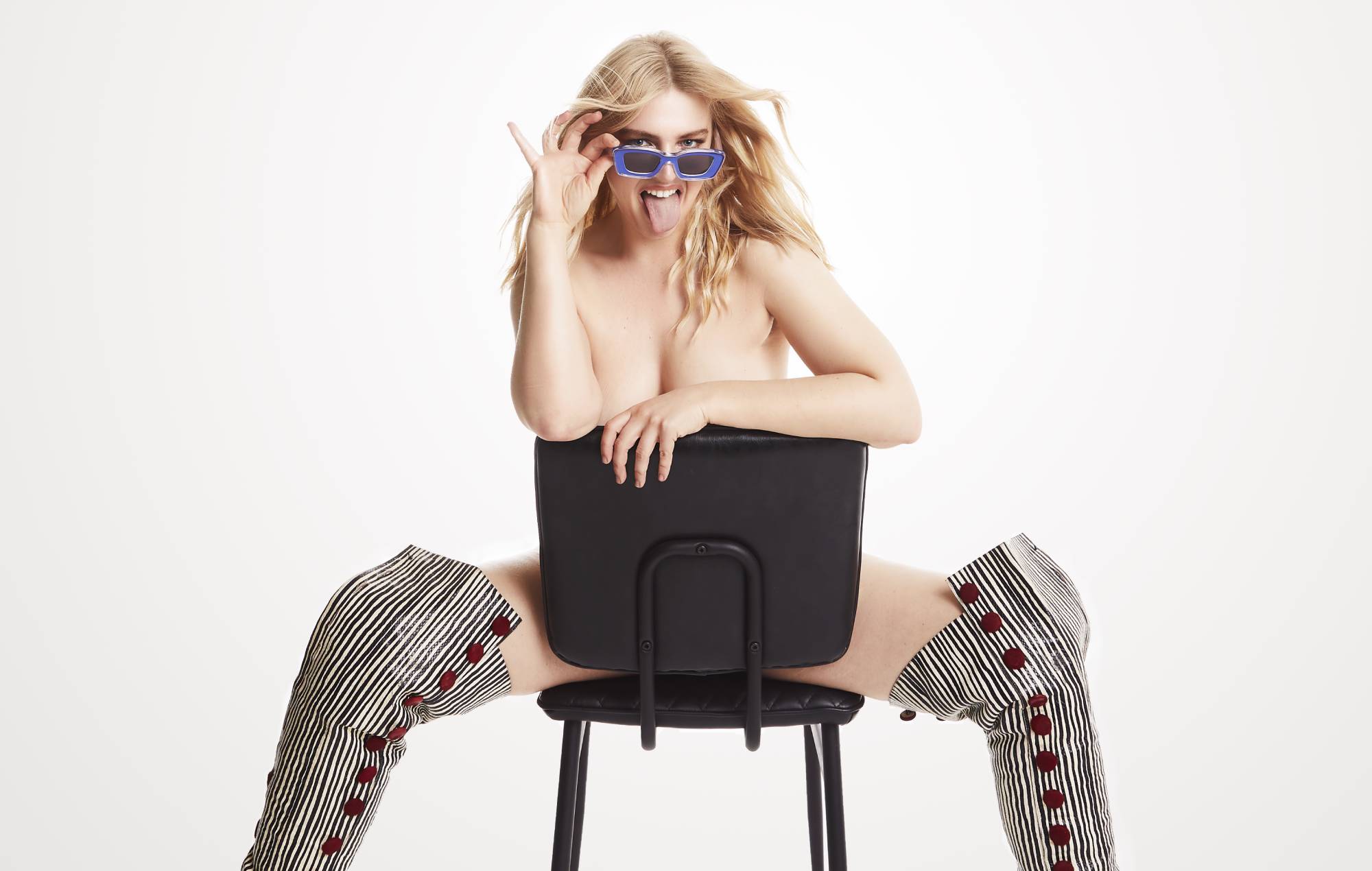 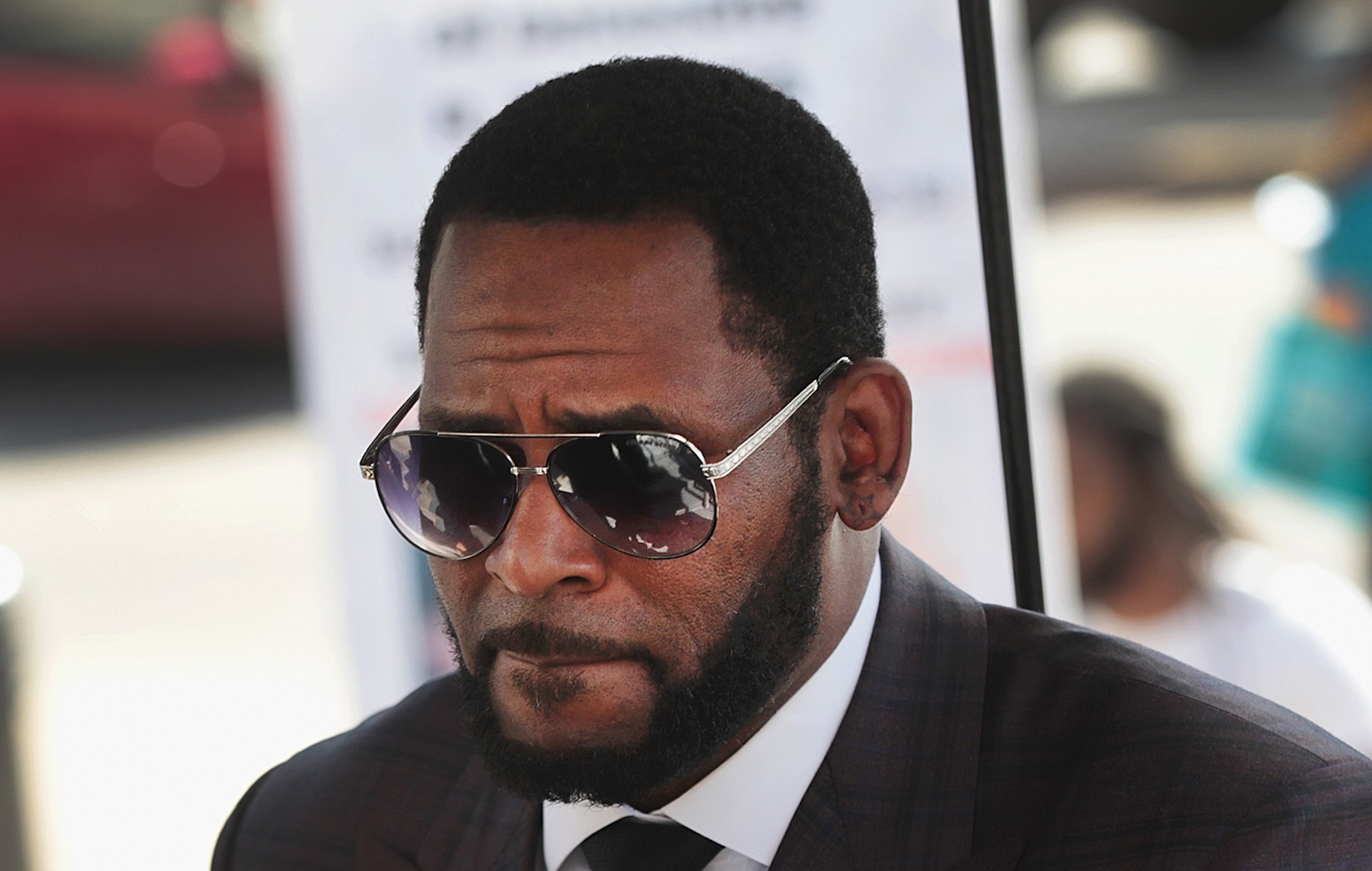 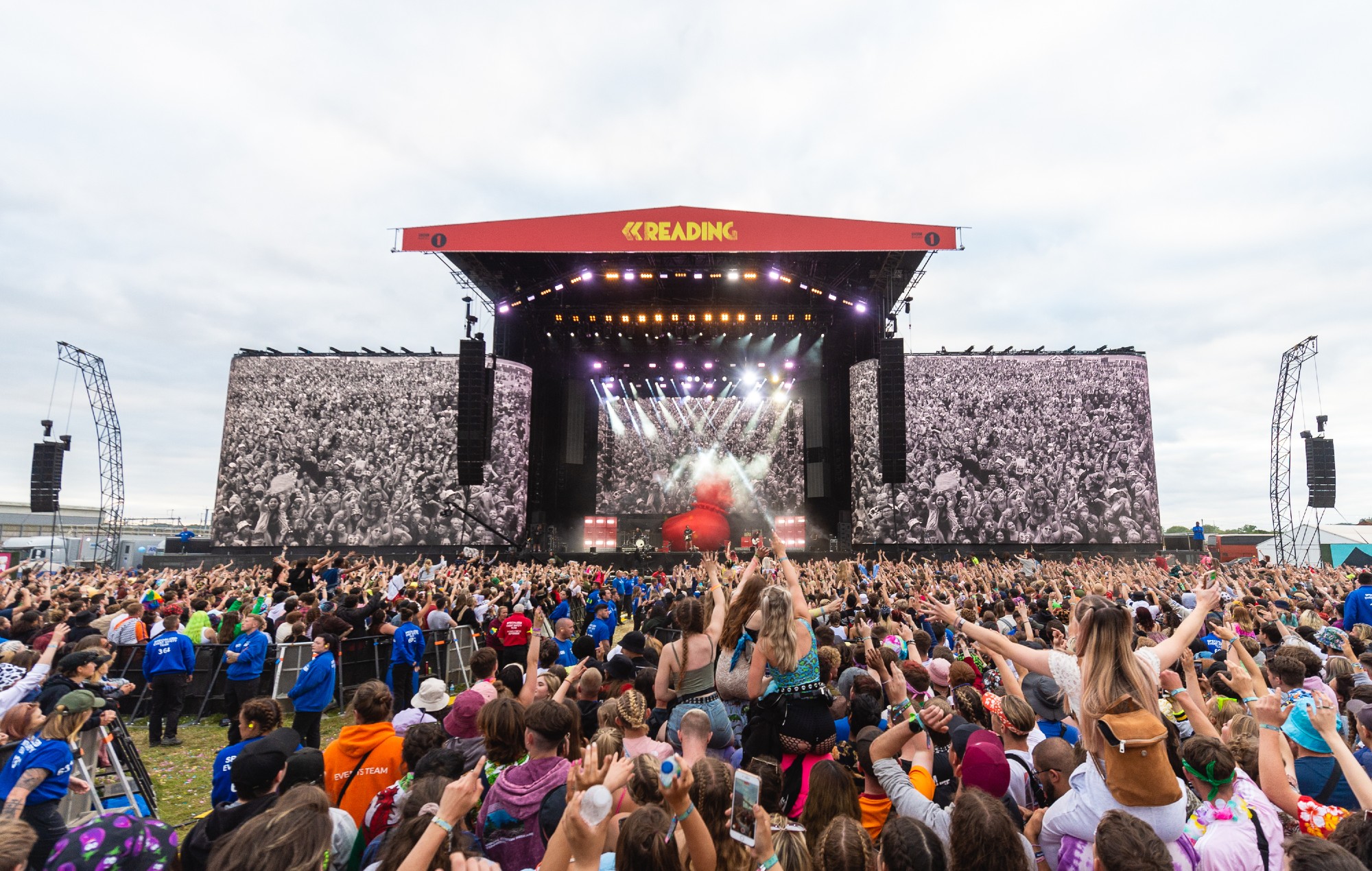