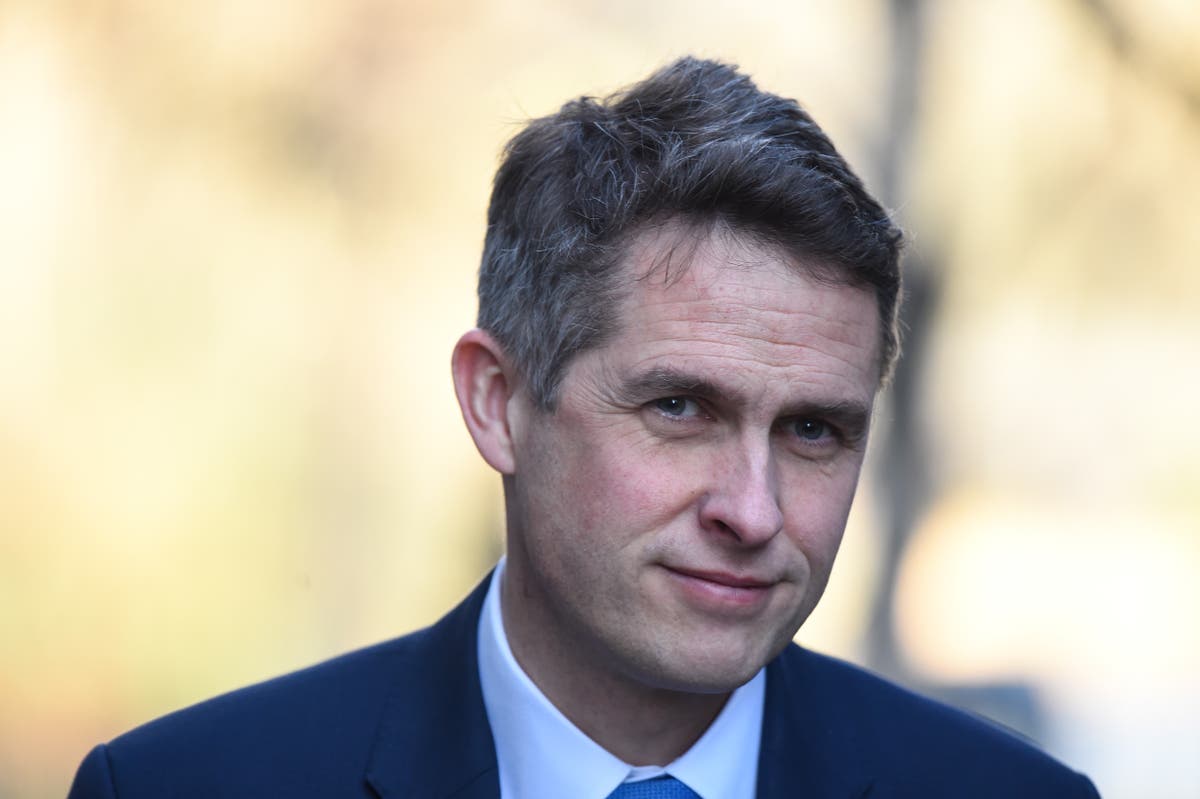 Former Education Secretary Gavin Williamson is reportedly being tipped for a knighthood following his departure from cabinet.

The South Staffordshire MP is expected to be on Prime Minister Boris Johnson’s next honor list, sources told Wire.

Williamson declined to comment, saying it was “not something I’ve heard of”.

Despite several calls for his resignation, Mr Johnson remained on the frontbencher until a reshuffle of his cabinet this week, in which Williamson was sacked from the role after two years.

The MP – who has served and was also sacked as defense secretary – said he was proud of the transformational reforms he brought in as education secretary.

He said: “It has been a privilege to serve as Secretary of Education since 2019. Despite the challenges of the global pandemic, I am particularly proud of the transformational reforms that I have led in post-16 education : Further education in colleges, our skills agenda, apprenticeship and more.

“This program will create better life opportunities for students and students for many years to come. I look forward to continuing the support of the Prime Minister and the government.”

Mr Williamson is infamous for a number of mistakes outside his department, having recently faced criticism after England footballer Marcus Rashford was confused with rugby player Maro Etoje.

While serving as Secretary of Defense at the time of the 2018 Salisbury poisoning, his remarks were widely ridiculed around the world.

Asked how the Kremlin would react if Britain fired its diplomats, he said Russia should “shut up” and “go away”.

His role in the Defense Ministry lasted within the Department of Education until then-Prime Minister Theresa May was fired over the leak of confidential National Security Council information related to Huawei’s involvement in the UK’s 5G network.

Lizzo wants to star opposite Chris Evans in ‘The Bodyguard’ remake