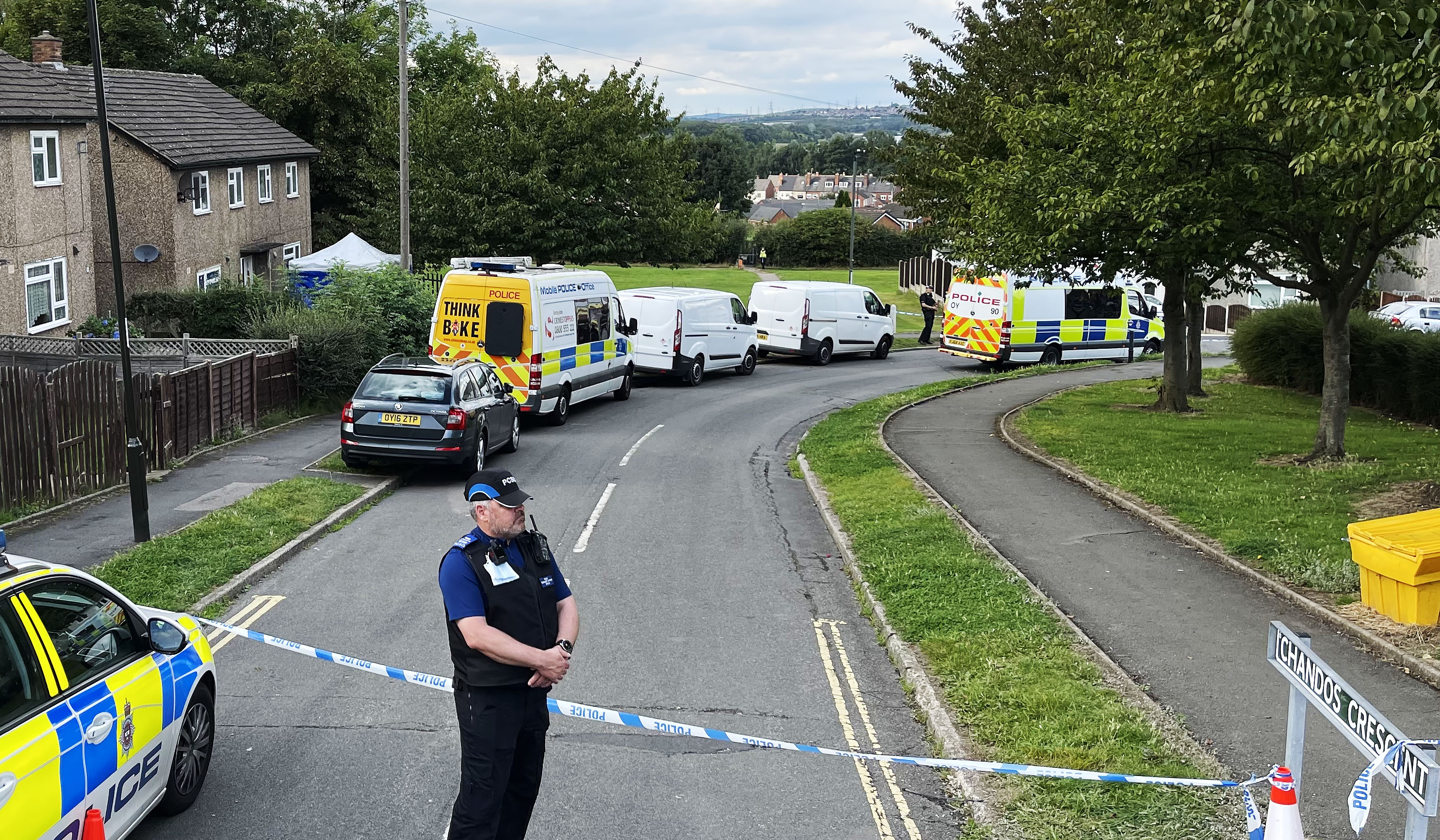 Four people have been found dead in a house with the arrest of one person after the police launched an investigation into the murder.

Police made this grim discovery early this morning after being called to a home in Kilmarsh, Derbyshire, following reports of security concerns for those at the address.

The police have arrested a person in connection with the death of four dead bodies at a house in Chandos Crescent around 7.25 am.

A murder investigation has been launched, and at this time detectives believe the incident is isolated and are not looking for any further suspects.

Close families of the victims have now been apprised and specially trained officers are with them.

Detective Chief Inspector Rob Routledge, who is leading the investigation, said: “We would really like to hear from anyone who saw or heard anything suspicious in the early hours of this morning, or has any information they think will help with our inquiry. can do.

“No matter how small you think the information may be, please contact us.

“This is certainly a worrying time for the community, and we would like to thank them for their patience and understanding at this time.

“It was important for us that the close relatives of those involved were informed before further information about the incident.

“Residents will see a large police presence in the area, and patrolling is being done for assurance.

“If you have any concerns, please don’t hesitate to speak to them.”

If anyone has any information they think may help with the inquiry, contact the police. Online or citing references 302-190921 on 101.

You can anonymously contact the independent charity Crimestoppers on 0800 555 111 or by visiting www.crimestoppers-uk.org.