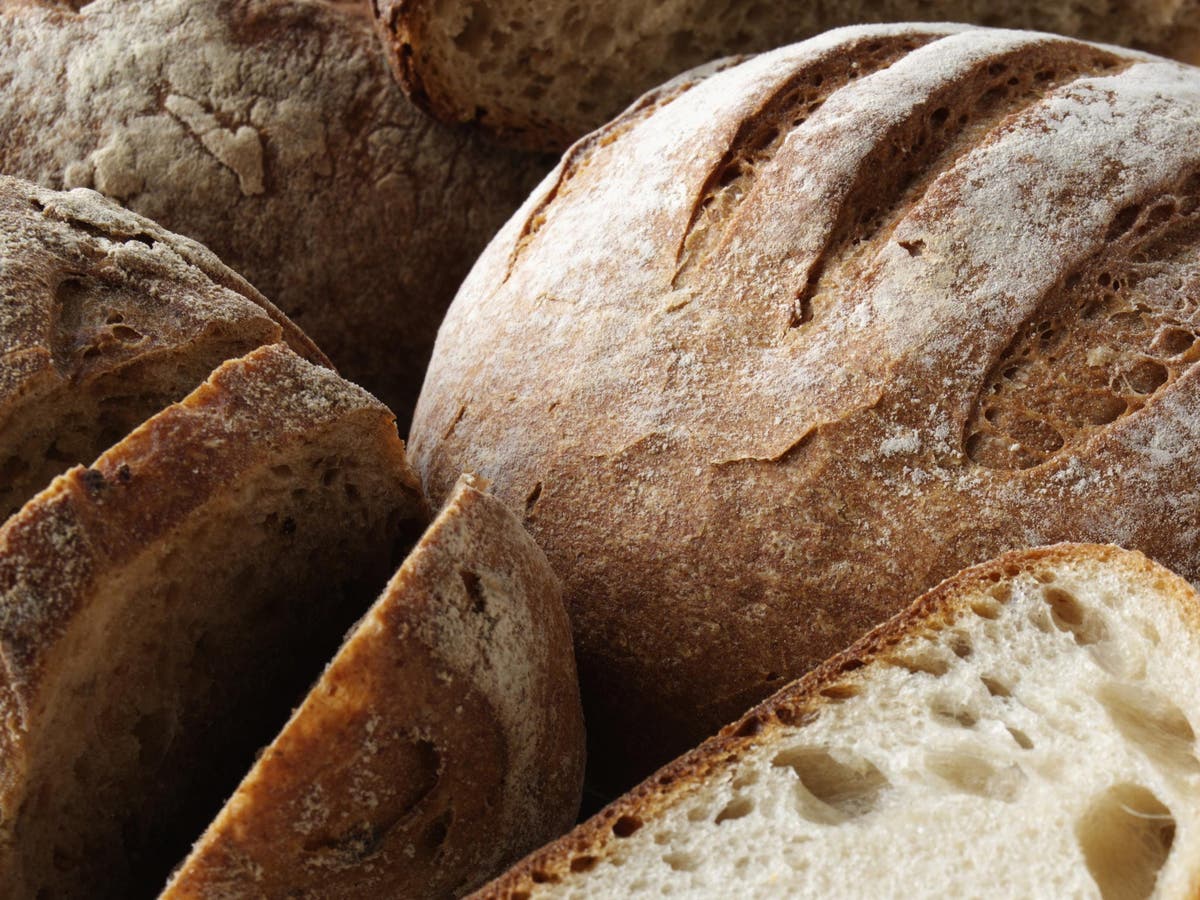 Boris Johnson has announced that folic acid is set to be added to breads and other baked products across the UK to help prevent life-threatening spinal conditions in children.

Bakers would need to add the additive to all non-whole wheat flours every year with the aim of avoiding about 200 neural tube defects – which is about 20 per cent of the UK total.

Folate — or vitamin B9 — helps the body make healthy red blood cells and is important for the formation of the neural tube that forms the brain and early part of the spine in the first 12 weeks of pregnancy.

It occurs naturally in leafy green vegetables and is already voluntarily added to many breakfast cereals, meaning most people can get everything they need by eating a balanced diet.

But higher intakes are needed during the first weeks of pregnancy, and the NHS already recommends that women planning pregnancy should take a 400 microgram folic acid supplement every day before conception and for the next 12 weeks.

However, with half of UK pregnancies going unplanned, many future mothers miss out on increasing the levels of folate that protects their babies.

Announcing the move, Mr Johnson said: “Few things are as important as a baby’s health – and folic acid-fortified flour is a quick, simple win-win for boosting their development.

“It will give parents and families extra peace of mind, as well as help promote the health of adults across the country.”

Kate Steele, CEO of the charity Shine, which supports people whose lives have been affected by spina bifida and hydrocephalus, called the move “really important.”

“Shine is pleased with the government’s decision to support mandatory fortification of most consumed flours with folic acid in the UK – a move we have campaigned for for more than 30 years,” said Ms Steele.

“The mandatory fortification of flour with folic acid will improve public health for so many people, now and in the future.

“In its simplest terms, this move will reduce the number of families that face the devastating news that their child has anencephaly and will not survive. It will also prevent some babies from being affected by spina bifida, which can result in complex physical disabilities and poor health. It’s a really important day.”

REVEALED: Ex-Hawaii quarterback Colt Brennan, 37, died from accidental drug overdose after ‘detox facility turned him out on the street because it was full’

REVEALED: Ex-Hawaii quarterback Colt Brennan, 37, died from accidental drug overdose after ‘detox facility turned him out on the street because it was full’