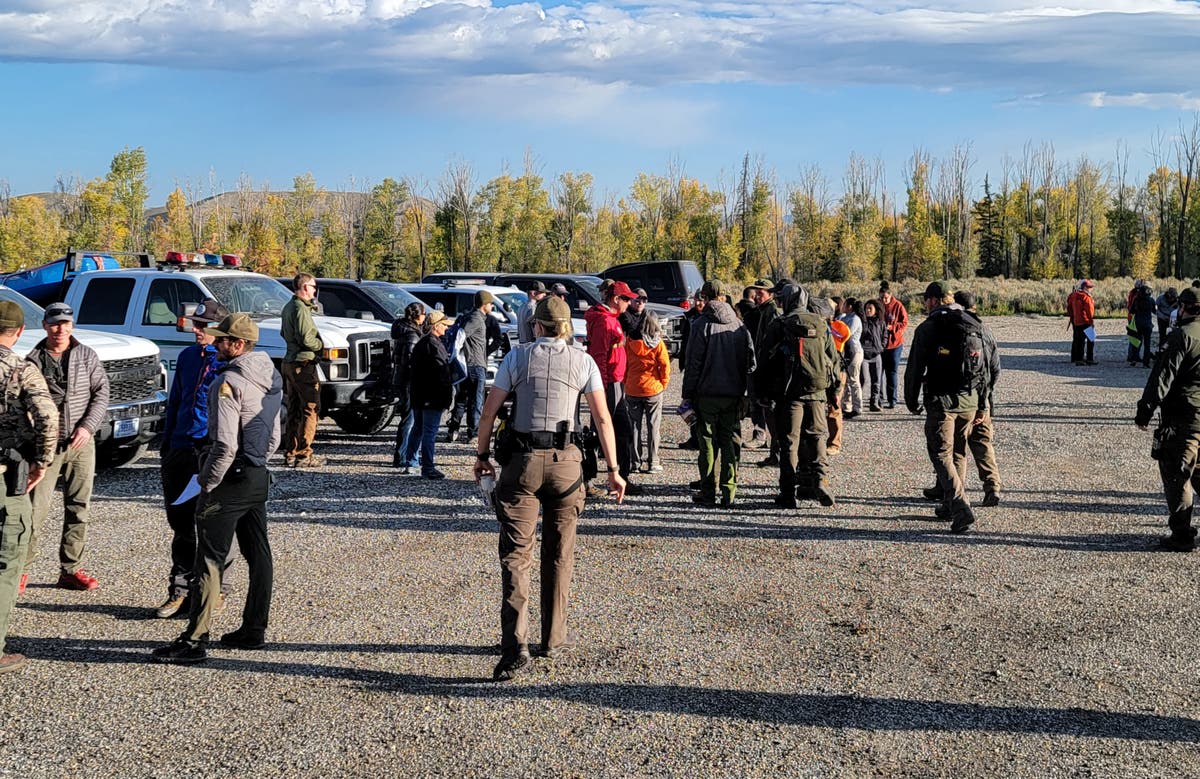 A team of FBI agents and park rangers make a major discovery of a wooded campsite that is believed to have been used by missing YouTuber Gaby Petito.

Several dozen officers from the FBI, the U.S. Forest Service, the Teton County Sheriff’s Office and others spent nearly 20 months searching for clues at the site on Spread Creek Road in Jackson Hole, Wyoming.

After National Park Service rangers barred the public and media from entering the site, campers who were using it were told to leave until the search began on Saturday.

“NS #fbidenver The field office and its Wyoming Resident Agencies, along with the National Park Service, the US Forest Service, the Teton County Sheriff’s Office and the Jackson Police Department, are conducting a ground survey in the Spread Creek Dispersed Camping Area, the FBI said on Twitter.

It added: “While we cannot comment further on the specifics of this investigation, we will provide updates and request additional assistance from the public when it deems appropriate to do so.”

Grand Teton National Park is vast and dramatic, covering 480 square miles. On Saturday, officials made their discovery under a sky that rapidly changed from sun to storm.

Officials have said little about the search or what they may have found. The National Park Service said the operation was being led by the FBI’s Denver office. That office did not immediately respond to inquiries.

Yet it appears that the area, a so-called dispersal camp site with no facilities, has been considered for a variety of reasons.

It is just a few miles from Lake Jenny, where a member of the public claims to have seen the white 2012 Ford Transit van that Ms. Petito and her boyfriend were using for their cross-country trip on August 25 .