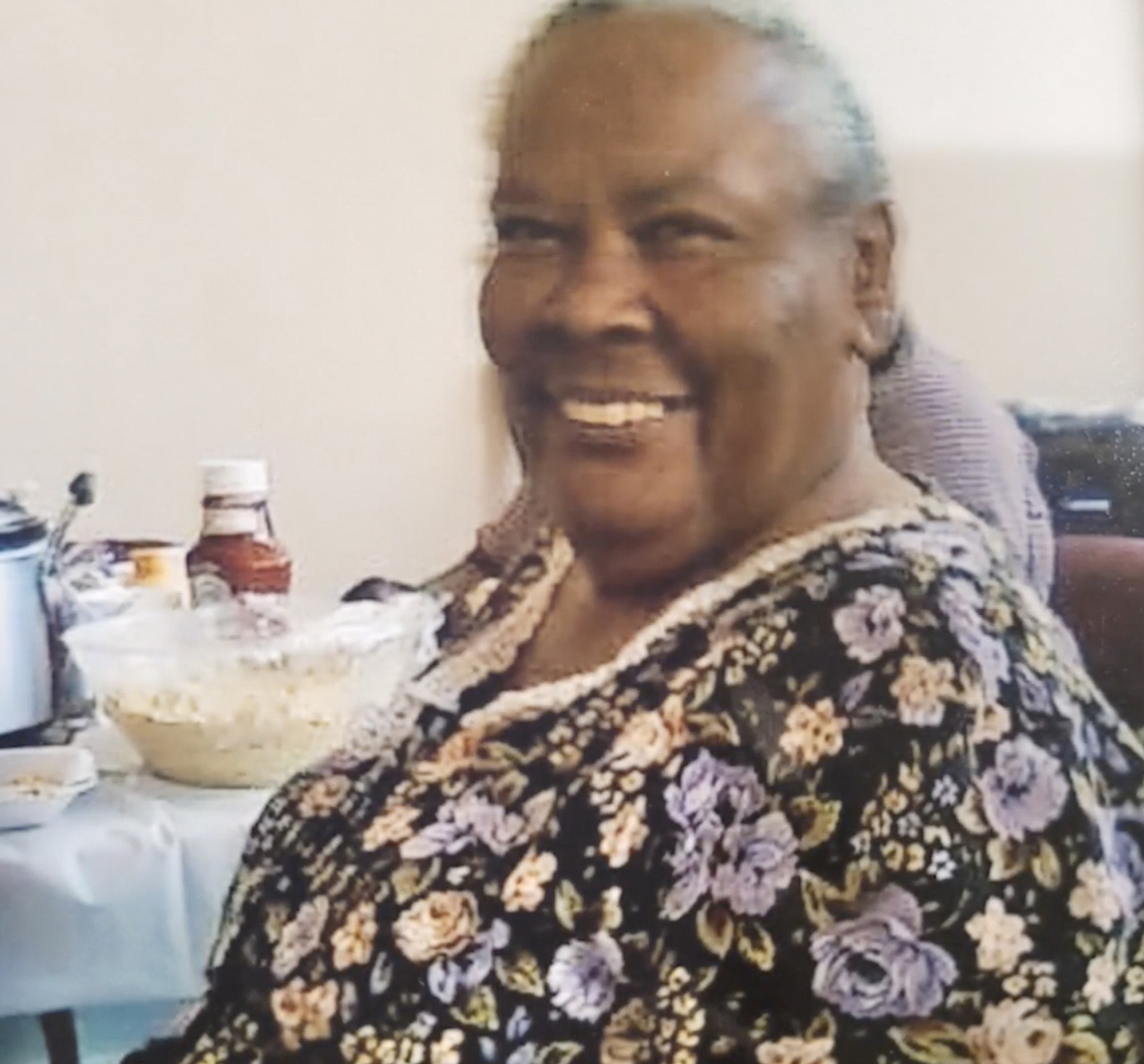 a lovely grandmother’s family Her family were horrified to find a complete stranger in her coffin after a “funeral home mix” of the claim.

When sisters Janetta Archer and Jennifer Taylor attend a vision to honor the memory of their mother, Mary Archer, they approach the coffin to find a completely random woman in their mother’s coffin.

The viewing was organized at Hunter’s funeral home. North Carolina On September 7, the more sisters noticed that not only was a stranger in the coffin, but that he was wearing clothes that didn’t fit.

“His size was too far off,” Archer said. “When the first person had clothes on, she was swimming in clothes because she was so much younger than my mother.”

“We didn’t understand how this could happen,” explained a frustrated Taylor.

The sisters claim that they complained about disturbances in the funeral home.

According to reports, he accused the funeral home staff of initially trying to play it up.

Archer alleged, “no one addressed it right away.”

She claimed: “It would have been a different situation if they had come up now and addressed it immediately to show that yes, they did, they made an error.”

Emblemer, the head of Hunter’s Funeral Home in Ahoski, reportedly admitted it was an honest mistake and said the funeral home tried to apologise.

In 40 years of working in a morgue science capacity, Emblemer admitted that such mixing had never happened, it was reported.

He has also said that he tried to contact both Taylor and Archer to explain, WAVY reported.

But the sisters tell WAVY that they never received an apology.

“What do you do to prevent something like this from happening,” Archer said.

“Don’t they have one chart per person and treat them like a client or a patient or whatever you want to refer to them so you don’t mix them up?”