Facebook acknowledged that some users were unable to access its platform on Friday afternoon after the social media company’s services were taken offline for several hours.

Facebook representatives said, “We know that some people are having trouble accessing our apps and products. We’re working to get things back to normal as soon as possible and we apologize for any inconvenience.” ” in the post.

“We know some of you are having problems using Instagram right now. We’re very sorry and we’re working to fix it as soon as possible,” instagram officials said.

The extent of the issue was not immediately clear. It is also unclear whether the situation is related to the Facebook outage that happened earlier this week.

Facebook, Instagram and WhatsApp experienced worldwide outages for several hours on Monday. The issues also affected the company’s workforce, knocking internal systems offline and complicating efforts to address the situation. Some employees were apparently unable to enter campus buildings because their security badges would not work.

Officials later said that the outage was caused by a “faulty configuration change”.

“Our engineering teams have learned that this communication has been disrupted due to a change in configuration on the backbone routers that coordinate network traffic between our data centers,” said Santosh Janardhan, VP of infrastructure at Facebook. “This disruption in network traffic had a massive impact on the way our data centers communicate, bringing our services to a halt.”

The service’s issues arose when Facebook was grappling with the repercussions of a whistleblower’s testimony on Capitol Hill. A former employee accused Facebook executives of having extensive knowledge of its platform’s flaws, including potential risks to public health, but failing to address them.

An Alfred Hitchcock Movie Went Unmade Because of Walt Disney

Anthony Joshua vs Oleksandr Usyk 2 could be held in Middle East, reveals Hearn 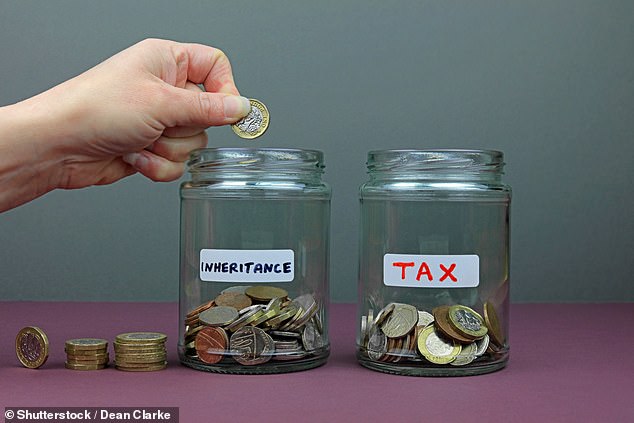 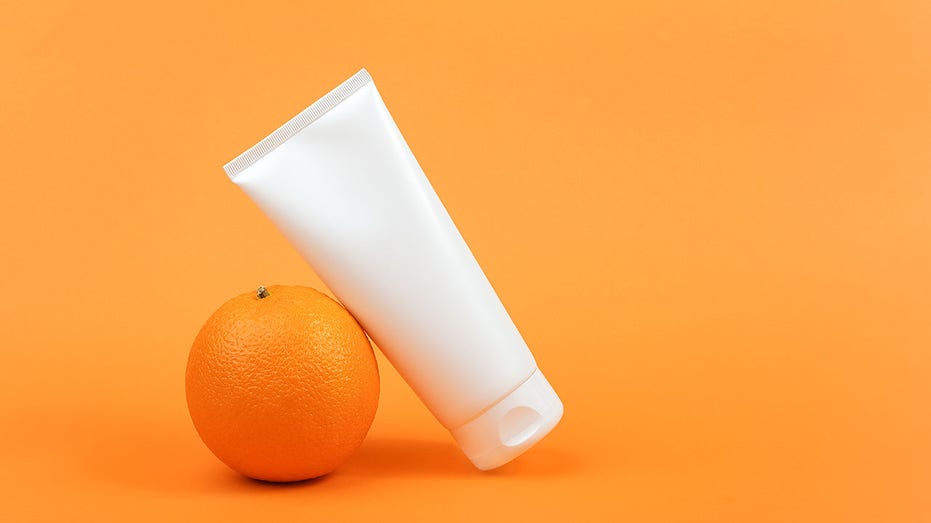 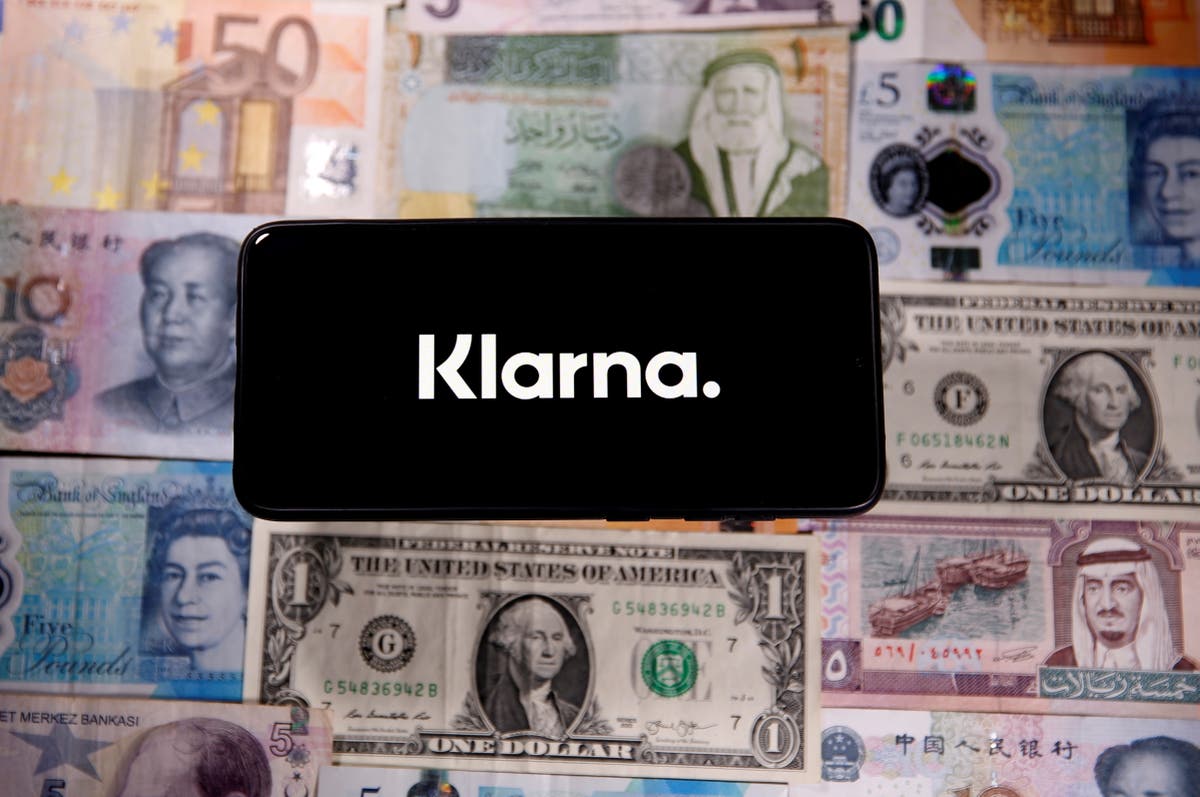 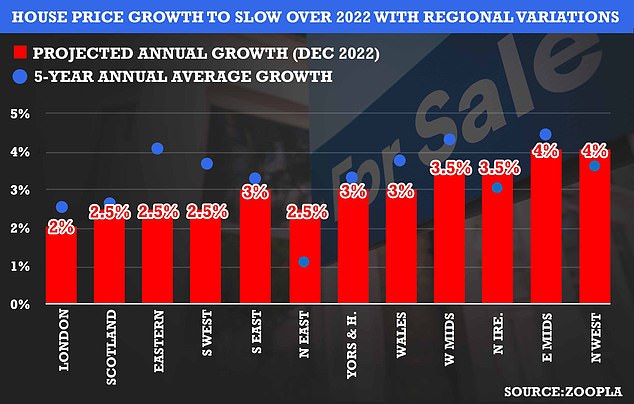 Anthony Joshua vs Oleksandr Usyk 2 could be held in Middle East, reveals Hearn

‘The Matrix Resurrections’: Trailer Sparks Fan Theory Suggesting the Original ‘The Matrix’ Exists as Fiction Within the Film