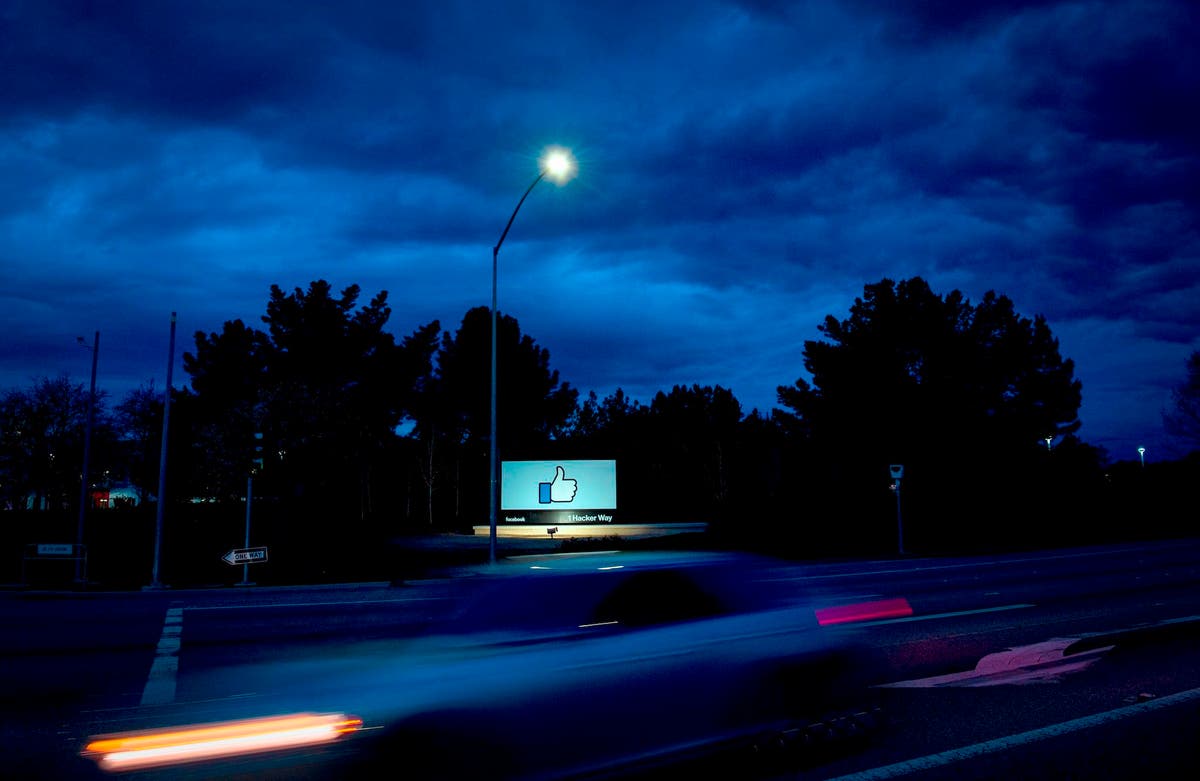 Facebook has provided another update on the ongoing outage which has also taken down Instagram, Messenger and WhatsApp.

The company’s outgoing chief technology officer, Mike Schroepfer, apologized to those affected and said the company was still working to fix it.

He wrote on Twitter, “Sincerely *apologies to all those affected by the shutdown of Facebook-operated services now.”

The update came in a more than three-hour-long outage that at the time of publication showed no signs of defeat or recovery.

Mr. Schroepfer himself gave very little detail about the problems, or when exactly they might be fixed. Facebook is often reticent to explain its outages – when it suffered the longest outages in 2019, it only said the problems were “the result of server configuration changes”.

But the reference to “networking issues” may fuel ongoing speculation that Facebook may have accidentally broken its domain name system, or DNS, often referred to as the Internet’s address book. Without it, web browsers are unable to get directions to the correct site, and therefore unable to load sites and apps.

“We know that some people are having trouble accessing our apps and products,” it said. “We’re working to get things back to normal as soon as possible, and we apologize for any inconvenience.”

“Instagram and friends are having a little hard time right now, and you may have problems using them,” it wrote. “Bear with us, we’re on it!”

WhatsApp said much the same.

“We are aware that some people are experiencing problems with WhatsApp at this time,” it wrote on its official account. “We are working to get things back to normal and will send an update here as soon as possible. thank you for your patience!”

Mr. Schroepfer is a Facebook veteran who has worked at the company for 13 years. Mark Zuckerberg announced last month that he would step down as chief technology officer sometime next year, transitioning to become a “senior fellow.”

He will be replaced by another Facebook veteran, Andrew Bosworth, who most recently led Facebook’s efforts on augmented and virtual reality.