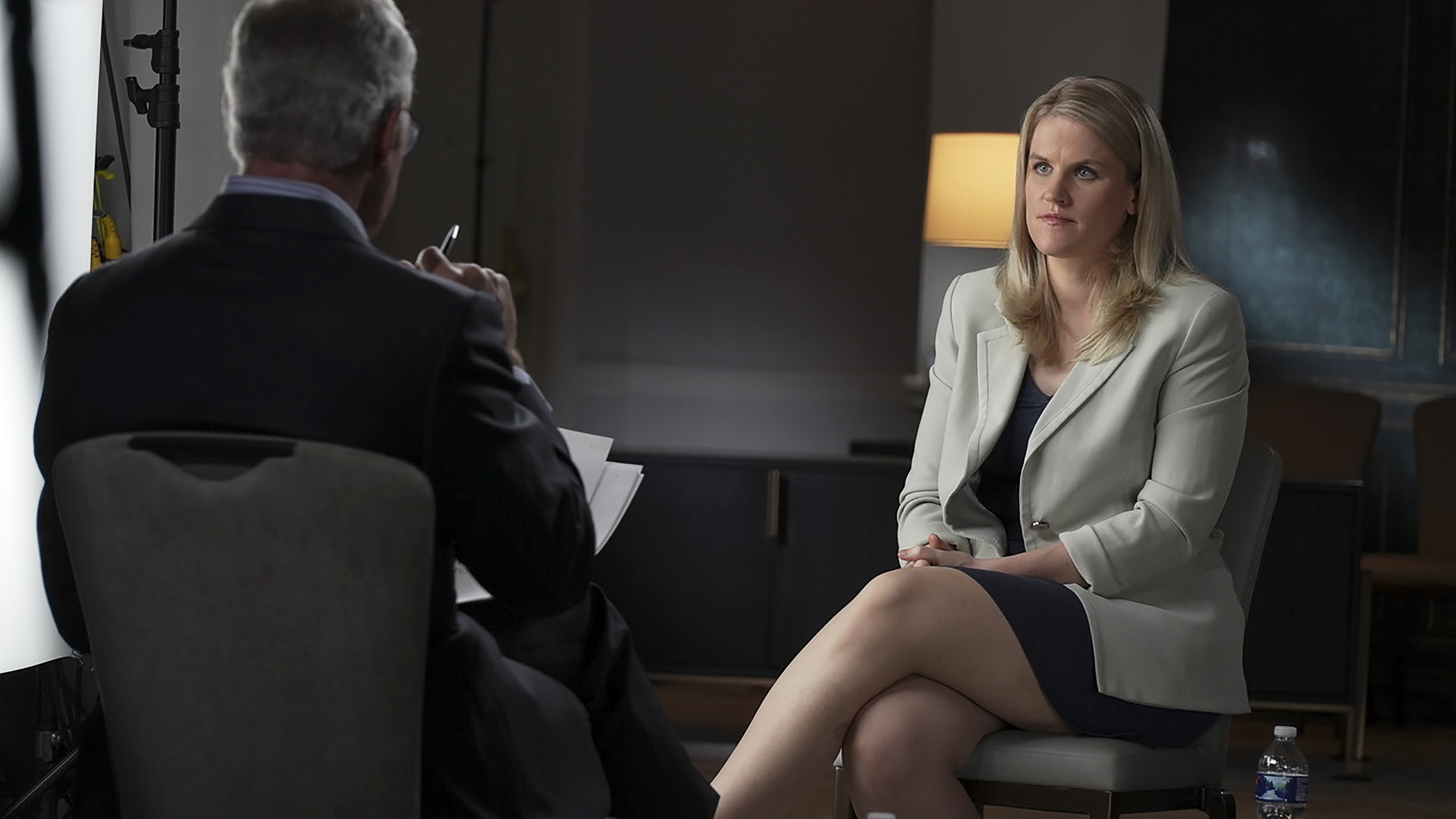 A Facebook whistleblower has claimed that the tech giant encourages hate speech to make a profit.

Haugen’s identity as the whistleblower was a mystery until it was revealed on national television in the US yesterday.

She claims that Facebook is so committed to profit-making that it is adopting algorithms that encourage hate speech.

Haugen explained that hate speech content can keep people engaged and therefore encourage them to stay on Facebook longer.

The longer you stay on Facebook, the more likely you are to see more ads.

The former employee used to be a product manager at Facebook assigned to the Civic Integrity Group.

When the group disbanded in 2021, he left the company, claiming that he “doesn’t believe they’re willing to invest what it really needs to make to keep Facebook from becoming dangerous.” “

One of the internal Facebook research documents leaked by Haugen states: “We have evidence from a variety of sources that hate speech, divisive political speech, and misinformation on Facebook and its family of apps affect societies around the world. Still working.”

According to Haugen, algorithms introduced by Facebook in 2018 determine what you see on your News Feed and they are meant to encourage engagement.

However, he claims that the best engagement Facebook has found is the one that causes fear and hatred among users.

She said: “It is easier to lead people to anger than to other emotions.”

Haugen is now calling for more regulation of the social network and will appear before the US Senate Commerce Panel tomorrow.

In other news, check out our iPhone 13 review and iPhone 13 Pro review.

Take a look at the new Lamborghini Huracan Evo that can clean your house and make you dinner.

Find out about the wildly impressive Panasonic 65HZ1000 TV, which most teles find crap.

Read our complete guide to Call of Duty Vanguard.