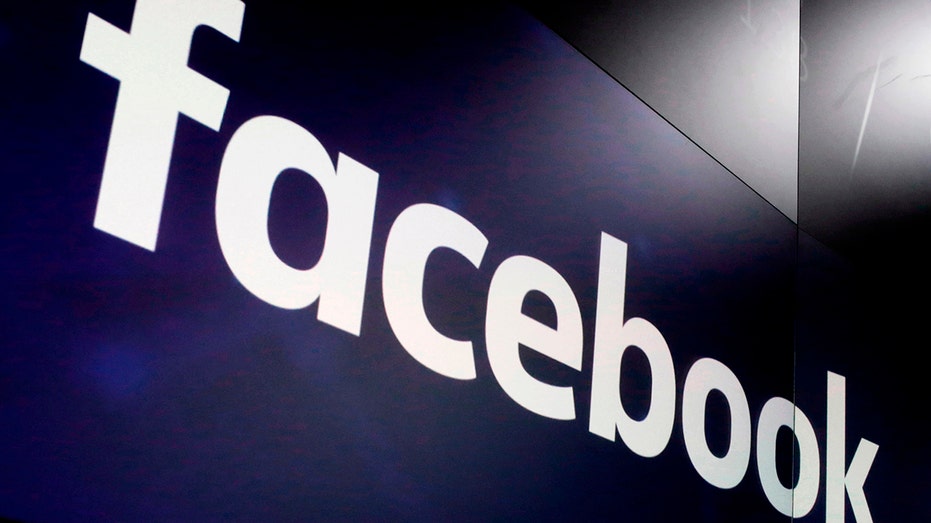 Employees of the tech giant have consistently pushed to suppress or de-platform right-wing outlets such as Breitbart, despite objections from managers trying to avoid a political blow, a scathing report says. wall street journal revealed.

The internal debate – captured in message-board conversations reviewed by the publication – fuels new concerns that the platform is treating news outlets differently based on political leanings.

Of particular focus in the report was Breitbart, which employees are aiming to remove from the News Tab function, especially amid protests following the death of George Floyd by Minneapolis police last year.

When asked by an employee about Breitbart’s removal, a senior researcher replied, “I can also tell you that we saw a decline in trust at CNN 2 years ago: will we take the same approach for them? ” He has written.

By 2020, Facebook began tracking “strikes” for content deemed to be misunderstood by third-party fact-checkers. Repeat offenders may be suspended from posting. According to the report, the escalations came against conservative outlets more frequently.

The report is the latest in a series of blatant revelations by whistleblowers about the social media king’s lust for profits over the needs of his users.

In recent days, employees were told to be prepared for more disclosures.

Facebook’s vice president of global affairs, Nick Clegg, told activists that “we need to steel ourselves for more bad headlines in the days to come, I’m afraid,” in a Saturday memo obtained by Axios.

The new scoop was expected Monday from several news outlets that were given content leaked by Facebook whistleblower Frances Hogen, but the ban on the information collapsed on Friday and more disastrous reporting on the company’s inner workings could be released at any time. could have gone.

The story that broke the ban on Friday involved a new whistleblower who told the Securities and Exchange Commission that Facebook regularly brushed off concerns about hate speech and the spread of misinformation out of fear that it could harm the company’s development. will hinder.

The whistleblower, who testified under oath and whose name was not released, told the SEC in 2017 that Facebook carried out discouraging efforts to fight misinformation and hate speech during the Trump administration because it would stunt the company’s growth. – and because they feared the consequences of the president and his allies.

Facebook communications officer Tucker Bounds said whistleblowers, like Haugen, a member of the social network’s “honesty team”, dismissed the hate speech as a “flash in the pan” and said that even if “some legislators will be offended, The company is “printing money in the basement.”

“That’s how Tucker talks,” said the former employee. “The Tucker quote, as much as I disagree with it, really reflects the attitude during 2017.”

In his memo, Clegg encouraged employees to stay positive amid news developments.

In the memo, he said, “But, above all, we must hold our heads high and do what we have come here to do.” He said Facebook has made significant investments in encouraging the vote and increasing vaccination rates.

“The truth is we’ve invested $13 billion and have over 40,000 people to do one thing: keep people safe on Facebook,” he said, according to the Axios report.

The flood of exposes lifted the curtain on the inner workings of Facebook, beginning in early September with a series of reports in the Wall Street Journal called “Facebook Files” based on data supplied by Hogen.

On October 3, Haugen revealed his identity in an interview on CBS News’ “60 Minutes”.

“Facebook, over and over again, chose to optimize for its own interests, such as making more money,” said Haugen, 37.

He left the tech giant in May after his unit, which sought to address misinformation on the platform, copied thousands of pages of internal documents as evidence to back up his claims.

Several days after being interviewed on “60 Minutes,” Haugen told the Senate panel that Facebook CEO Mark Zuckerberg has received no accountability for his actions and that lawmakers should make sure he does.

“There is no powerful company like this one controlled unilaterally [as Facebook],” he told the senators. “The buck stops with Mark. At present there is no one else to hold Mark responsible but himself.”

“As long as Facebook is operating in the dark, it is not accountable to anyone and it will continue to make choices that go against the common good,” she said.

Other material linked to media outlets by Haugen showed that Facebook underestimated or ignored the caustic effects of Instagram on adolescent mental health, despite being aware of the harm through internal research. I

“The documents I have provided to Congress prove that Facebook has repeatedly misled the public,” Haugen said in testimony to the Consumer Protection Subcommittee of the Senate Commerce Committee. “I came forward at great personal risk because I believe we still have time to act.”

This article was first published in the New York Post