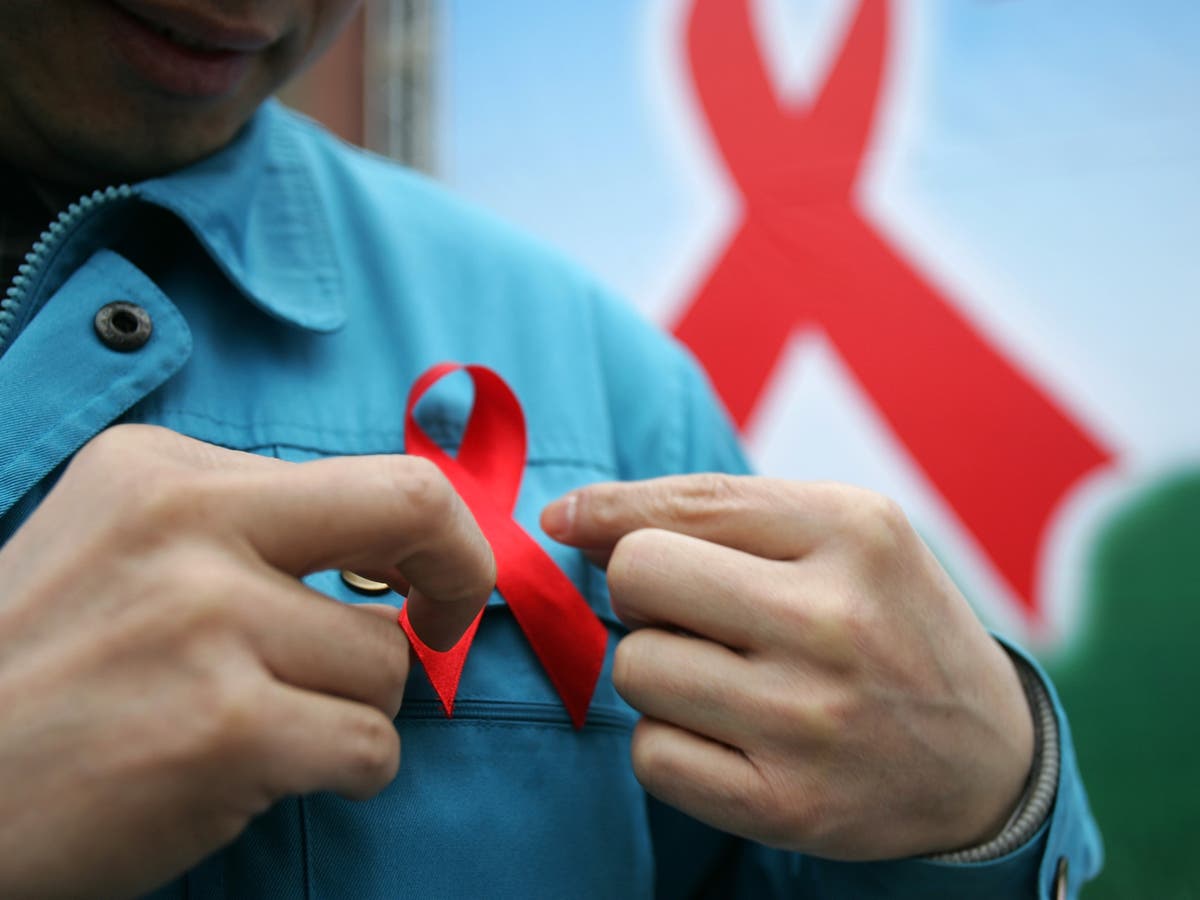 England is likely to be diagnosed with 95 percent of people living with HIV in the next four years, according to a new study, making it likely that the country will end transmission of the virus by 2030.

This puts England on course to meet the ambitious global target set by UNAIDS to end the AIDS epidemic by the end of the decade.

The proportion diagnosed steadily increased from 86 percent to 94 percent during the same period, with the number of undiagnosed infections falling from 11,600 to 5,900.

In addition, 98 percent of people living with diagnosed HIV were undergoing treatment, and 97 percent of these were virally suppressed, where the amount of HIV in the blood drops to undetectable levels, meaning that they are unable to pass the virus to others.

This means England beat the ’90-90-90′ world target set by Unaids for 2020 – that is, diagnosing 90 percent of all people living with HIV worldwide, 90 percent of positive cases. Treating and achieving viral suppression 90% of these people are undergoing treatment.

Professor Daniela De Angelis from the Medical Research Council’s Biostatistics Unit in Cambridge and senior author of the study, said: “Overall, we see a positive picture for the HIV epidemic in England, with a dramatic drop in the number of people with undiagnosed HIV. ..

“We estimate that we are on target to reach 95 percent of those diagnosed by 2025 and to eliminate HIV infection by 2030.”

The study said a “sharp decline” in transmission was projected in all subgroups of gay, bisexual and other men who have sex with men and in most subgroups of black African heterosexuals.

“The pace of reduction was less pronounced for heterosexuals in other ethnic groups, and especially for people who have injected drugs outside London, although uncontrolled prevalence in these groups has been much lower,” it added.

Dr Valerie Delpech, head of the HIV team at PHE and one of the study’s authors, said: “This research is good news and shows that combination prevention, and especially HIV testing and early treatment, is working in England.”

She said an increase in the use of pre-exposure prophylaxis (PrEP) among people at high risk of HIV had “stepped up” England’s response to ending transmission of the virus.

The study concluded that “the reduction in transmission and uncontrolled spread is consistent with large-scale testing in key populations and early diagnosis and treatment.”

Despite the success in combating HIV within England, Dr Delpech warned that “it will be very challenging in the coming years to further reduce the number of people who remain unaware of HIV infection.”

She continued: “This is especially the case with heterosexuals who cannot consider themselves to be at risk of HIV.

The research was funded by the Medical Research Council and PHE, and was published in The Lancet Public Health magazine.

Earlier this week, the Elton John AIDS Foundation, the National AIDS Trust and the Terence Higgins Trust urged ministers to provide funding to end HIV transmission in England during next month’s spending review.

Without the government allocating the necessary resources, the chance of ending new HIV cases by 2030 could be out of hand, the charity said.