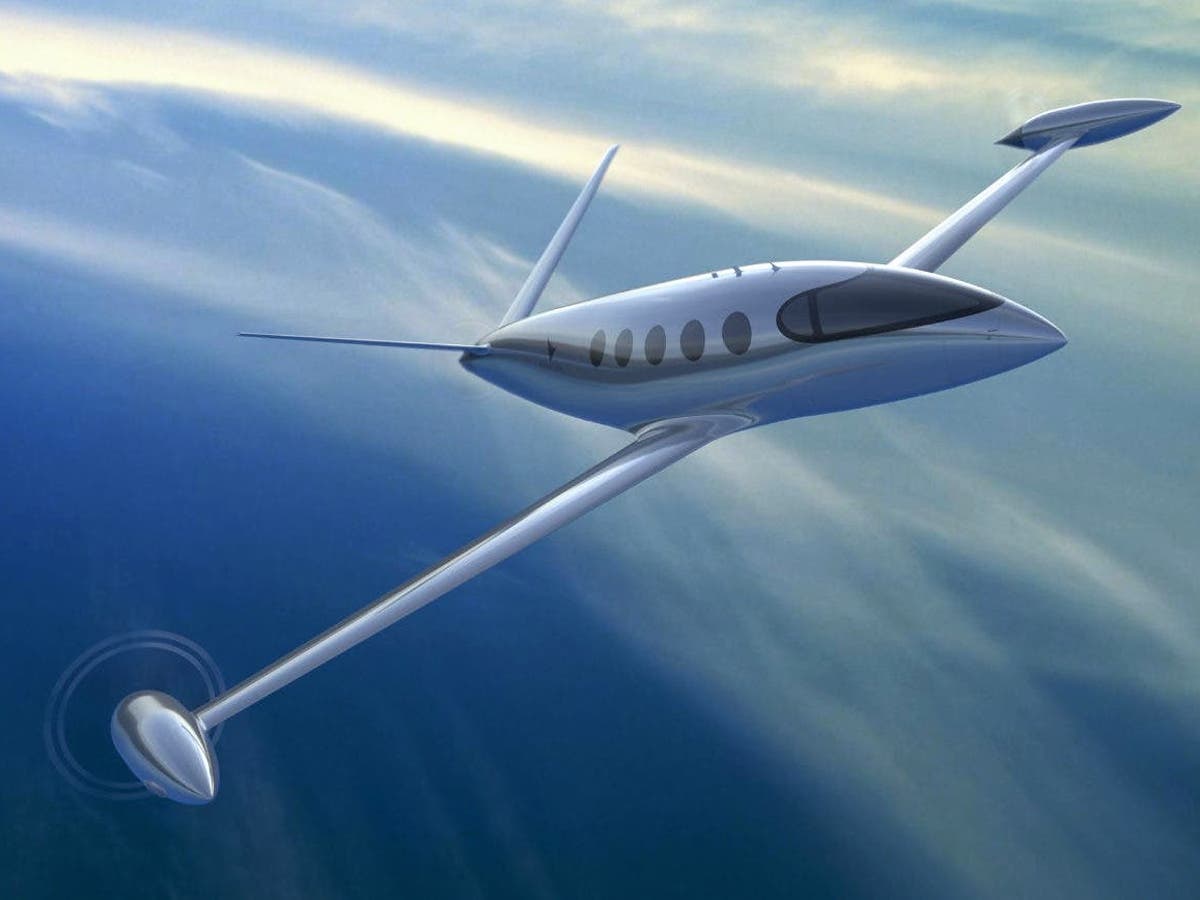 Elon Musk has said he is “dying” with Tesla to move beyond cars and trucks and build an electric supersonic jet.

The aircraft will use vertical take-off and landing (VTOL) technology to accelerate to higher altitudes, before using battery-powered propulsion to reach speeds in excess of 1,236 km/h (768 mph).

The polymath billionaire said the only thing stopping him from developing the next generation of aircraft is his current workload.

Mr Musk currently heads two multi-billion dollar companies – SpaceX and Tesla – as well as neurotech startup Neuralink and tunneling venture The Boring Company. He is also the co-founder of the artificial intelligence research laboratory OpenAI and the father of six children.

“I’m Too Dying To Do A Supersonic, Electric VOTL [sic] Jet, but adding more work will blow my mind,” he tweeted on Thursday, using emoji for the last two words.

This isn’t the first time Mr Musk has spoken about his ambition to design an electric jet, a concept he previously detailed during one of his appearances on the Joe Rogan podcast.

“I have a design for an aircraft,” he said. “The exciting thing to do would be some sort of electric vertical takeoff and landing, supersonic jet.”

The concept would use two different propulsion systems: one to lift the aircraft from the crowd and into the sky, the other to propel the craft at supersonic speeds.

“The interesting thing about an electric plane is that you want to go as high as possible but you need a certain energy density in the battery pack because you have to overcome the gravitational potential energy,” he said.

“The higher you go, the faster you’ll go for the same amount of energy. And at a certain altitude you can go supersonic with a lower energy-per-mile — significantly less energy per mile — than aircraft at 35,000 feet.” .

In 2013, Mr. Musk came up with another idea for a new form of transportation called the Hyperloop. Without the ability to work on it himself, he wrote a whitepaper for 1,000kph vacuum tube pods, which other startups then used to develop their own versions.

Mr Musk later funded competitions to encourage its development, with the hope that the Hyperloop network could provide an eco-friendly and more efficient alternative to aircraft travel.