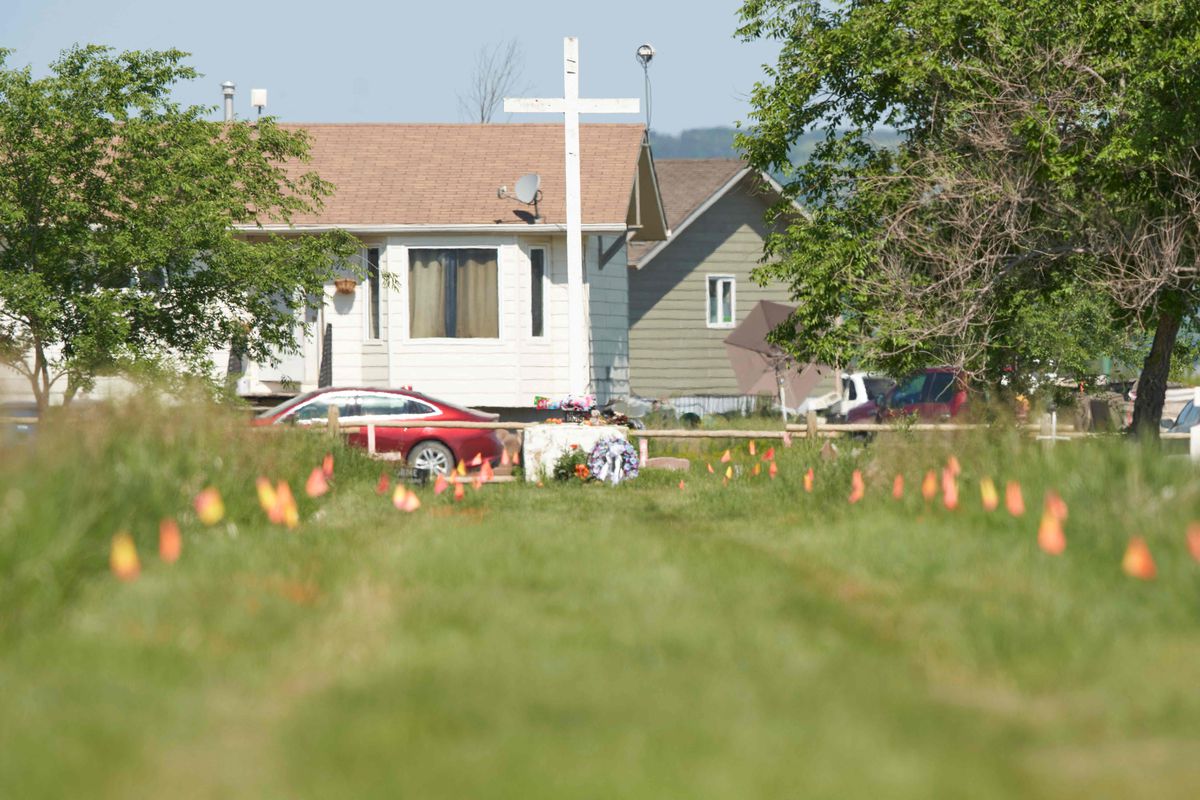 Experts at Reconciliation are questioning whether the Catholic Church lived up to the terms of a $25 million legal commitment to provide “kind of services” to residential school survivors, as newly released documents cast doubts on whether those The services were executed adequately.

NS Documents obtained through an access-to-information request to the federal government include “in-kind logs.” Contains a brief description of services rendered by Catholic institutions. Those services were required under the National Residential Schools Settlement reached in 2006 between Indigenous groups, alumni, the federal government, and religious organizations.

The log, last updated in September 2011, lists a variety of services including training for clergy, “community work,” outreach services, and a Bible study program. It is not clear from the description whether these services were provided by churches already absent settlement. It is also unclear to what extent the services were directed towards indigenous peoples.

The Catholic Church in Canada is worth billions, a Granthshala investigation reveals. Why is its compensation so low for residential schools?

All told, about half of the 192 log entries list “community work and attendance” by a pastor or religious sister. Some entries do not specify whether The listed services took place in indigenous communities.

Other log entries include participation in a medical pilgrimage by a bishop and two priests, attending a conference, and support for a pilgrimage to the Vatican.

Critics say compromise The process lacked transparency and a clear focus on the needs of survivors, and that a full review of past church obligations was needed.

Mike Degne, former executive director of the Aboriginal Healing Foundation, said, “I certainly support drilling on these activities to see what was a genuine effort to provide healing services and what would be the activity of the Catholic Church in general.” “

Aideen Nabigon, former Director General of Policy and Partnerships The Indian Residential School Settlement Agreement, which reviewed the log, said that many services entries looked like charity work that the church would have been performing anyway, rather than directly related to reconciliation efforts.

“This is completely against the spirit of the settlement agreement, which was supposed to be about reconciliation,” she said.

The Access to Information request, filed on August 24 by The Granthshala, asked for multiple files relating to the federal Justice Department’s record on its dealings with the Catholic Church under the residential schools settlement, including a copy of a list of both types of services. Is. and cash commitment list. The government responded to those files on Monday.

This is the first time a log of how the in-kind services were provided has been made public. The documents released Monday to The Granthshala don’t go into detail about the services, other than providing a simple, paragraph-long description for each of them.

The In-Kind Services List became the subject of controversy during a 2014 Saskatchewan court case between the federal government and the organization set up to administer part of the settlement agreement for residential schools of the church.

Under the settlement agreement, a group of dozens of Catholic Church organizations agreed to create three forms of restoration: they would pay $29-million in cash, provide $25-million in services that support healing and reconciliation efforts. To promote, and lead a national, $25 million fundraising campaign to benefit survivors. That campaign eventually only raised $3.7 million.

In a fact filed in court, lawyers for the government raised several concerns about the church organization’s accounting practices, arguing that the services the church claimed against its $25 million commitment could not be verified. could.

“[The] The auditor states that the $25 million worth of services were provided,” reads Factom, “even though he has not audited these records and accounts, he has no basis for valuing the services, and only meetings. depends on the minutes. [the church]”

The matter was finally settled in 2015. As a result, the Catholic Church was relieved of its remaining commitments under the settlement agreement, including any outstanding questions regarding the list of in-kind services.

Mary Ellen Turpel-Lafond, professor of Indian law and academic director, said there should be a comprehensive review of how settlement obligations were created and met and why the government freed the church from its commitments. Residential School History and Dialogue Center at the University of British Columbia. This should include the complete release of all relevant documents, he added. He has filed an access request on the subject and waited for years for responses.

“What did the survivors find?” Pro. Turpel-Lafond asked, referring to in-kind services. “What did communities get? Did they get records? Did they get the services they wanted? Did they get acceptance and apology and reconciliation activities related to residential schools? That’s a tough question.”

A committee that included the Church, the government and the House of First Nations representatives decided what kind of services would count for a total of $25 million.

In A statement e-mailed to the Canadian Conference of Catholic Bishops said that although it was not a party to the Indian residential school settlement, it is now working to clarify the contributions made by Catholic institutions.

The Catholic Bishops of Canada are “fully committed to the process of healing and reconciliation,” the statement said. The bishops issued a statement of apology to Indigenous peoples on Friday, and said on Monday they would fund a nationwide collective financial, with a goal of $30 million over five years, to support treatment and reconciliation for residential school survivors. Commitment will begin, their families and their communities.

The Catholic Church was responsible for running most of the residential schools in the country. Indigenous students were forcibly removed from their families and forbidden to speak their languages ​​or practice their cultures. Thousands of them died from malnutrition, abuse, disease or neglect.

Since May, more than 1,200 unmarked graves have been discovered at several former residential school sites. The discoveries led to rallies and memorials across the country, as well as calls for financial reform and amnesty from both the Church and the Pope.

E-mailed questions about in-kind services to Archbishop Gerard Pettipas, chairman of the Group of Catholic Institutions that were parties to the settlement agreement, and did not hear back by the deadline. The Granthshala also sent questions to Crown-Indigenous Relations and Northern Affairs Canada. A spokesman said the department was working on a response, but could not respond by a deadline.

With a report by Chen Wang in Toronto