Depression and anxiety increased by a quarter worldwide in 2020, study says 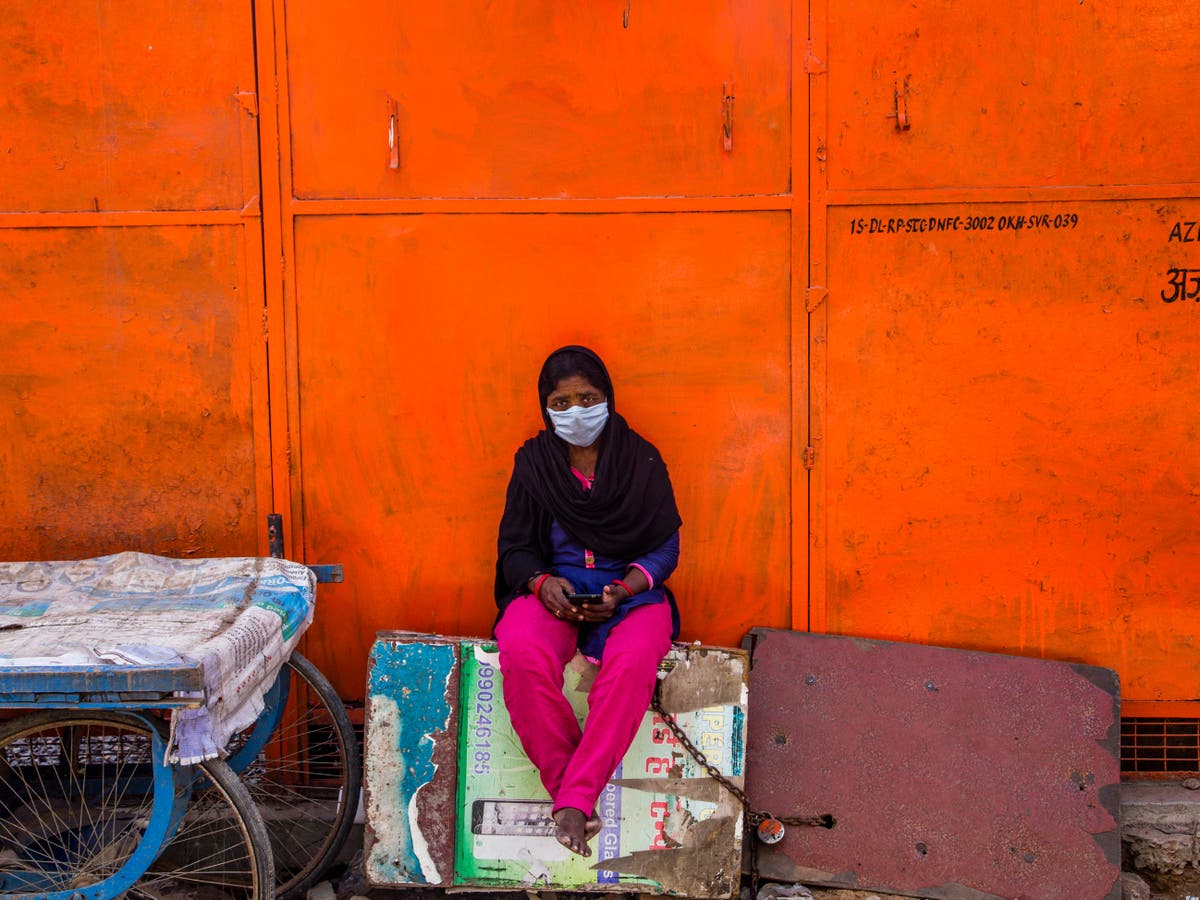 According to new research, the pandemic caused more than a quarter of the rise in global cases of depression and anxiety throughout 2020, with countries most affected by COVID-19 and lockdown restrictions.

Scientists collected and evaluated data from pre-existing studies to estimate the impact of COVID on the mental health of the world’s population, concluding that there were an additional 53 million cases of major depressive disorders and 76 million cases of anxiety last year.

Women and young people were disproportionately affected, while countries that recorded high infection rates and experienced significant reductions in movement – ​​as a result of lockdowns – saw the greatest increase in the prevalence of these conditions.

Lead author Dr Damien Santomaro, from the Queensland Center for Mental Health Research, said in the findings of the report, the Lancet, “highlighted the urgent need to strengthen mental health systems to address the growing burden of major depressive disorder and anxiety disorders worldwide.

“Meeting the additional demand for mental health services due to COVID-19 will be challenging, but taking no action should not be an option,” he said.

In the absence of a pandemic, model estimates suggest that there would have been 193 million cases of depression and 298 million cases of anxiety. However, the study estimates that last year these figures increased by 28 percent and 26 percent, respectively, with the number of women increasing.

So far, no study has analyzed the pandemic’s global impact on the prevalence of these mental health disorders in 2020. Most of the previous work involved surveys in specific locations over a short time period.

Using a disease modeling meta-analysis tool, data from the study were used to estimate changes in the prevalence of depressive and anxiety disorders due to COVID by age, gender and location – even in countries that were included for which no eligible studies were available.

Research has found that younger people are more affected by mental health disorders than older people. There were an additional 1,118 cases of depression per 100,000 people aged 20 to 24 years, and an additional 1,331 cases of anxiety.

Co-author Alizee Ferrari, from the Queensland Center for Mental Health Research, said: “The COVID-19 pandemic has exacerbated many of the existing inequalities and social determinants of mental health.

“Unfortunately, for a number of reasons, women were always more likely to be affected by the social and economic consequences of the pandemic. Additional care and domestic responsibilities fall on women, and because women are more likely to be victims of domestic violence, which has increased at different stages of the epidemic. “

The authors acknowledged that their study was limited by the lack of high-quality data on the effects of the pandemic on mental health in many parts of the world, particularly low- and middle-income countries.

Eurovision Song Contest 2022 to be held in Turin, Italy

See the 2022 quarters that will feature trailblazing American women