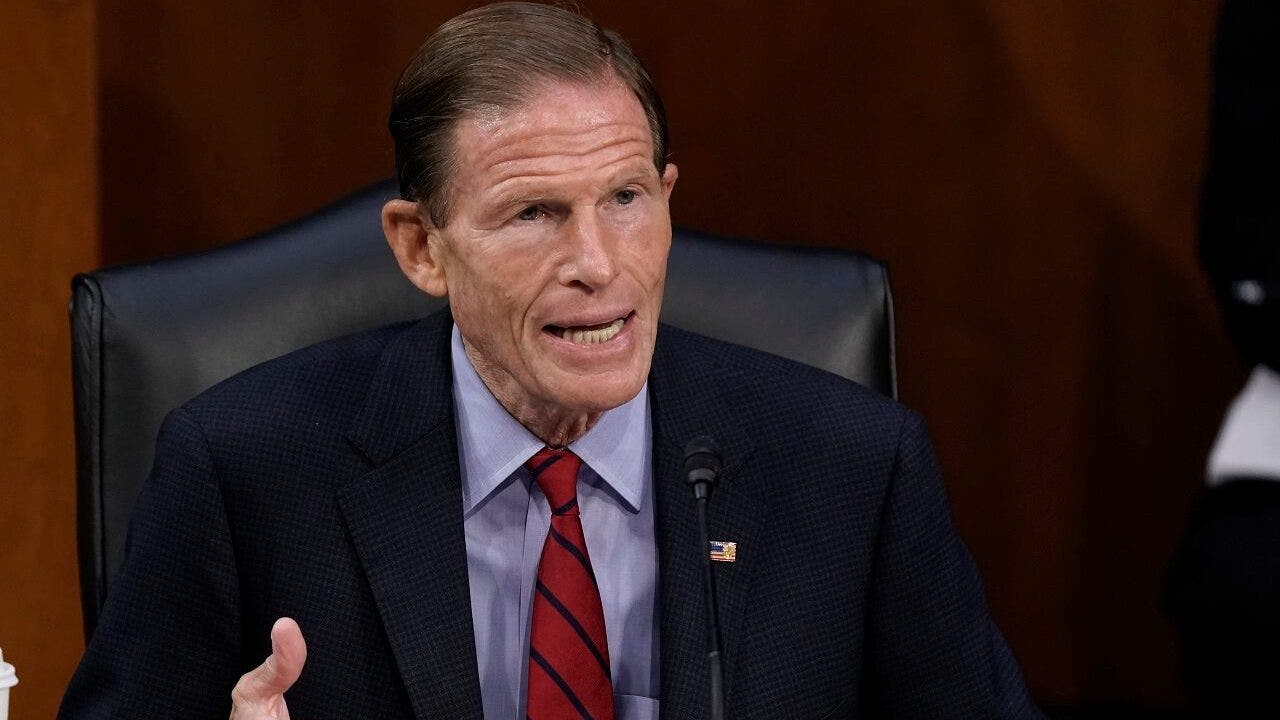 Sen. Richard Blumenthal, D-Conn., hit out at Defense Secretary Lloyd Austin after the military leader’s Senate testimony on Afghanistan, saying Austin had “had no real response.”

“There was really no clarity. And with all due respect to the Secretary of Defense, he didn’t give any real answers to my questions because at the moment, there is no response. No one is in charge,” he said During an appearance on MSNBC Tuesday.

Blumenthal also argued that the US has a “moral imperative” to drive “thousands of Afghan allies, former interpreters, translators, guards, security officers who went to war with our soldiers” out of the country.

Haley called on Biden to explain the contradictions by the generals; Miley says not to talk to writers

“They put themselves and their families at risk, and now have targets on their back. They are at risk of murder and torture. They are in hiding, and their situation is getting increasingly desperate,” he said. .

Blumenthal said his office was forced to turn into a “mini-evacuation center of sorts” during the last chaotic days in Afghanistan, because of mixed messages from the State Department, the Defense Department and the White House.

“No one is in charge, and this is a constant challenge we need to face because the lives at stake, the lives of those who put their lives on the line for us,” Blumenthal said.

The comments came after a tense day’s hearing on Capitol Hill regarding the final days of US military operations in Afghanistan, with some lawmakers blaming Austin and the chairman of the Joint Chiefs of Staff, General Mark Milley, for the chaotic situation.

“In my view, that mission cannot be called successful in any way, shape or form, logistical or otherwise,” GOP Missouri Sen. Josh Hawley said during the hearing. “Secretary Austin, I think you should resign. I think this mission was a catastrophe. I think there is no other way to say it, and there should be accountability. I respectfully submit that this is your Must start with.”