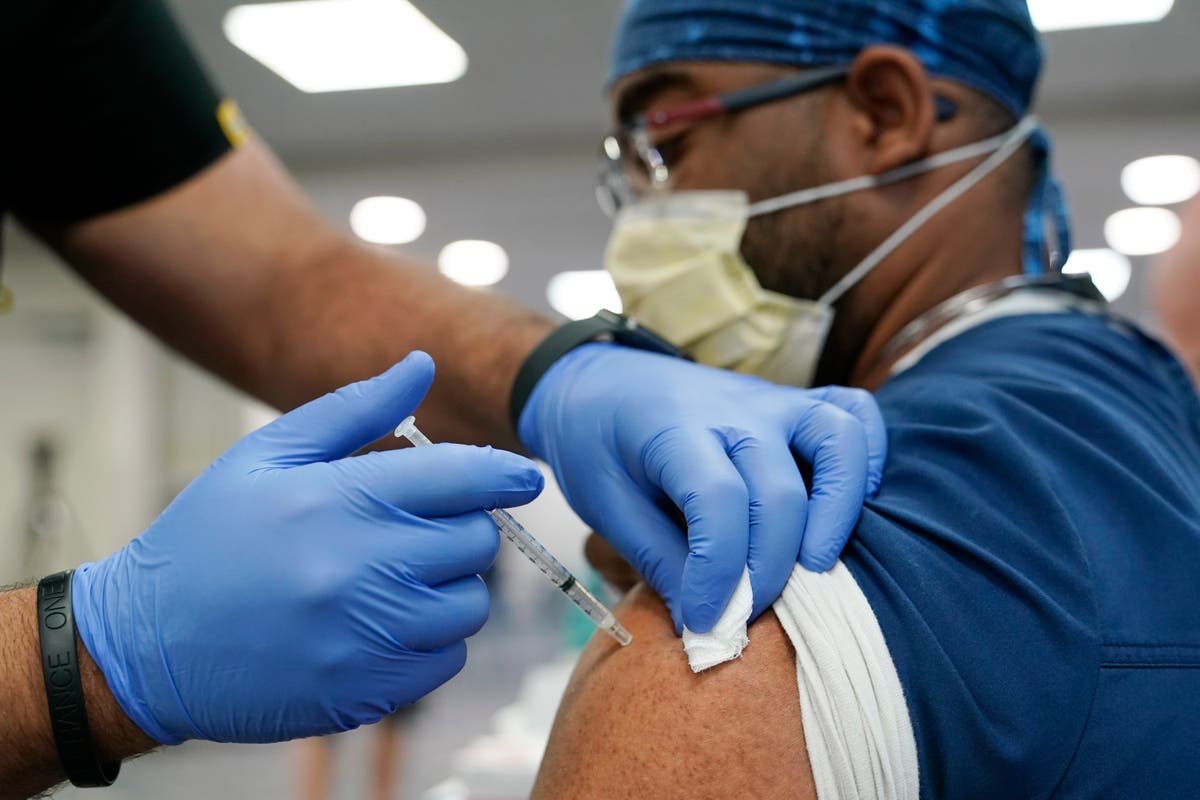 A research study linking a very rare side effect to COVID-19 mRNA vaccines has been withdrawn by researchers after a major mathematical error.

The Canadian study made headlines when it suggested that there was a 1 in 1 risk of people developing myocarditis, or inflammation of the heart, after receiving either Moderna or Pfizer/BioNTech vaccines.

But the paper’s conclusions were wrong, and the calculations were flawed.

The numbers used by researchers at the Ottawa Heart Institute underestimated the amount of vaccines given in Ottawa over a two-month period, with results that were 25 times lower than the actual figure.

They initially put their estimate on a total of 32,379 vaccine doses and 32 cases of myocarditis, when in fact more than 854,000 doses were given between June 1 and July 31.

The study’s findings have been used by anti-vaccination websites and social media accounts in Britain, the United States and Canada.

The study was a pre-print, meaning it had yet to be reviewed by independent experts and accepted for publication in a prestigious science journal. The COVID-19 crisis during the pandemic and the need for scientific answers on vaccine effectiveness means that pre-print studies have been uncovered much earlier than usual.

COVID-19 infection can also trigger myocarditis in young people, with a separate US research team showing that a rate of about 450 cases per million infections among 12 to 17-year-olds occurred during the first 12 months of the pandemic. has happened since.

This compares to 77 cases of myocarditis for every one million men between 12 and 17 after a dose of mRNA vaccine, meaning that COVID carries a higher risk than the vaccine.

In a statement on the MedRxiv pre-print server, the researchers said: “During the process of open peer review on MedRxiv we immediately received several messages from relevant reviewers that there was a problem with our reported incidence of myocarditis following mRNA vaccination.

“Our reported incidence appears to be greatly overestimated by the erroneously small denominator (ie the number of doses administered over the study time period). We reviewed the data available at Open Ottawa and found that there was indeed a major underestimation was estimated, with the actual number of doses administered was over 800,000 (much higher than those cited in the paper).

“To avoid misleading colleagues or the general public and the press, we the authors unanimously wish to withdraw this paper based on inaccurate incident data.

“We thank the many peer reviewers who went out of their way to contact us and point out our error. We apologize to anyone who may be upset or upset by our report.”