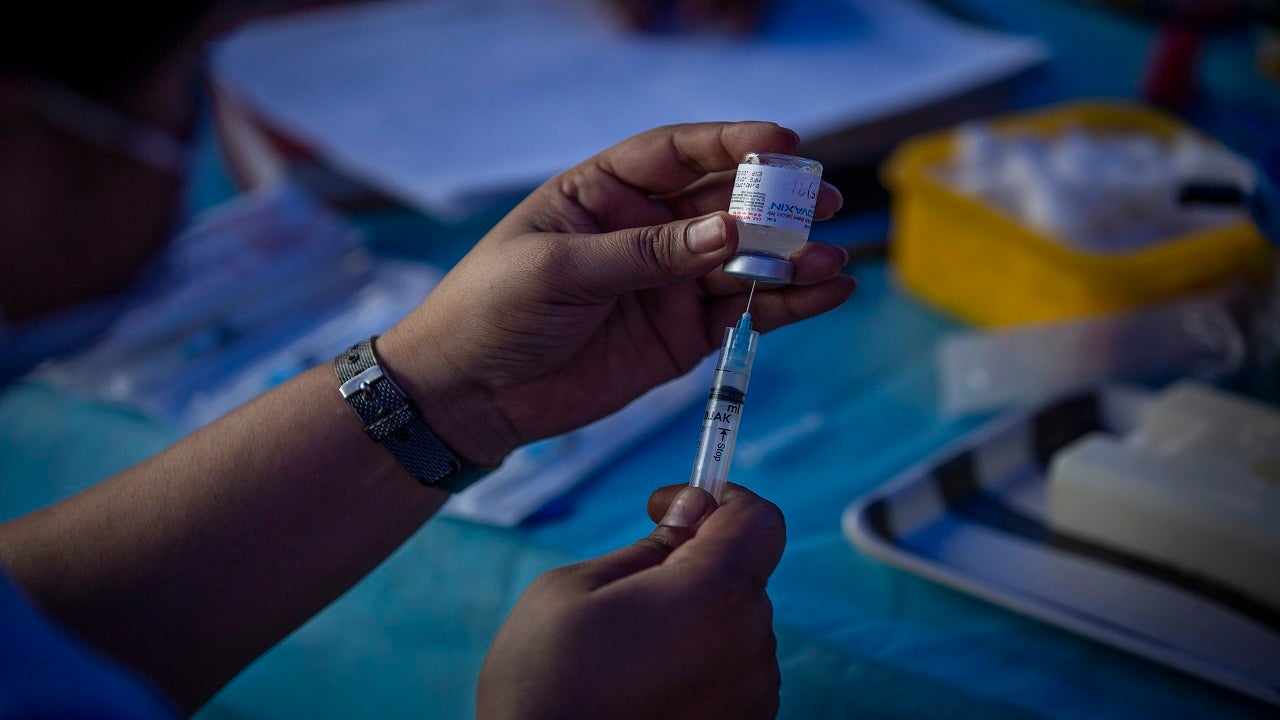 The World Health Organization (WHO) has reported 4 million weekly COVID-19 cases, marking the first decline in more than two months. In recent weeks, about 4.4 million cases were reported.

According to the WHO’s latest COVID-19 weekly, all regions around the world have reported a decline in new infections compared to the previous week epidemiological update, released on 14 September. Nevertheless, the US, UK, India, Iran and Turkey contributed the most to the number of newly reported cases. Newly reported deaths around the world also declined from the previous week to 62,000 fatalities, although Africa reported a 7% increase in weekly deaths.

The highly permeable delta variant, dominant in the US, was detected in six additional countries in the past week, pushing the total to 180.

The WHO said that children and adolescents infected with COVID-19 usually suffer a mild course of the disease, although more research is needed to determine whether the delta variant and other variants cause disease. change the severity. As of 6 September, deaths in the under 24 age group comprised 0.6% of all COVID-related deaths recorded worldwide. According to the WHO, younger age groups may experience lingering symptoms after infection or so-called “long COVID”, although ongoing research is looking at its frequency and characteristics, as well as a rare, COVID-related inflammatory condition in children. are.

Heads of the Last Week World Health OrganizationWHO Director-General Tedros Adhanom Ghebreyesus calls for rich countries with large supplies coronavirus Vaccines Extending a call that largely falls on deaf ears, to refrain from giving booster shots until the end of the year. The pandemic will not end until enough vaccines reach the global population, the agency has long reiterated, which aims to vaccinate 70% of the population in all countries by the middle of 2022.

$3 per gallon gas prices have become the theme of 2021

$3 per gallon gas prices have become the theme of 2021