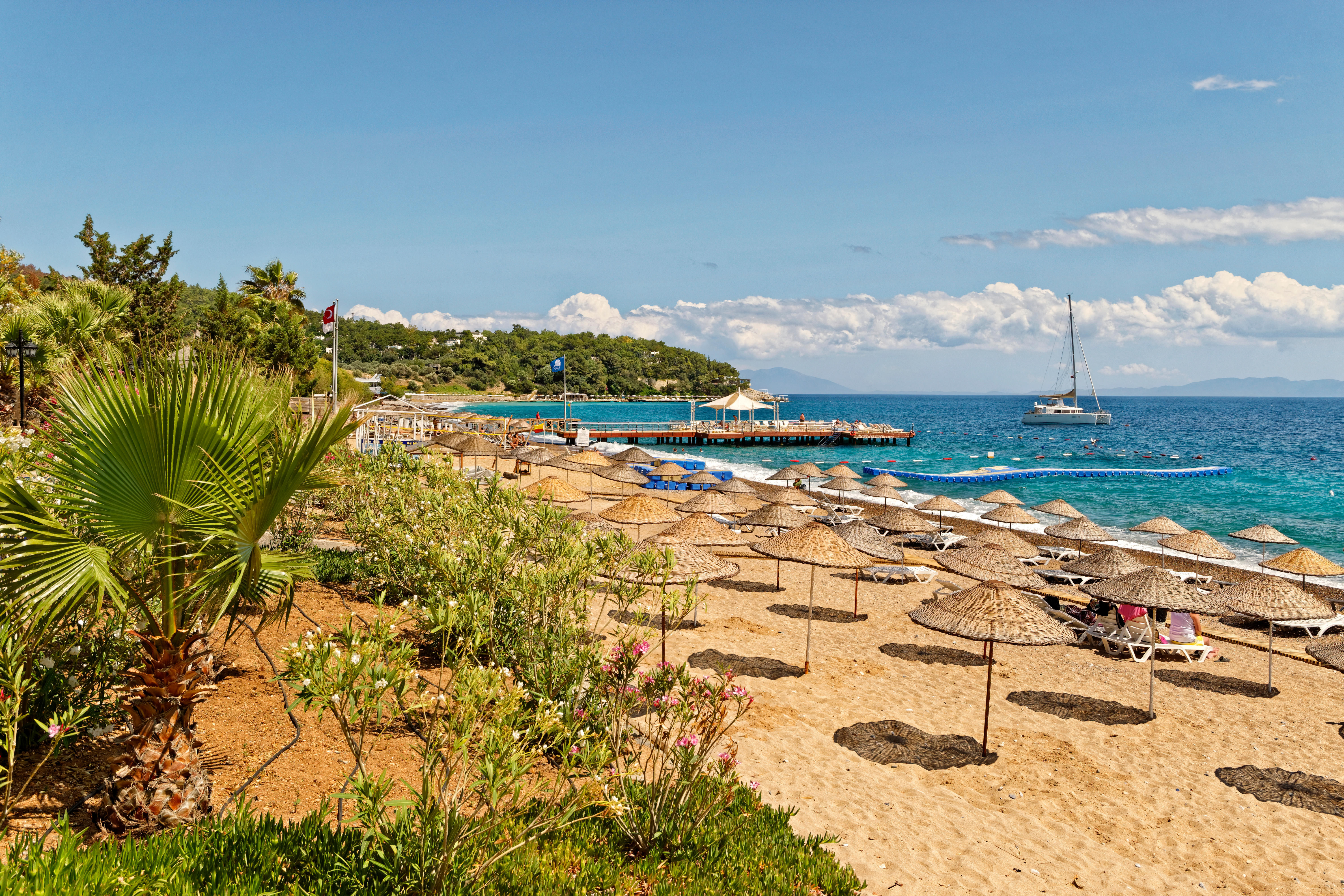 Turkey, Egypt and the Maldives have been removed from the red list – promoting the holiday for families wanting a half-hearted holiday.

Transport Secretary Grant Shapps confirmed that eight countries would drop out of the red list, including Sri Lanka, Oman, Kenya, Bangladesh and Pakistan.

Eight countries will be removed from the Red List from 4 am on September 22.

He added: “Today’s changes mean a simpler, more straightforward system. One with less testing and a lower cost, allowing more people to travel, see loved ones or do business around the world while also boosting the travel industry.” allows.”

“Public health has always been at the heart of our international travel policy and with more than 8 out of 10 adults in the UK fully vaccinated, we are now able to introduce a proportionately updated structure that reflects the new scenario. “

The new rules are part of a major change in travel restrictions due to the pandemic.

The traffic light system will be abolished, with only a red list for countries where travel is still restricted, and a rest of the world list – meaning no amber or green list.

The open travel list includes other holiday hotspots such as Spain, France, Greece, Portugal and Italy, as well as Dubai, and now Turkey and Egypt.

The new rules will come into effect from October 4.

This is not the only travel change, as fully vaccinated Britons will be able to skip the valuable tests when they return from abroad.

Pre-arrival testing will be abolished for UK passengers who have traveled both times from 4 October.

The second day’s test should not be a PCR test, but a cheaper lateral flow test from the end of October.

Travelers will have to pay for the lateral flow as the NHS is not accepted, but it is much cheaper, costing around £30.

However, unvaccinated Brits will face new restrictions – requiring three Covid tests and a 10-day quarantine, even if they are returning from open countries.

It is expected to be introduced in time for the October half-term.

This will help families travel to more destinations as well as save hundreds on tests during the summer break.