Coldplay and BTS Will Make a Music Video for ‘My Universe’

On September 22, Parlophone Records shared a graphic containing the schedule for the release of “My Universe”.

“Two days until Coldplay X BTS releases My Universe on Friday – and we can tell Coldplayers and Cena are as excited as we are! Here are some #MyUniverse dates for your diaries…,” label tweeted.

a documentary titled Inside My Universe Documentary Will be available for viewing on September 26 at 8 a.m. EDT. On September 26 at 7 p.m. EDT, two remixes of the song will be released. The remixes are called “Supernova 7 Mix” and “Acoustic Version”.

What we know about ‘My Universe’

Coldplay announced that they planned to release the collaboration track on September 13 with BTS. After the announcement of “My Universe”, Coldplay shared details about the single. official website.

On September 21, Coldplay released a brief lyric video Previewing the song on social media. In the video, fans can hear some of BTS’s members and Coldplay’s Chris Martin singing “My Universe.”

“And they said we can’t be together,” RM sings at the beginning of the video.

Several voices then sing “Because,” followed by Jimin singing, “Because we come from different sides.”

“You, you are / my universe / and I just want to put you first,” Martin sings at the end of the clip.

On 20 September, members of the BTS spoke at the 76th session of the United Nations General Assembly in New York City. A few days later on September 22, BTS and Coldplay met in person, before Jin, Suga, J-Hope, RM, Jimin, V, and Jungkook headed back to South Korea.

The two bands posted pictures of their meeting on social media. While the group didn’t meet for very long, the photos certainly created even more anticipation for “My Universe.” 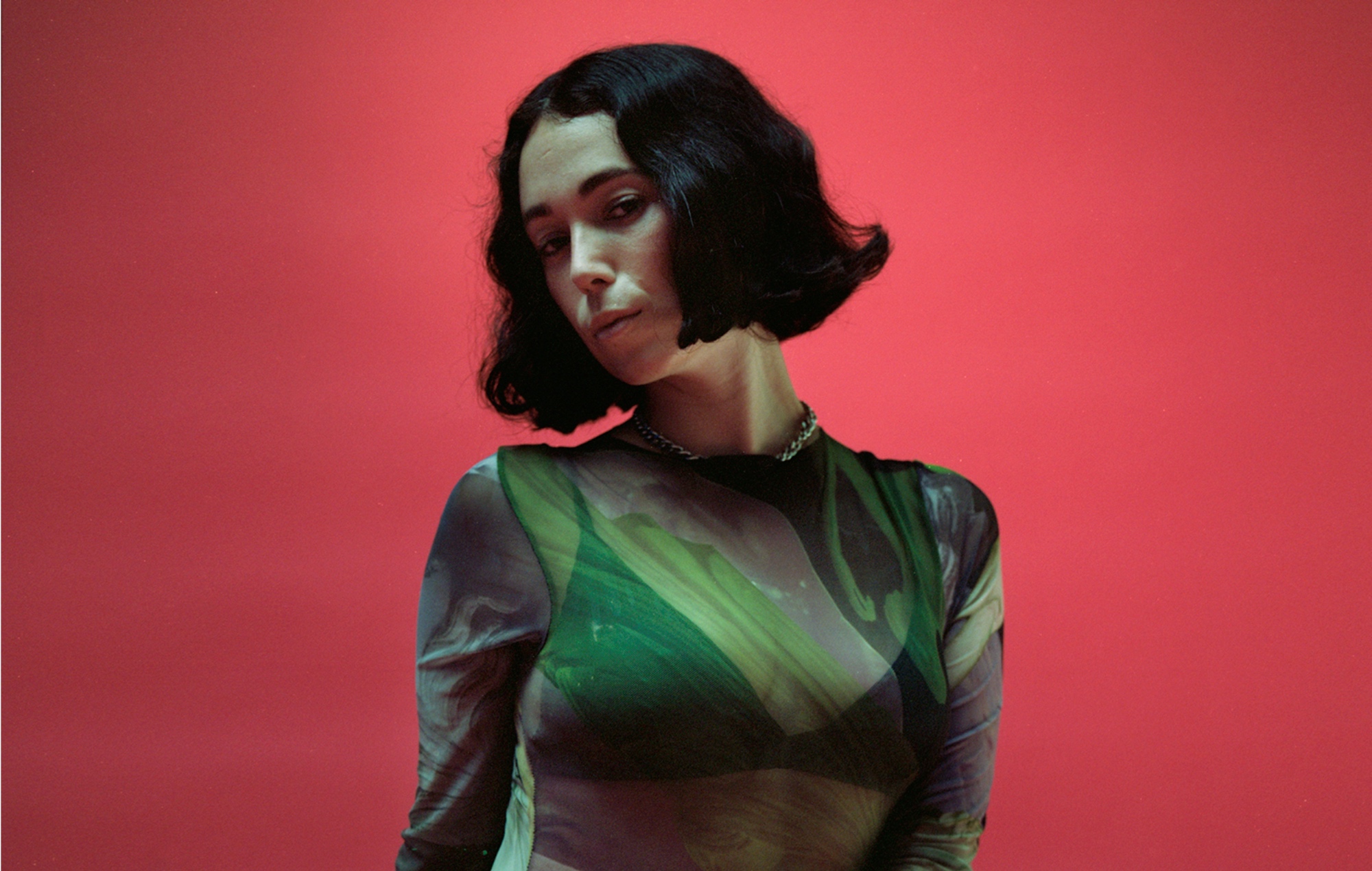 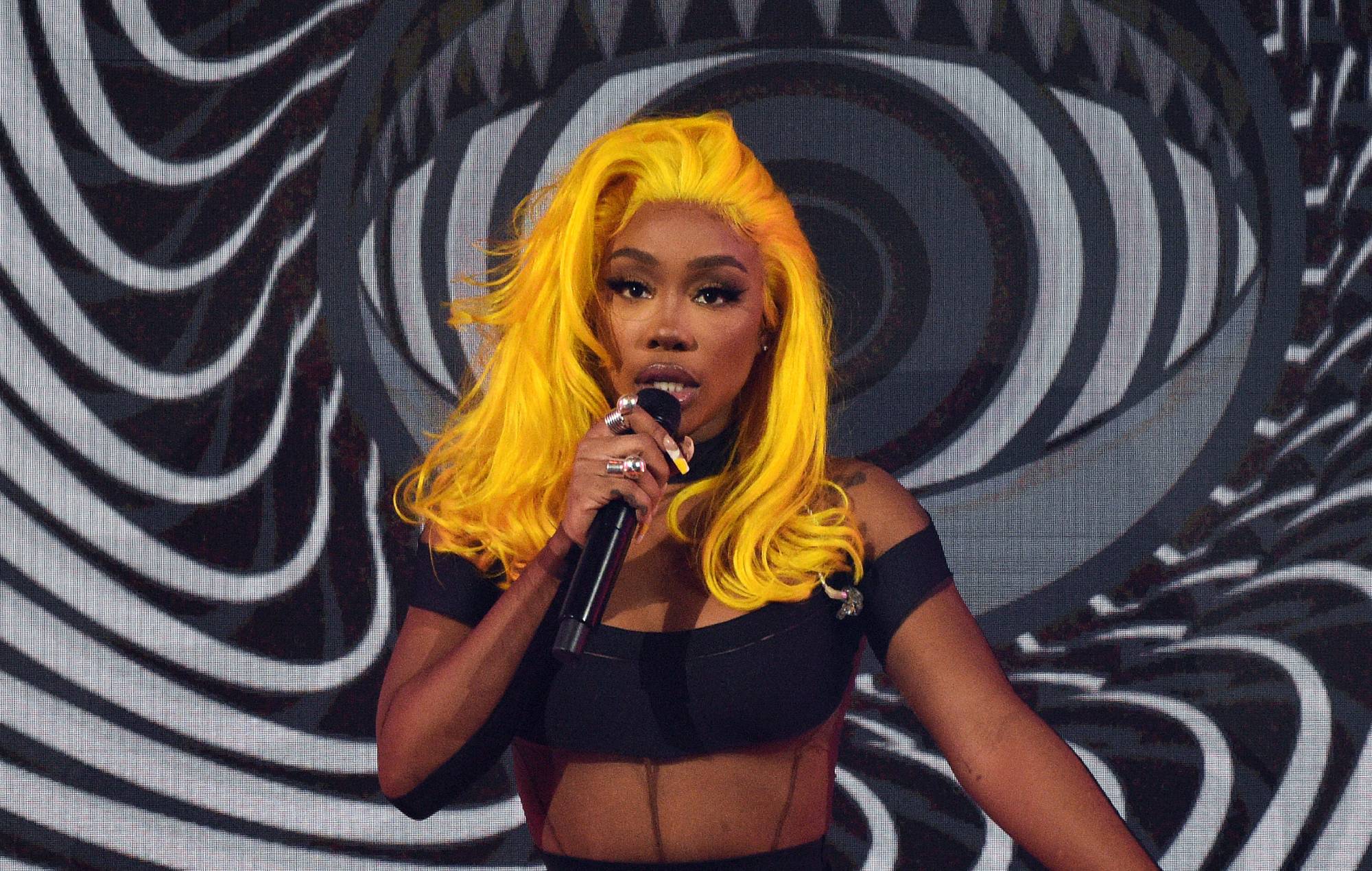 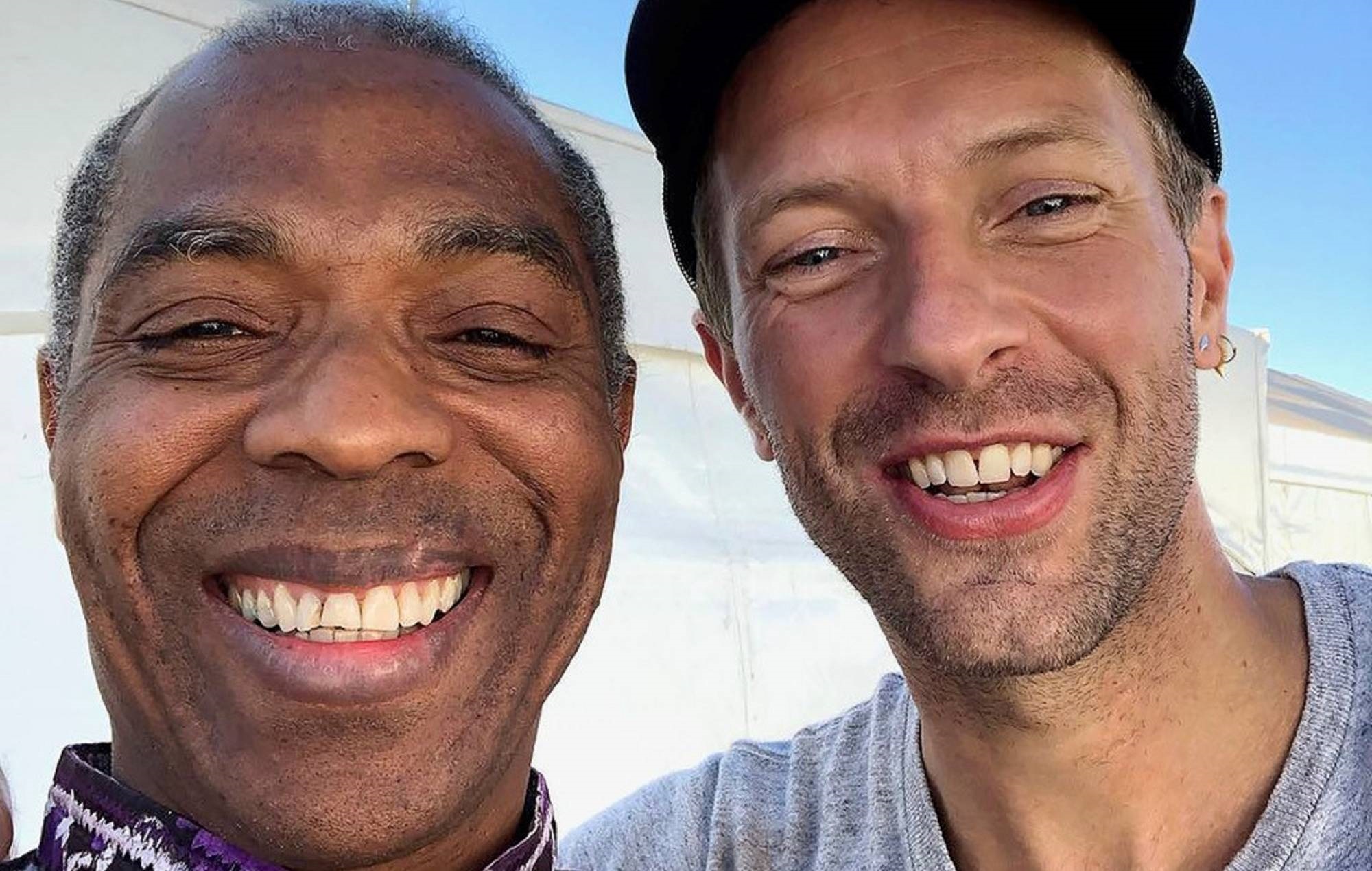 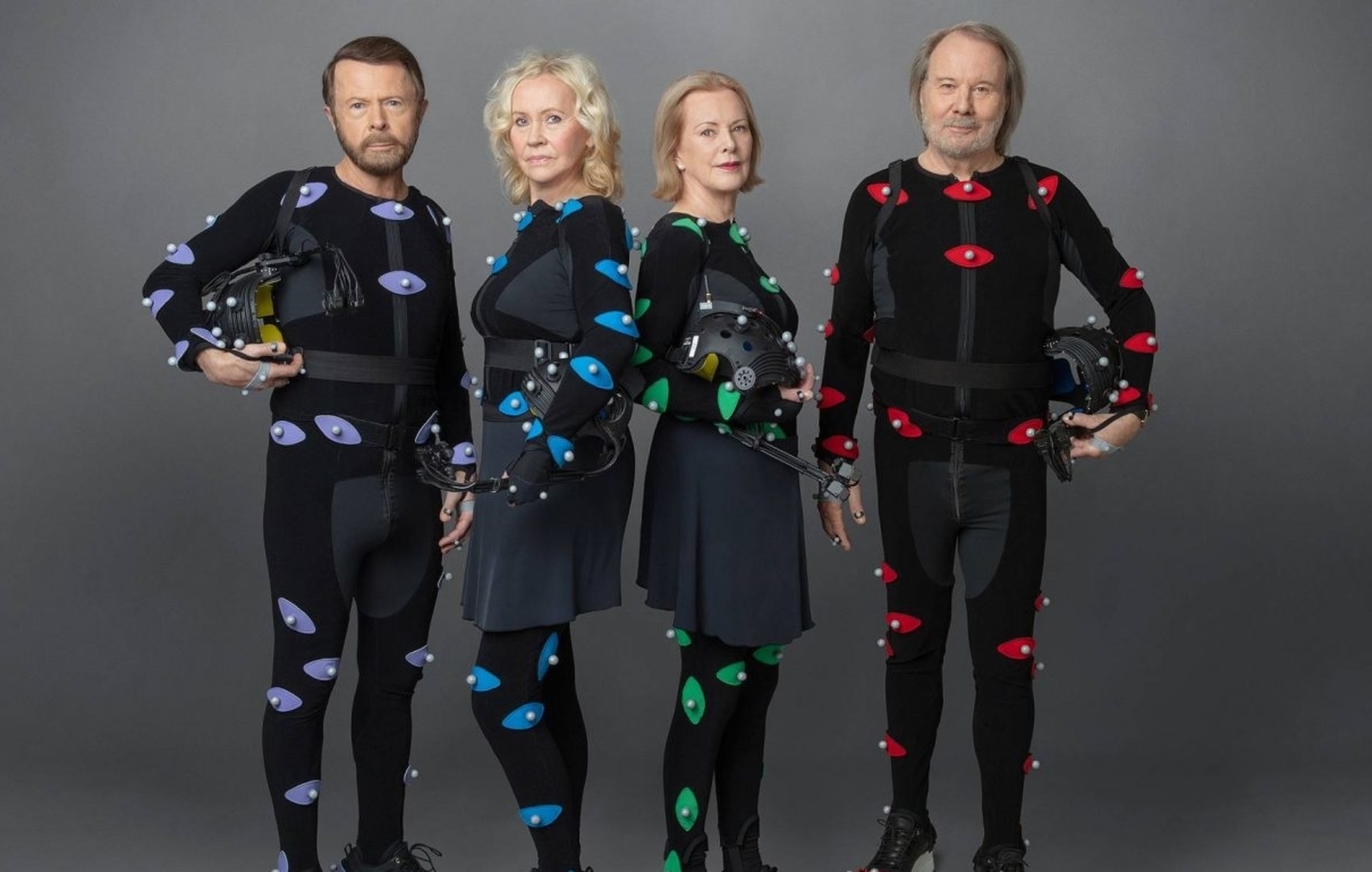