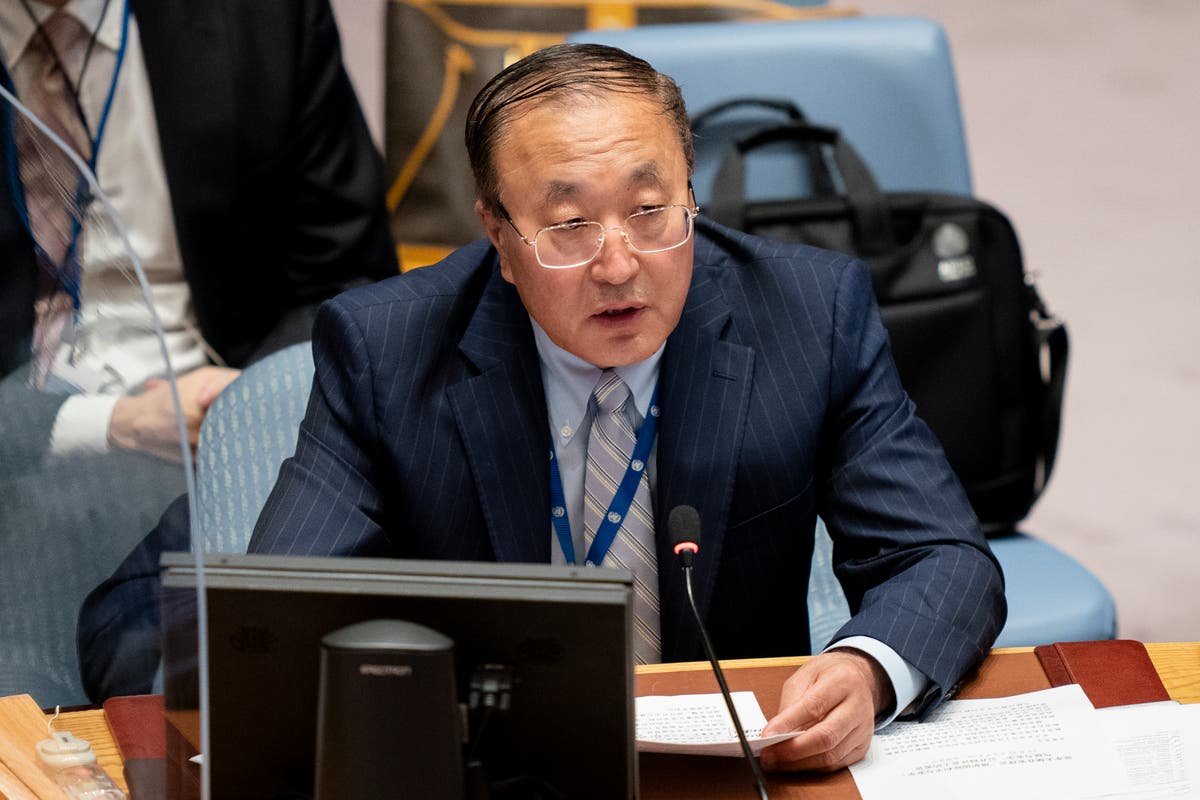 China’s UN ambassador on Tuesday expressed hope that President Joe Biden would translate his statement that the United States has no intention of starting a “new Cold War” with China, saying he had a “confrontational approach”. ” and refrain from “provocative attacks against China”. “

“We sincerely hope that America is leaving the Cold War mentality,” Zhang Jun told a virtual press conference after the annual meeting of world leaders at the United Nations General Assembly.

“I believe that if both sides move towards each other, they will be able to see a healthy and stable Sino-US relationship,” he said. “Otherwise, concerns will remain.”

UN Secretary-General Antonio Guterres warned just ahead of the week-long meeting that the world could plunge into a new and more dangerous Cold War if China and the United States do not repair their “totally bad” relations.

In his speech to leaders in the sprawling assembly hall a week ago, Biden denounced the military conflict, insisted the US was not seeking a new version of the Cold War, and stressed the urgency of working together. .

“The success of one country does not mean the failure of another country,” Xi said. “The world is big enough to accommodate the common development and progress of all countries.”

The Cold War between the Soviet Union and its Eastern Bloc allies and the United States and its Western allies began after World War II and ended with the breakup of the Soviet Union in 1991. It was a conflict of two nuclear-armed superpowers with rival ideologies. Communism and authoritarianism on the one hand, capitalism and democracy on the other.

The world benefits from good Sino-US relations, and will also suffer from “the confrontation between China and the United States,” he said.

Zhang said Beijing has always called for relations between the two countries to be based on “no conflict, no confrontation, mutual respect and win-win cooperation” as well as equality.

However, while China is willing to cooperate with the United States, “we must also firmly defend our sovereignty, our security, and the growth of our development,” he said.

Zhang also called for the strong solidarity and cooperation of the five veto-holding permanent members of the Security Council, who bear the primary responsibility for ensuring world peace and security.

Russian Foreign Minister Sergei Lavrov said on Saturday that major powers have a “great responsibility” to negotiate and reach agreement on the important issues facing the world and that Russia is now “reviving” its proposal for a summit of the five permanent members of the United Nations. ” Has been doing. Security Council – Russia, China, USA, UK and France. He said specific questions for the agenda are under discussion, and “we can probably start with an online meeting.”

Zhang said China, Russia and France have proposed a summit of the so-called P5 powers. Discussions are still going on and no decision has been made yet, “so we will continue to work on that,” he said.

- Advertisement - The pontiff’s remarks after Angelus on Sunday came just a day after an Italian prosecutor called... 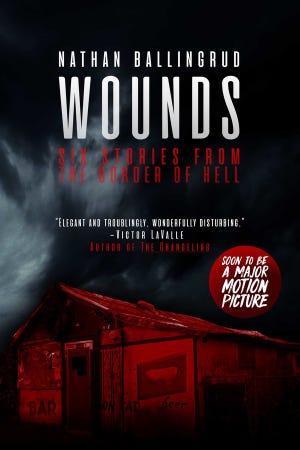