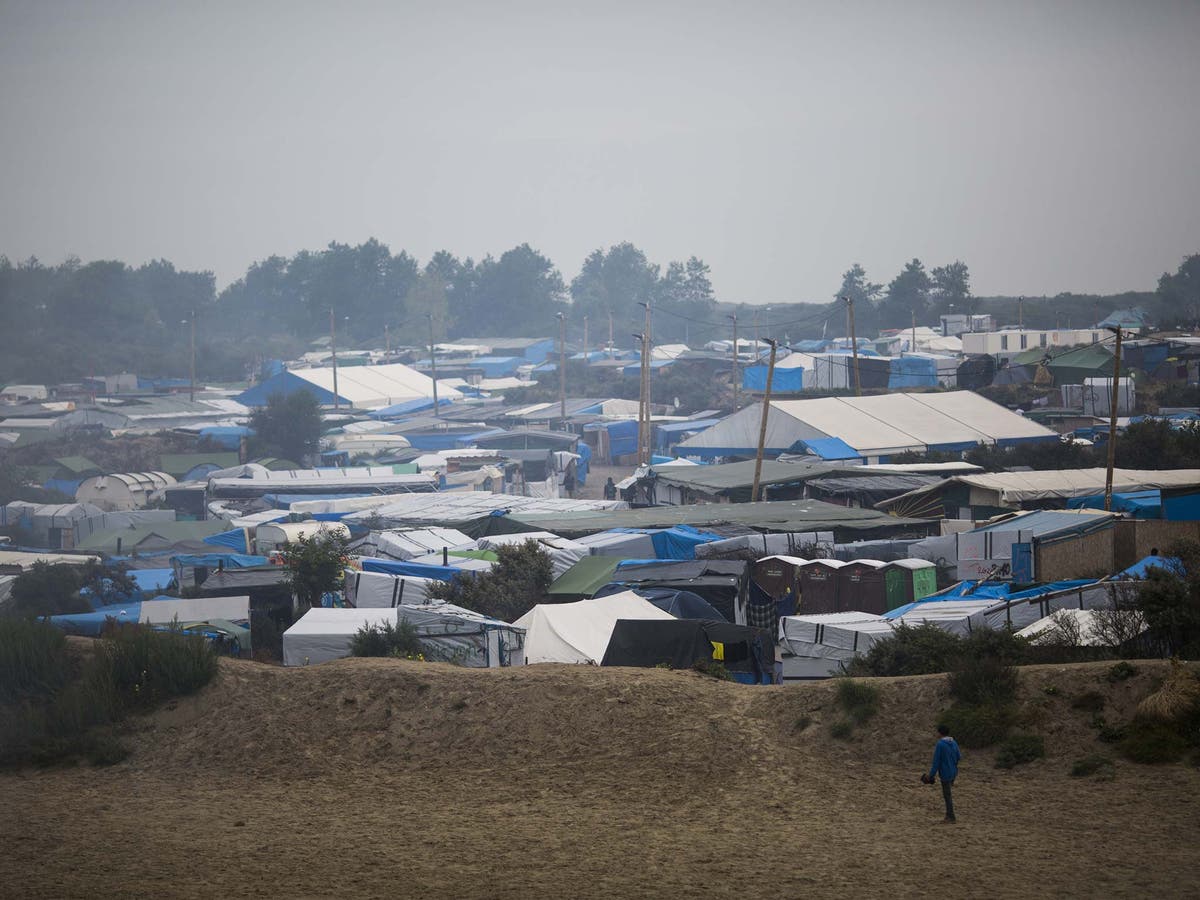 A 16-year-old boy died while trying to board a lorry bound for Britain in Calais. Granthshala can reveal.

The Sudanese teenager is believed to have been trying to cross the English Channel.

Local reports suggest that at least three other migrants have died on the roads or at sea so far this year in the Calais region, which has seen record small boat crossings.

Last October, a Kurdish-Iranian family that included at least two children drowned after their canoe sank.

The latest death occurred in the early hours of Tuesday, when the boy was crushed by a lorry on which he was trying to climb.

It was parked in the Transmark Logistics area, before continuing its journey towards England.

“The CCTV footage from the parking area and the testimony of the security guard who witnessed the incident indicate that the driver did not notice the accident and did not stop,” he said.

The post-mortem of the boy is to be conducted which will ascertain the cause of death. The driver of the lorry is believed to be a Bulgarian citizen, and the investigation is ongoing.

British officials have previously said the number of attempted lorry crossings has come down due to reduced traffic and increased safety during the coronavirus pandemic.

The change has contributed to a dramatic increase in the use of small boats to cross the English Channel.

Home Office figures show that more than 16,000 migrants have crossed the Channel in small boats so far this year, almost double the total for the whole of 2020.