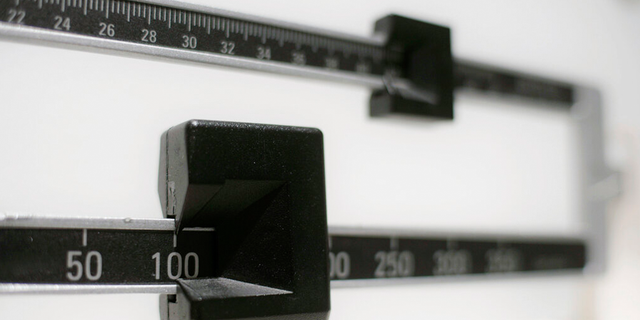 According to the findings of a new report by the Centers for Disease Control and Prevention (CDC), the level of child obesity in the US has increased significantly during the COVID-19 pandemic, especially among children who were obese from the beginning.

CDC’s Dr. Alison Goodman, who contributed to the report, said the results indicate a “massive increase in children’s weight” and are “substantial and alarming.”

the studyThe study, released Thursday, is the largest ever to look at obesity trends during the pandemic. Among its main findings, about 22% of children and teens were obese last August – up from 19% a year earlier.

The study also found that children who were gaining a healthy average of 3.4 pounds per year gained about 5.4 pounds during the pandemic.

The most dramatic increase in obesity rates was seen in children between the ages of 6 and 11. This age group may be more affected when schools suspend classes individually, the researchers said.

The pandemic appears to be worsening the country’s long-standing obesity epidemic. According to the CDC, obesity affects more than one in six children and puts their long-term health and quality of life at risk.

“During the COVID-19 pandemic, children and adolescents spent more time away than usual in structured school settings, and families that were already disproportionately affected by obesity risk factors, their income, food and other social determinants of health. There may be additional disruption in the U.S.,” the CDC said.