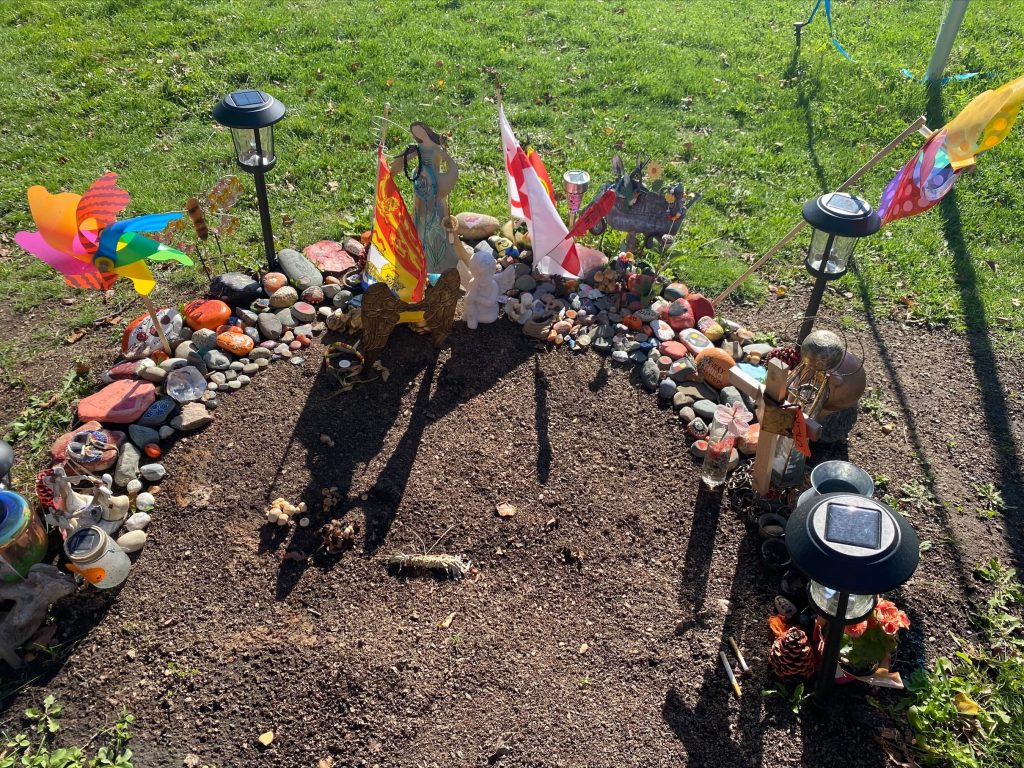 VANCOUVER (News 1130) – The National Assembly of Bishops is “apparently” apologizing to the indigenous peoples suffering in Canada’s Indian residential schools, taking responsibility for the role of Catholic Church members and the generations of damage it caused Is.

“We acknowledge that there was severe abuse by some members of our Catholic community; physical, psychological, emotional, spiritual, cultural and sexual,” reads a statement From the Canadian Conference of Catholic Bishops (CCCB) on Friday.

“We sadly acknowledge the historical and ongoing trauma and legacy of suffering and challenges faced by indigenous peoples that continue to this day. Together with the Catholic institutions that were directly involved in the running of the schools and To those who have already made our heartfelt apologies, we, the Catholic Bishops of Canada, express our deepest remorse and express our sincere apologies.”

NEW: Catholic Bishops of Residential Schools CDA “We, the Catholic Bishops of Canada, express our deepest remorse and are unequivocally apologetic.” The Pope will meet with the indigenous community squad in Rome in December.#bcpoly #cdnpoly @ NEWS1130 #NationalDayforTruthandReconcilation pic.twitter.com/6apl2mupzp

The CCCB says it is “fully committed” to healing and reconciliation, and pledges fundraising to support it across Canada.

“We invite Indigenous peoples to visit us in a new era of reconciliation, to help us prioritize healing initiatives in each of our diocese across the country, to listen to the experience of indigenous peoples, especially specifically for the survivors of Indian residential schools, and for educating our clergy, holy men and women, and belief in indigenous cultures and spirituality.”

It also promises to provide documentation and records “that will aid in the creation of memorials to those buried in unmarked graves.”

Canada’s first statement came less than a week ago National Day for Truth and ReconciliationA federal statutory holiday to remember and honor the lost children and survivors of residential schools, their families and communities.

The statement came after the prime minister sought an apology from the Vatican and the Catholic Church to release its document on residential schools.

One of 94 calls for action by the Truth and Reconciliation Commission It was for the Pope to apologize for the church’s role in a system in which 150,000 First Nations, Inuit and Métis children were taken from their families and confined in circumstances that constituted cultural genocide.

More than 1,000 unmarked graves, widely believed to be children’s, have been found at the sites of several former residential schools across Canada.

in May, thanks to the first nation Using ground-penetrating radar, the remains of 215 children were confirmed – some of whom are under three years old. A search of the site of the former Kamloops Indian Residential School, once the largest in Canada’s residential school system, renewed the call to search the sites all across the country.

The news has sparked national outrage and mourning, and has sparked growing calls for the federal government and church to investigate more potential school burial sites.

With files from Lisa Stacy