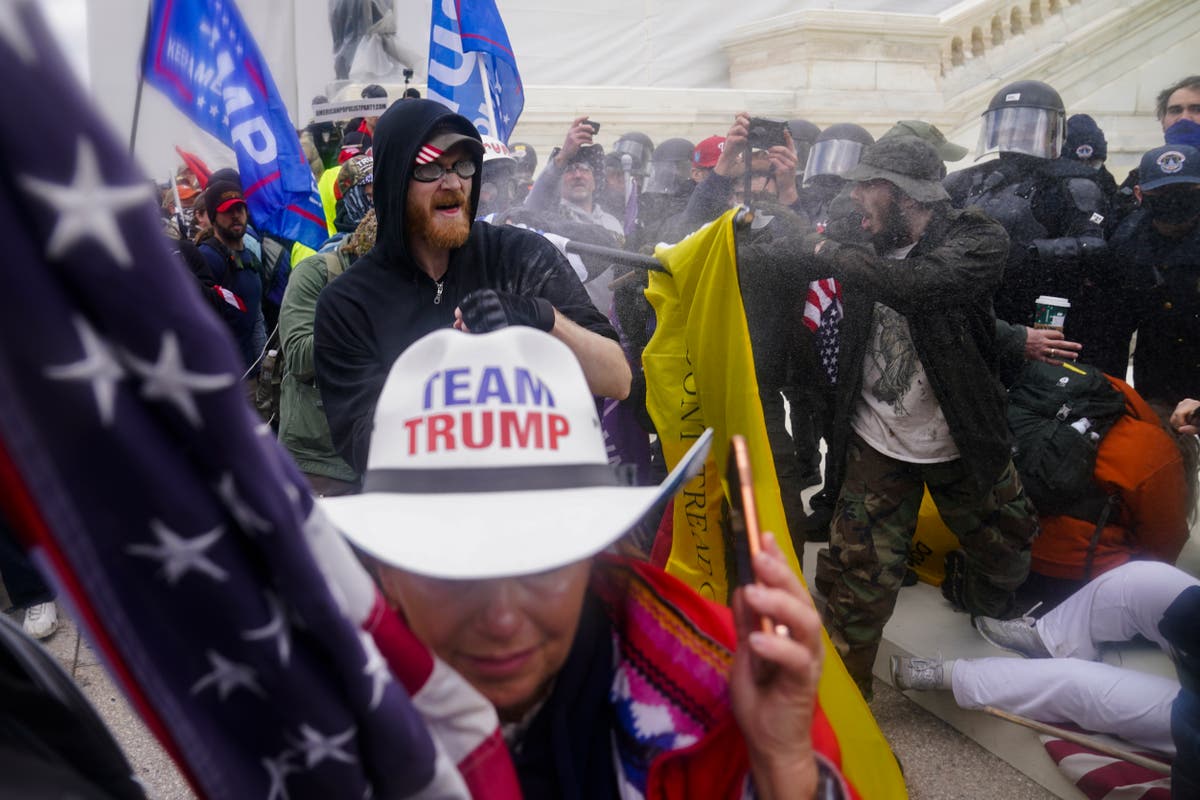 A special agent in the US Capitol Police’s Protective Services Bureau has been charged with leaking the secret location where lawmakers were taken during the Capitol riots on January 6.

The agent may face disciplinary action due to alleged improper dissemination of information, According to McClatchy.

The alleged allegation came as the agent spoke to a friend nearly a week after the rebellion, in which a pro-Trump crowd stormed the US Capitol to prevent Congress from attesting to President Joe Biden’s Electoral College victory.

During the conversation, the special agent reportedly shared information about the lawmakers’ secret riot location, which he helped evacuate members of Congress during the January 6 siege of the Capitol.

In internal investigation documents received by McClatchy, the friend is called “Anonymous”. Friend called the FBI tip line to report the conversation and shared his concerns that the agent believed in election conspiracy theories promoted by former President Donald Trump.

Documents show that in a follow-up interview with Capitol Police, the friend said: “I do not wish to report a friend of forty years, but he says enough of the statements that I feel I need to do so.” The need … He just fell into this creed and these beliefs. ”

The agent said he did not agree with the reasons for those storming the Capitol, but said he may have inadvertently shared information about the secret, secure location the lawmakers were taken to when the crowds closed.

“I can’t say one hundred percent that I didn’t do what you’re telling me I did,” the agent told investigators. McClatchy.

Internal investigation documents also show that a Capitol police officer told investigators that he posed for selfies with one of the rioters during the siege so that a member of the mob could be identified later. The officer facing disciplinary action did not tell his supervisor about the plan, nor did he tell the FBI or the Investigative Unit of the Capital Police.

The officer eventually informed his superiors about the alleged plan when the FBI contacted Capitol Police about using the officer’s image in a post on Facebook. The FBI was using social media posts to obtain an arrest warrant.

The officer’s name has been amended in the documents and is one of six who can be disciplined for their actions on January 6. Recommendations for disciplinary action were made after an internal investigation by the Office of Professional Responsibility. Three cases involved officers who were photographed with rioters.

The six recommendations for action stemmed from 38 internal investigations, in which many of the dismissed cases involved official investigators were unable to be identified.