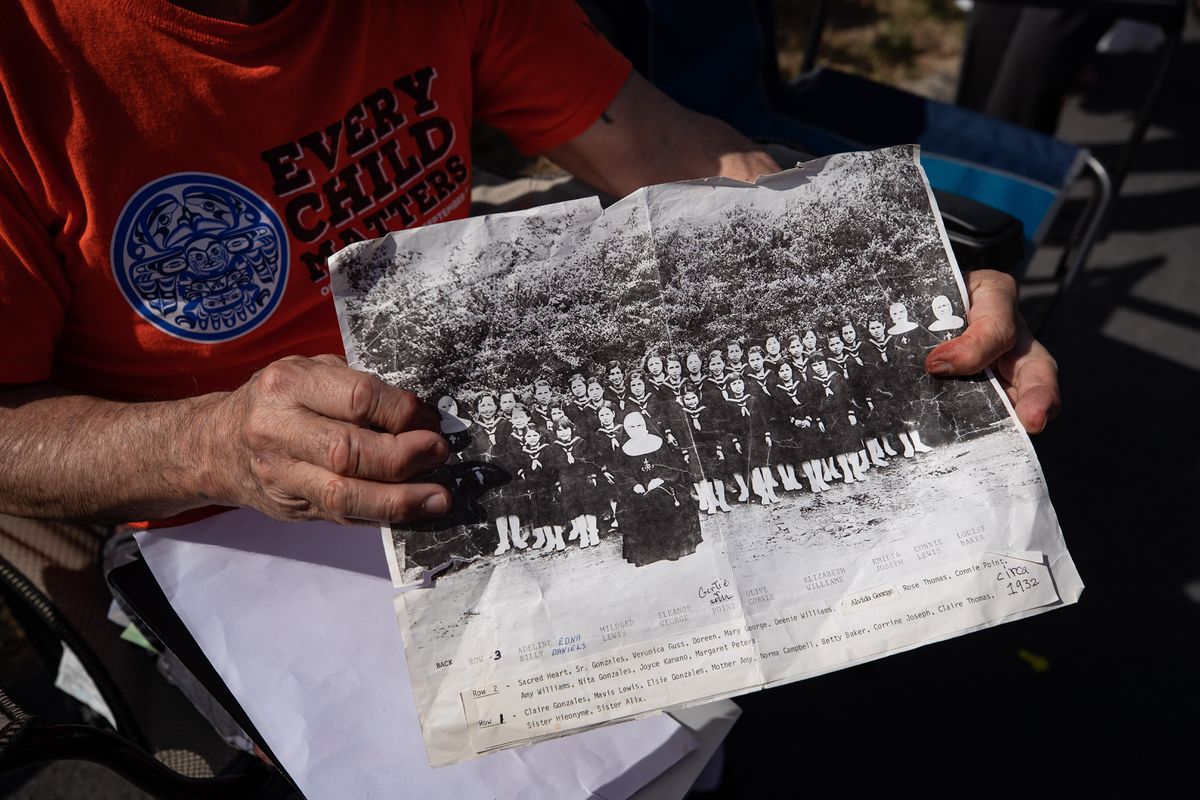 Catholic bishops in Canada are “apparently” apologizing to Indigenous peoples for suffering in residential schools, as Pope Francis prepares to meet Indigenous leaders at the Vatican later this fall.

They are also promising to provide documents that can help “remember” students buried in unmarked graves, work to get the Pope to move to Canada, and help fund initiatives recommended by local Indigenous partners. can raise funds for.

The church’s refusal to provide all documents requested by the Truth and Reconciliation Commission and to raise less than one-sixth of the $25 million promised for reconciliation and healing as part of the 2007 Indian Residential School Settlement Agreement There has been heavy criticism.

The bishop’s apology is the latest expression of repentance from the Canadian arms of the Catholic Church, but still falls short of a TRC call to action for the pope in Canada to apologize himself.

National Indigenous leaders, elders, youth and survivors of residential schools are to travel to Rome in mid-December for four days of meetings, which some hope will be the final harbinger of that apology.

Prime Minister Justin Trudeau appealed directly to the Pope for an apology during a visit to the Vatican in 2017, but months later Pope Francis sent a message through Canadian bishops that he could not answer the call in person.