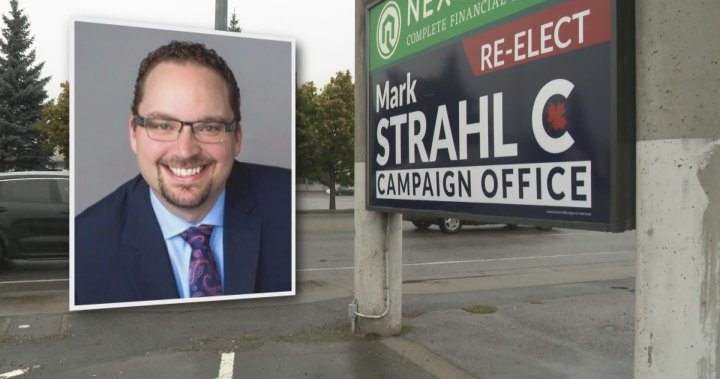 Misunderstandings about BC’s new vaccine card rules seem to be at the center of a strange chain of events on the campaign trail at the Chilliwack-Hope ride.

About 200 people were expected to attend an all-candidate debate organized by the Chilliwack Arts and Cultural Center Society.

But it is understood that organizers told People’s Party of Canada (PPC) candidate Rob Bogunovic, citing the new provincial health order, that he would have to debate remotely because he has not been vaccinated.

Conservative candidate Mark Strahl then clarified that he would not attend.

The board of directors of the city-owned Chilliwack Arts and Cultural Society decided to cancel Tuesday night’s in-person all-candidate forum altogether.

Buganovic said he thanked Strahl during the online debate.

“He said he would have done it for any candidate,” Buganovic said.

The Chilliwack Arts and Cultural Society board did not comment on the decision. In response to an interview request, Granthshala News was told that Strahl was busy promoting.

“We lost the only individual debate in a format that was going to be safe,” said NDP candidate DJ Pohal.

“What they have done is favor the PPC party and say that vaccination is not important,” Velonis said of Strahl.

After examining the rules late in the day, Fraser Health told Granthshala News that political candidates are exempt from the vaccine card in this capacity and should have been allowed to argue in person.

Top Liberal is ‘very confident’ in chances of winning a majority

Top Liberal is ‘very confident’ in chances of winning a majority