Brexit will have a bigger impact than Covid on food and drink, says industry chief 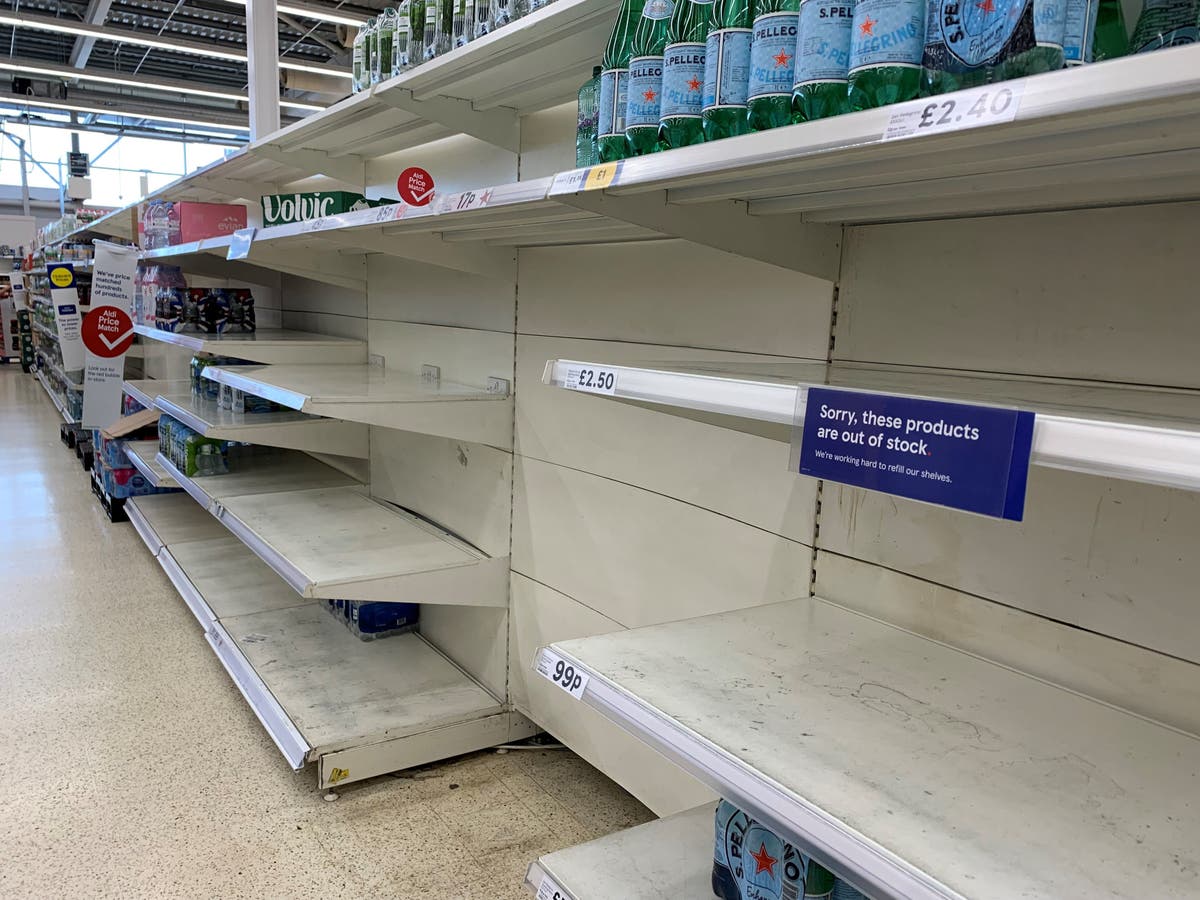 Sainsbury’s former boss has warned that Brexit will have a bigger impact on the food and beverage industry than the Covid pandemic.

Speaking at the Facility conference in London on Thursday, Justin King said it was inevitable that supply chain issues would cause prices to rise.

“In two years time you are all going to realize that Brexit was bigger news than Covid,” said Mr. King. “I think it’s already clear that this is true. Labor is going to be a much more expensive resource because of that relative to your business, and that means productivity and your attitude towards it is going to change fundamentally.

“What is happening with this is the new normal. Our labor situation in the UK is now structural and long-term, there is a real lack of political will to solve it.”

Justin King, who predicted in 2017 that Brexit would lead to “higher prices, fewer options and poorer quality”, said: “There is a limit in the Irish Sea. It is not going away and will change the nature of business forever. Going to do. “

Mr King also warned of a rise in prices and said the industry was in a “mid crisis”, adding: “We have a long way to go and we don’t know exactly what the journey is like.”

Justin King served as chief executive of Sainsbury’s parent group, Jay Sainsbury plc, for a decade before stepping down in 2014. He was previously director of food at Marks & Spencer and also held senior positions at Asda.

His remarks are the latest in warnings from sector leaders about the effects of Brexit on the food and beverage industry. On Thursday, Co-op chief executive Steve Murrells said a rise in supermarket prices was “coming” due to supply chain problems.

With the industry dealing with a severe shortage of workers and rising commodity prices, Mr Murrells said the supermarket chain would offset the costs “as much as we can”, but added that “some of them would be filtered out”.

Marks & Spencer also announced on Thursday that it would close 11 of its French stores because of Brexit.

The quintessentially British brand said supply chain problems due to Britain leaving the European Union have made it “virtually impossible” to maintain standards and keep shelves full.

Paul Friston, M&S International Director, said: “As things stand today, the complexities of the supply chain following the UK’s exit from the EU now make it possible for us to serve fresh and chilled products to the high standards customers expect. impossible, resulting in a continual impact on the performance of our business.

“With no viable alternatives to the High Street stores, we have agreed with SFH to close all 11 franchise stores.”

There are currently about 500,000 job vacancies in the food and beverage supply chain and wage inflation is fueled by demand for workers, which is likely to be passed on to customers.

What school wave? Covid cases in England fall AGAIN as mass testing survey estimates rates dipped by 8% to below 700,000 in first week of children being back in classrooms – as R rate stays flat between 0.9 and 1.1 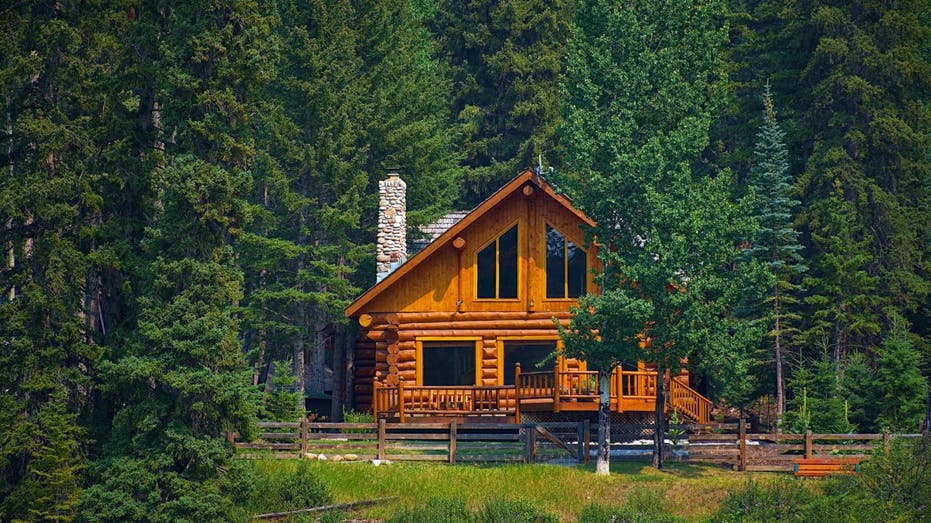 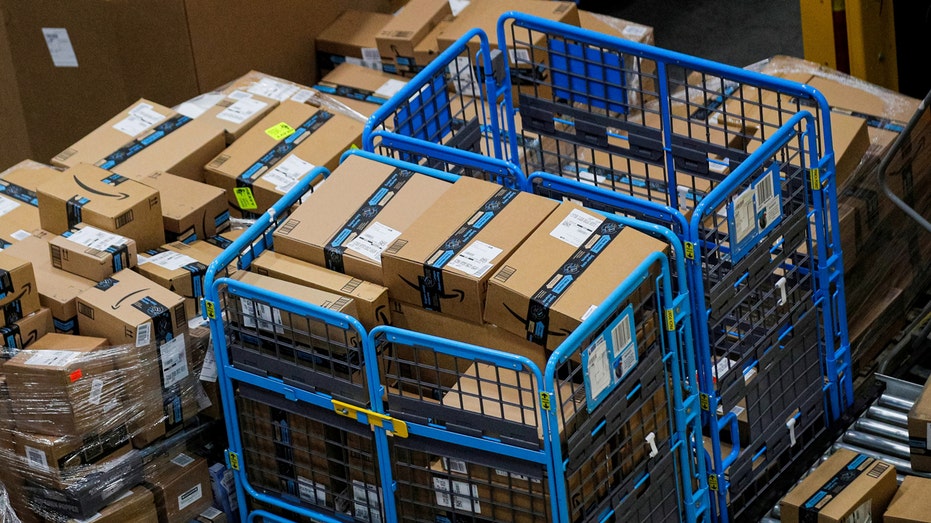 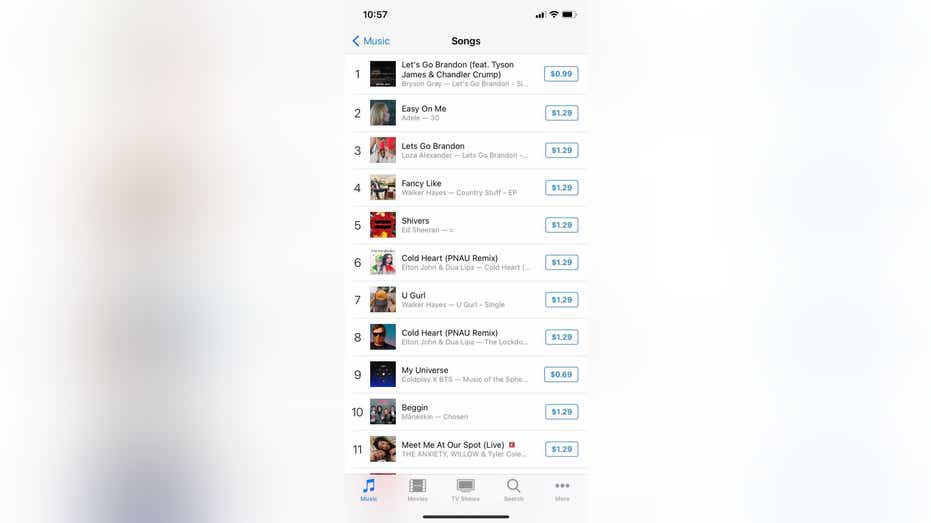