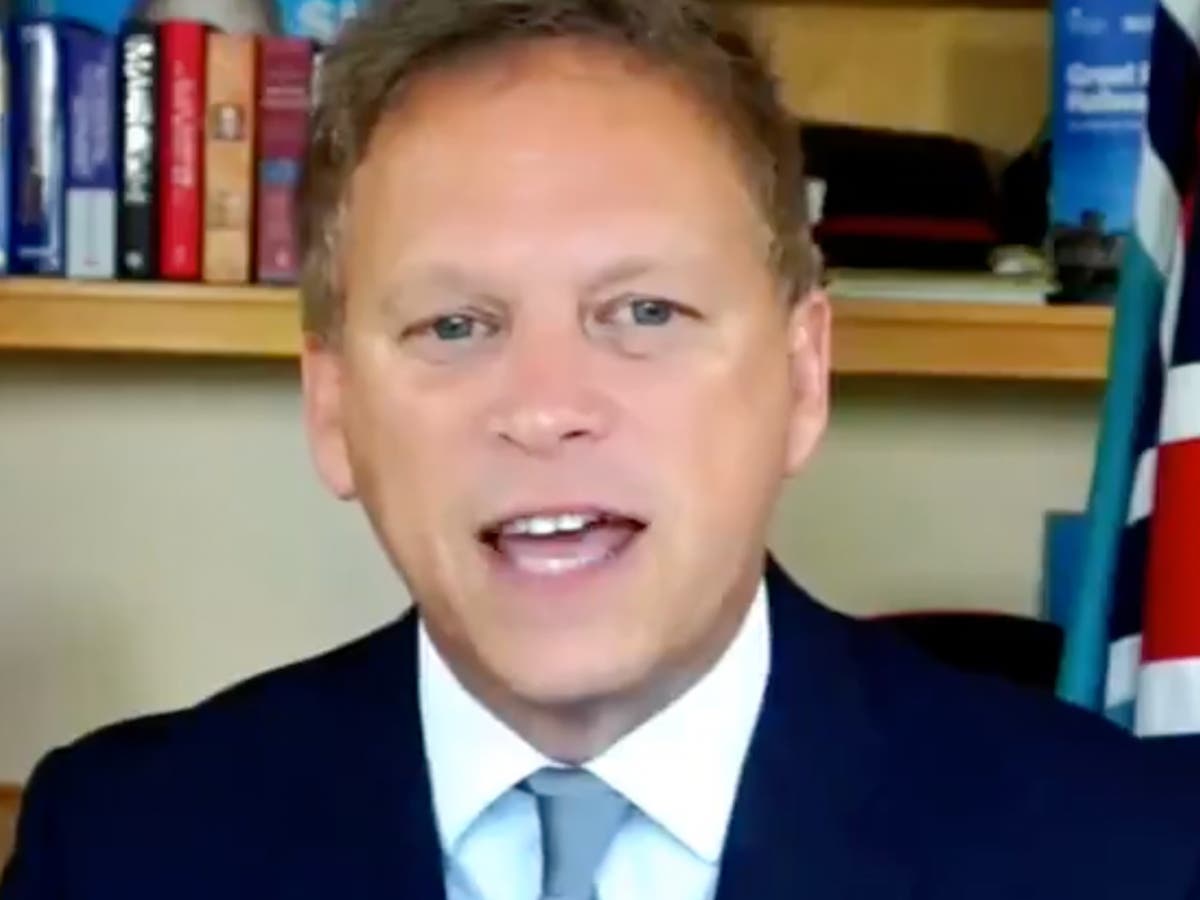 Transport Secretary Grant Shapps has acknowledged that Brexit has been a “factor” behind the fuel crisis – despite his previous claims Britain’s exit from the EU had helped the country adjust to supply problems.

A cabinet minister insisted last week that it was “wrong” to blame Brexit on a shortage of petrol and forecourt closures due to a severe shortage of lorry drivers.

Mr Shapps argued on Tuesday that the main reason for the fuel shortage was the cancellation of heavy goods vehicle (HGV) driver tests last year due to the pandemic.

However, the transport secretary said: “I have heard Brexit mentioned a lot, and there is no doubt that it must have been a factor.”

Speaking to broadcasters, Mr Shapps said: “On the other hand, it has really helped us change the rules so that we can test more drivers more quickly. So, it has really worked both ways.”

The minister has argued that Britain’s divorce from the EU presented a “solution” to the crisis by allowing more “slots” to be available for HGV drivers’ tests. “I have seen people point to Brexit as the culprit here, when in fact they are wrong,” he claimed on Friday.

Mr Shapps also dismissed criticism that the government has been too slow to mobilize the military to help deal with the fuel crisis.

Ministers have announced that they are keeping troops on standby to deliver supplies as filling stations continue to dry up. “In a crisis like this, you go through a lot of stress,” the transport secretary told broadcasters.

He continued: “We’ve already put in place 18 different stages that go all the way back to spring. The system was all about coping until last weekend and it would have been able to do that.

Mr Shapps denounced motorists who tried to fill plastic water bottles with petrol. “It’s dangerous and extremely unhelpful,” he said. “Unfortunately, as we’ve seen with toilet rolls and other things, once people start chasing a particular object, it can escalate rapidly.”

Mr Shapps also claimed there were early signs that the pressure on filling stations was starting to ease. “Now there are very tentative first signs of stabilization in forecourt storage that will not yet be reflected in the queues,” he said.

However, the panic buying of petrol is showing no signs of ending on Tuesday. Brian Maderson, president of the Petrol Retailers Association (PRA), told the BBC that “disappointing” people were panic buying fuel.

Meanwhile, Mike Granat, the former head of the Civil Contingency Secretariat, said it was time for Boris Johnson to stop “hiding” and make a clear announcement about the scale of the fuel crisis to discourage panic buying.

The minister is holding another meeting on Tuesday to keep an eye on the fuel crisis. The government has announced that Army tanker drivers have been placed on standby to help ease passenger shortages and deliver fuel to reduce disruption at petrol stations.

Under pressure to ease the crisis, the government has also committed to issuing 5,000 temporary, three-month visas to foreign drivers.

Former EU chief negotiator Michel Barnier has said Britain’s fuel crisis is a “direct consequence” of Brexit and a decision to “end freedom of movement” for workers across the continent.

This followed similar comments by Olaf Scholz, the man to replace Angela Merkel as Chancellor of Germany. “We worked very hard to persuade the British not to leave the Union.

“Now they made a different decision and I hope they manage the problems that come with it,” the leader of the Social Democrats said, referring to the lack of drivers and freedom of movement.