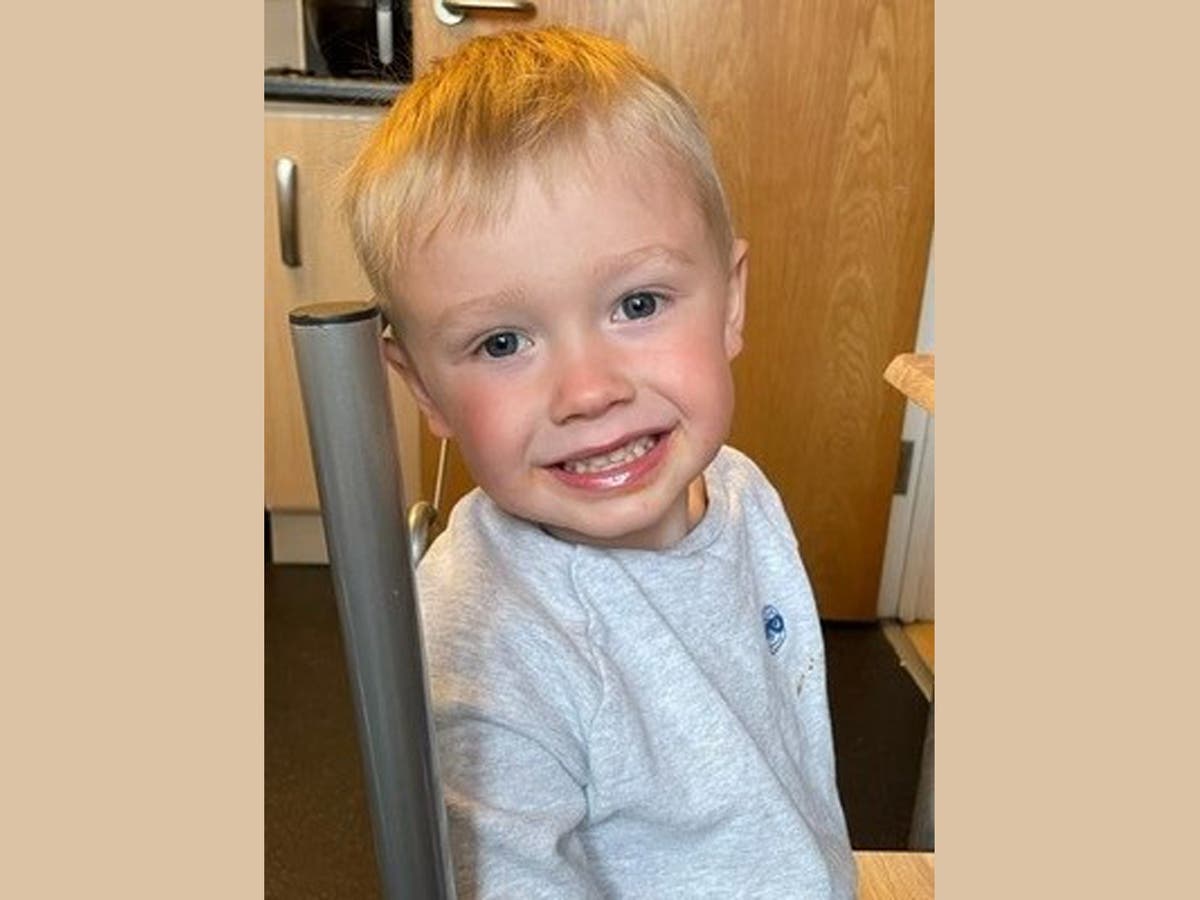 A three-year-old has died after being hit by a tractor while playing with his sister on a farm in Pembrokeshire, Wales, an inquiry is heard.

On August 3, Into Jenkins was playing with his older sister Serene and her cousin in the family countryside at Eiffelven near Klinderwen when tragedy struck.

During interrogation, it was revealed that Into was hit by the truck and the trailer which belonged to his father Guto Sior Jenkins.

The child suffered “significant injuries” as a result and was tragically pronounced dead by emergency services at the farm.

Hayley Rogers of the Dyfed-Powis Police Coroner’s Office told interrogation: “At 7 p.m. on August 3, police received an emergency call notifying that a child was involved in a collision with a piece of agricultural machinery.

“Inquiries at the scene revealed that Into was playing with his sister and cousin when a pickup style vehicle and trailer collided with him.”

“Due to serious injuries,” she said, Ianto was pronounced dead at 7.14 pm.

Into’s maternal grandmother, Minir Jenkins, said that no one can be blamed for the accident that took the child’s life.

“No one is to blame. Into was playing in his new bike in the backyard and my son had no idea he was there,” she said.

“He didn’t see her. He heard the sound of his pickup and when he stopped and went out to look, Into was lying motionless on the ground.

Into’s mother, Chloe Picton, paid tribute to her son, calling her “an inspiration for life”.

“Iyanto was my blue-eyed boy, he was an inspiration for life, he was a kind little boy who was always smiling and laughing.”

She said that her best friend was her older sister, adding that they were “always connected at the hip”.

“Iyanto loved going to nursery and was excited to start his first day at school at Yesgol Beka in Efilven in September.

“He loved being out on the farm and going on a tractor with his father.”

Ms Picton said she and her son have a “very strong bond”, and called Ianto “Mommy’s little boy”.

He said that no parent should ever lose their child and urged the public to respect the privacy wishes of the family during this challenging time.